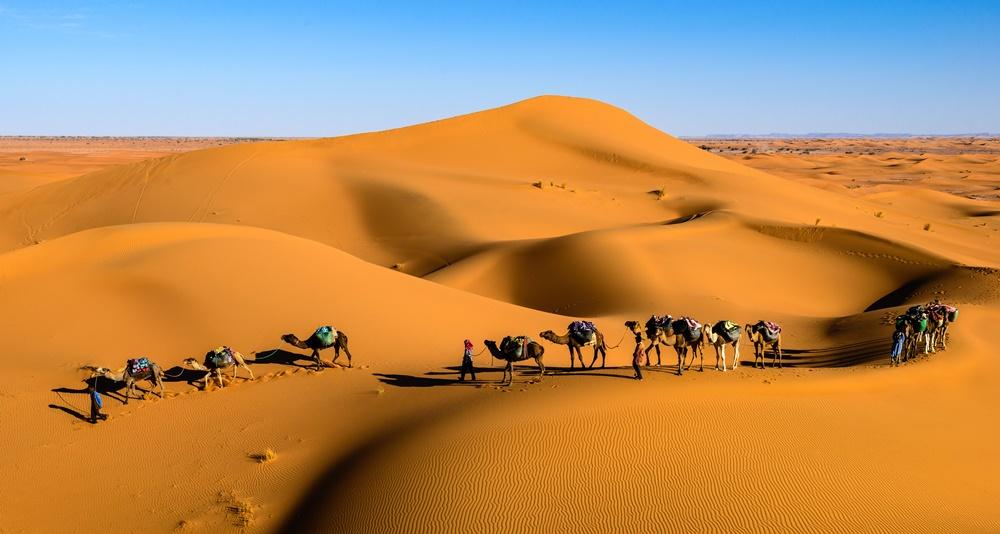 The hijri calendar is regarded as a development that had a major cultural impact. The first one to introduce this system was ‘Umar. There are several reports which speak of the reason for that.

“A document that was dated in Sha’bân came to ‘Umar, and he said, “Is this Sha’bân of last year, or Sha’bân of the coming year, or the Sha’bân we are in now?” Then he gathered the Companions of the Messenger of Allah ﷺ and said to them, “Set up something for the people that they can refer to.”

It was narrated that ‘Uthmân ibn ‘Ubaydullâh said that he heard Sa’eed ibn al-Musayyib say: “Umar ibn al-Khattab gathered the Muhajireen and Ansar together and said, ‘From when should we date our history?’ Ali ibn Abi Talib said to him, ‘From the time when the Prophet ﷺ came out of the land of shirk’ i.e., from the day he migrated. So Umar ibn al-Khattab adopted that date for the beginning of the calendar.”

Ibn Hijr narrated the reason why they chose Muharram for the beginning of the calendar and not Rabee’ al-Awwal (the month in which the Prophet ﷺ actually migrated): the Sahâbah who advised ‘Umar suggested four events that could be used as the starting-point for the calendar: the Prophet’s birth, the beginning of his mission, his Hijrah and his death. But they found that there was some dispute as to the year of his birth and the beginning of his mission, and they abandoned the idea of dating the calendar from his death because that would provoke grief and sorrow in the Muslims. So there was no other option left but the Hijrah.

And they put it back from Rabee’ al- Awwal to Muharram because the initial resolve to migrate came in Muharram. The second Pledge of al-Aqabah, which was the precursor to the Hijrah, had taken place in Dhu al-Hijjah; the first new month to begin after that pledge and resolve to migrate was Muharram, so it was apt that this month should be chosen for the beginning of the calendar… Then Ibn Hajar said: “This is the most appropriate event to be regarded as the beginning, which took place in Muharram.

By means of this important administrative event, ‘Umar contributed to the creation of unity throughout the Arabian Peninsula, based on unity of religion, unity of the nation with no class differences, and unity of purpose by having a single calendar. Thus he was able to face his enemies, confident of victory.

[Also read: Battle for Isfahan: The victory that led to the full conquest of Persia]