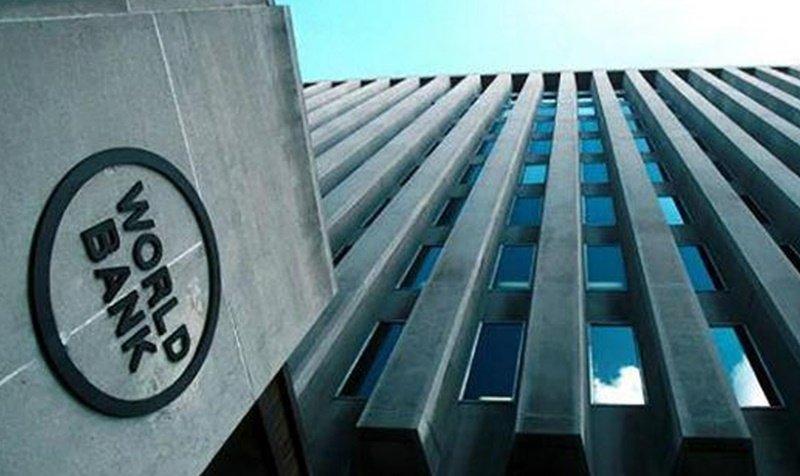 The World Bank and the Saudi-based Islamic Development Bank want to increase the use of long-term investments in Islamic finance, tasking the industry with reducing its reliance on Islamic banks in favor of a wider array of institutions.

The two multilateral bodies set out a series of policy recommendations in a joint report released recently, aiming to capitalize on the risk-sharing and asset-backed features of Islamic finance. Several of those recommendations mirror previous calls for regulations to facilitate sharia-compliant financing and improve secondary markets for Islamic debt.

But the report goes further by taking to task the very same Islamic banks that dominate the sector and which have shied away from financing projects with longer tenors. “The biggest challenge in achieving the potential of Islamic finance for funding long-term investments lies in the dominance of the Islamic banking subsector.”

Islamic banks hold the bulk of the industry assets, with some estimates as high as 80 percent, leaving Islamic bonds, insurance and mutual funds with a smaller share.