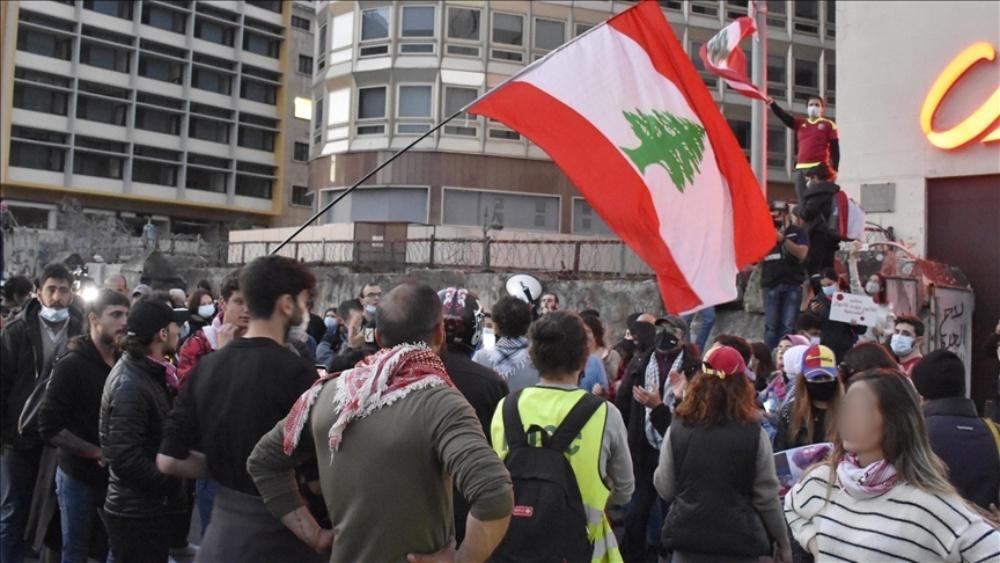 In recent years Lebanon has been reeling from one crisis to another. On Aug. 4, 2020, there was a massive explosion in an area where 2,750 tons of ammonium nitrate had been stored at Beirut’s port since 2014 within walking distance of residential neighborhoods.

The explosion was one of the largest non-nuclear blasts in history and killed at least 216 people (the exact figure is unknown) and injured more than 6,500. It left hundreds of thousands homeless and damaged 85,744 properties.

The Beirut explosion was the most visible symptom of the malaise afflicting Lebanon since the end of the 15-year civil war in 1990. The country’s economy has collapsed under the burden of financial and economic mismanagement over the years.

Lebanon is struggling with a crisis the World Bank has called a “deliberate depression” with more than 70 percent of the population of a once-middle-income country living in poverty. The local currency has lost more than 90 percent of its value. In 2019, banks locked depositors out of their accounts, unable to retrieve their own depreciating funds. With triple-digit hyperinflation in place, food prices have increased 550 percent since 2019.

Unemployment is rampant, businesses are closing and thousands of people are emigrating. Frequent power outages, intermittent internet services, and even staples like bread, gas and medicine are in short supply “in a country once called the Hospital of the East” according to a New York Times article.

Lebanon’s civil war ended with a cross-sectarian political system, similar to the system instituted in Iraq after the 2003 US invasion which reduced the state to bankruptcy and weakened its institutions.

The power-sharing deal that ended the civil war is known as the Taif Agreement (named after the Saudi city where it was negotiated) divided Parliament, the cabinet and senior civil-service positions equally between Christians and Muslims (eliminating a prewar Christian advantage).

Lebanon’s post-civil war government divides positions among the country’s 18 officially recognized sects. The president must be a Maronite Christian, the prime minister a Sunni Muslim and the speaker of Parliament a Shiite Muslim. The idea was that every community would be represented but the result has been widespread factionalism and chaos.

However, even 30 years after this, some of the Taif Agreement’s provisions, like decentralization and the creation of a Senate, have not been implemented. The militia leaders’ financial networks, including ownership of banks, have become politician-aligned financial networks and banks.

Lebanon has had caretaker governments for more than three of the past 10 years, although the judiciary is an independent body, in practice it is subordinate to the political ruling class. Talks with the International Monetary Fund collapsed because the Lebanese government could not agree on the size of the financial losses due to infighting.

The high interest rates on bank deposits encouraged a rentier economy that disincentivized investment in industry and agriculture.

Hala Bejjani, the former managing director of Kulluna Irada, a civic organization for political reform, and a team of development specialists, economists and finance experts met with senior politicians, including the president, in March 2020, to warn of an impending financial implosion and suggest ways to avert it. The leaders didn’t really care much.

A new Lebanese government headed by Najib Mikati was formed in September, and in October it restarted the forensic audit of the central bank and talks with the I.M.F. The Saudis and their gulf allies, meanwhile, have withheld aid that would help dig Lebanon out of its deep hole, largely because of Hezbollah’s powerful role within the state and its strong ties to their regional nemesis, Iran. The West has also said that aid will be predicated on reforms and anti-corruption measures, a condition it has made and ignored in the past.

Some Lebanese blame Hezbollah for the port blast, accusing it of having a connection to the ammonium nitrate and of stockpiling weapons at Hangar 12, which made it a target of an Israeli airstrike that set off the port explosion. (Israel denies the allegation.) Hezbollah’s detractors also claim the ammonium nitrate at the port was destined for its ally, the Syrian regime, for so-called barrel bombs. Hezbollah, for its part, denies any connection to the fertilizer or the blast, maintaining that the substance was stockpiled by Lebanese on the other side of the political spectrum who are opposed to President Bashar al-Assad of Syria, to be used by al-Assad’s opponents in their improvised explosive devices.

The blast aside, detractors say that Hezbollah bears most of the responsibility for eroding the state’s authority, because it has established a powerful ministate within the state, backed by its weapons. Eventually, a weak state suits Hezbollah. According to the New York Times report, Hezbollah members admit that a strong state would be impossible in the existing system and that the sects are stronger than the state.