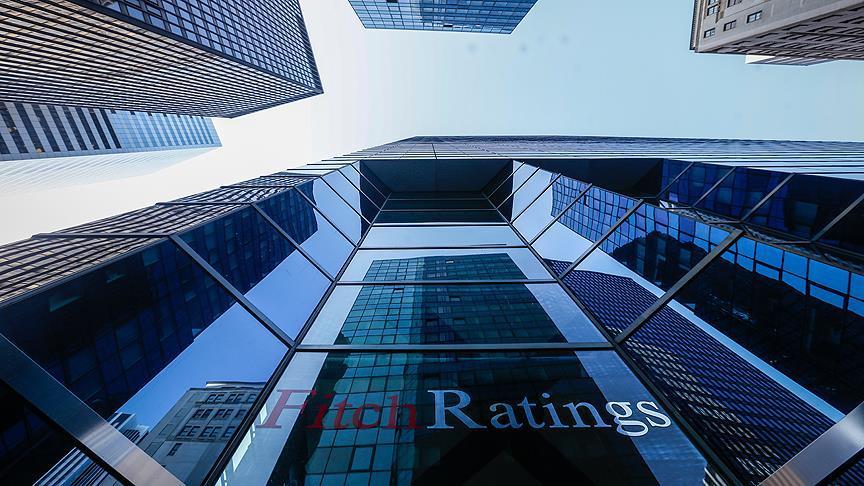 TURKEY is committed to tripling the market share of Islamic finance, bringing it up to 15 percent by 2023, Deputy Prime Minister Mehmet Şimşek has said.

Speaking at a conference at the Gaziantep-based Hasan Kalyoncu University, Şimşek said the Islamic finance market had been growing swiftly in Turkey and that the government aimed to further boost the sector.

“Islamic finance currently enjoys a 5 percent share in the market. Our target is to increase this up to 15 percent by 2023. We would like to turn Turkey into a hub of Islamic finance,” he said, adding both state and private banks needed to develop their services in this area.

The minister noted the income inequality in the world, saying 62 people’s wealth was equal to 3.62 billion people. He said Islamic finance can play a positive role to address this problem.