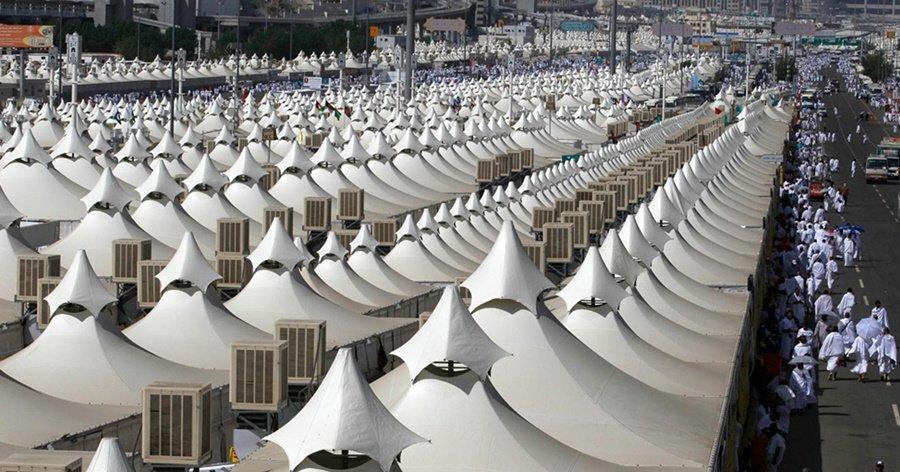 JEDDAH A workshop on Hajj has suggested construction of auxiliary roads between the Grand Mosque in Makkah (Haram) and Mina, where the pilgrims stay for at least three nights during the peak of the pilgrimage.

The workshop, in which about 130 experts from 45 government and private departments participated, suggested that the support roads should extend to the northern expansion areas of the Haram.

It also proposed to limit the daily intensity of the road between Makkah and Madinah to a maximum of 50,000 pilgrims.