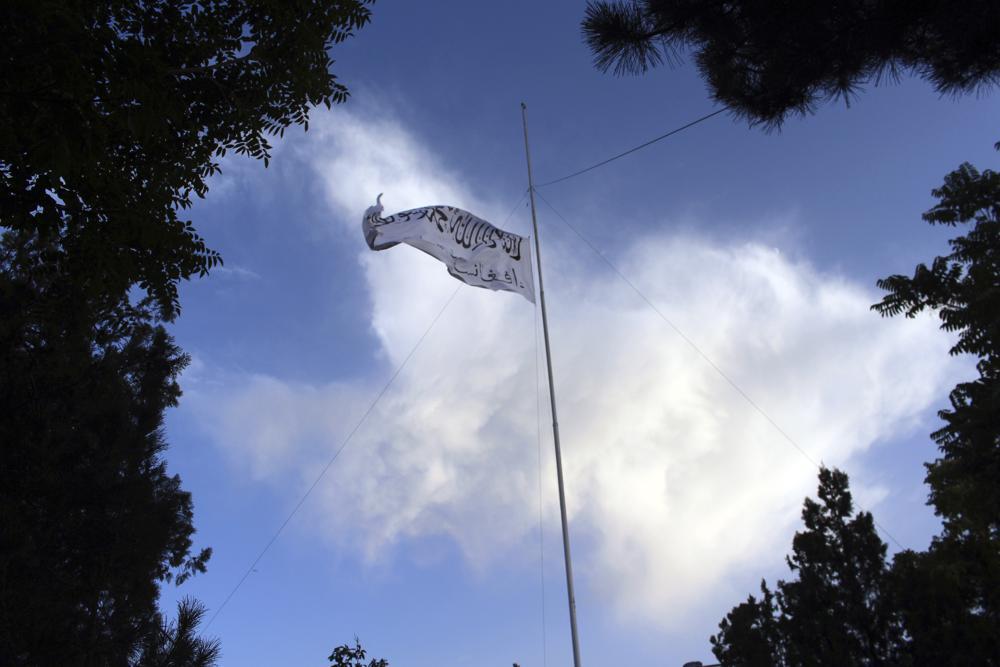 Return Of The Taliban

As the world finally woke up to a dramatic return of the Taliban, political analysts, leaders and governments around the world are scrambling to understand the what, how and why of the spectacular failure of the world’s most powerful allied nations in Afghanistan.

If we must summarize the entire story in a paragraph, then the two decades of corruption, in the name of nation building, neither built the nation nor did it bring any political stability to Afghanistan. The people, including the army, were tired of the hopelessly corrupt leaders of the US-backed Afghan government. They lived lavishly while the people suffered. The Taliban, on the other hand, never gave up. They persevered to end the occupation and establish an Islamic government. The rest is history.

How did we get here?

After years of a fruitless war, the United States led by President Trump cut a peace deal with the Taliban in February 2020. Under the deal, the Taliban agreed to, basically, not harbor terrorist organizations against the security of the US and allies. And the US agreed to leave Afghanistan. The deal also obliged the Taliban to a ceasefire and to negotiate with the Afghan government over the shape of a power-sharing government.

After the agreement, the Taliban refrained from attacking US troops and stopped mass casualty attacks.

The Afghan president Ashraf Ghani, however, was not interested in negotiations. He was confident in his army’s abilities to defeat the Taliban. That army had nearly two decades of US training and access to advanced weapons and an air force – none of which the Taliban had. Regardless, Ashraf Ghani’s clinging on to power ultimately cost him the country.

Corruption that tired the Afghans

Many US officials were aware of the afflictions of the Afghan forces: the deep corruption, the failure by the government to pay many Afghan soldiers and police officers for months, the defections, the soldiers sent to the front without adequate food and water, let alone arms.

“They have an air force, a capable air force, something the Taliban does not have,” John F. Kirby, the Pentagon press secretary, said recently. “They have modern equipment. They have the benefit of the training that we have provided for the last 20 years. It’s time now for them to use those advantages.”

How the Afghan military came to disintegrate first became apparent not last week, but months ago in an accumulation of losses.

It began with individual outposts in rural areas where starving and ammunition-depleted soldiers and police units were surrounded by Taliban fighters and promised safe passage if they surrendered and left behind their equipment, slowly giving the insurgents more and more control of roads, then entire districts. As positions collapsed, the complaint was almost always the same: There was no air support, or they had run out of supplies and food.

But even before that, the systemic weaknesses of the Afghan security forces — which on paper numbered somewhere around 300,000 people, but in recent days have totaled around just one-sixth of that, according to U.S. officials — were apparent.

Soldiers and policemen have expressed ever-deeper resentment of the Afghan leadership. Officials often turned a blind eye to what was happening, knowing full well that the Afghan forces’ real manpower count was far lower than what was on the books, skewed by corruption and secrecy that they quietly accepted.

And when the Taliban started building momentum after the United States’ announcement of withdrawal, it only increased the belief that fighting for President Ashraf Ghani’s government wasn’t worth dying for. In interview after interview, soldiers and police officers described moments of despair and feelings of abandonment.

On one frontline in the southern Afghan city of Kandahar last week, the Afghan security forces’ seeming inability to fend off the Taliban’s devastating offensive came down to potatoes.

After weeks of fighting, one cardboard box full of slimy potatoes was supposed to pass as a police unit’s daily rations. They hadn’t received anything other than spuds in various forms in several days, and their hunger and fatigue were wearing them down.

“These French fries are not going to hold these front lines!” a police officer yelled, disgusted by the lack of support they were receiving in the country’s second-largest city.

The leader escapes with cash

No story highlights the plight of corruption as well as the story of how the president, Ashraf Ghani, fled the country without telling anyone of his plans. He left, leaving his people to fend for themselves, with as much money as was possible for him to escape with. According to the Russian embassy, President Ashraf Ghani left with four cars and a helicopter full of cash. He had to leave some money behind as it would not all fit in.

“As for the collapse of the [outgoing] regime, it is most eloquently characterised by the way Ghani fled Afghanistan,” said Nikita Ishchenko, a spokesman for the Russian embassy in Kabul.

Surrendering to the Taliban

The Taliban, for the most part, took over Afghanistan without much fighting. In city after city, the Afghan forces surrendered to the Taliban as the Taliban offered them amnesty and no reproachment after.

The peaceful manner in which the Taliban were able to take control points to perhaps the fact that there is little real opposition to the Taliban among Afghans although there may be a general sense of concern about the future.

The Taliban have been working on restoring peace and order in the districts they are taking over. They are reassuring the people to resume their businesses and work normally and that the Taliban would not interfere with them in any way. There are no lootings or destruction of property. Their only condition seems to be that Islamic law be adhered to.

When the Taliban took over Kunduz, a city in northern Afghanistan, the place was in shambles after weeks of fighting. Power lines were down. The water supply, powered by generators, did not reach most residents. Trash and rubble littered the streets.

The civil servants who could fix those problems were hiding at home. The Taliban spent days reassuring them to return to work. The new mayor of Kunduz, Gul Mohammad Elias, ensured electricity and water supply were back on. Government trucks began to remove trash from the streets, and workers repaired power lines.

Shopkeepers were assured that their stores would not be looted. The mayor even provided reimbursement for taxi and bus fare to move their goods as kiosks were destroyed by fire.

The challenge before the Taliban

The Taliban, from their beginnings, did not have much knowledge or experience in governance. They were simple students of a madrasah who were driven by a passion for Islam and justice.

However, as political analysts have pointed out, they have been a learning organization.

“Awareness grew within their movement that their own [repressive] policies had resulted in global isolation as well as opposition from many Afghans, including those who had initially welcomed the Taliban when they almost ended the interfactional wars of the 1990s,” wrote Thomas Ruttig in his paper in March.

This has been evident in some pragmatism and a greater openness in terms of foreign policy. The Taliban have regularly met with ministers of countries like China and Russia.

The challenge before the Taliban is how wisely they are able to govern people of diverse interests in Afghanistan. Time will tell if Afghanistan prospers under the rule of the Taliban.

May Allah guide and bring peace, stability and success to the leaders and people of Afghanistan!  Aameen.