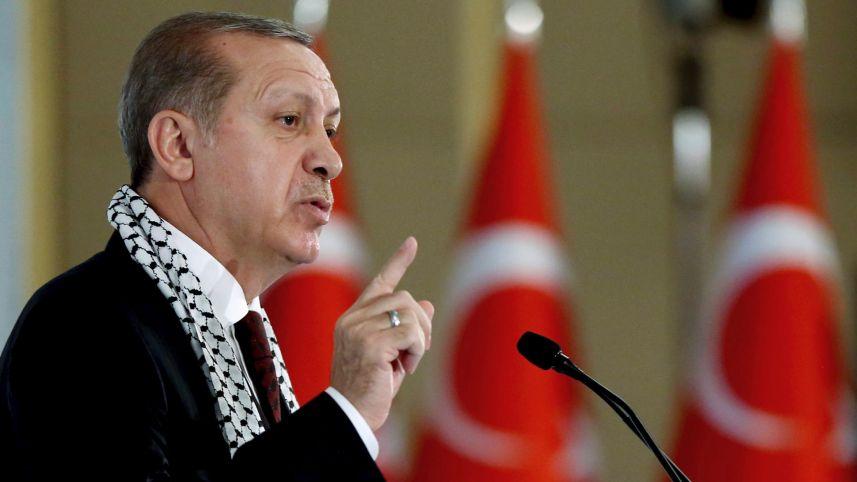 TURKISH President Recep Tayyip Erdogan urged Muslims on Tuesday to defend the Palestinian cause, striking a tough stance on Israel despite improved ties between the two nations.

Speaking at a parliamentary symposium on Jerusalem in Istanbul, Erdogan said “it is the common duty of all Muslims to embrace the Palestinian cause and protect Jerusalem,” adding that safeguarding the Al-Aqsa Mosque should not be left to children armed with nothing but stones.