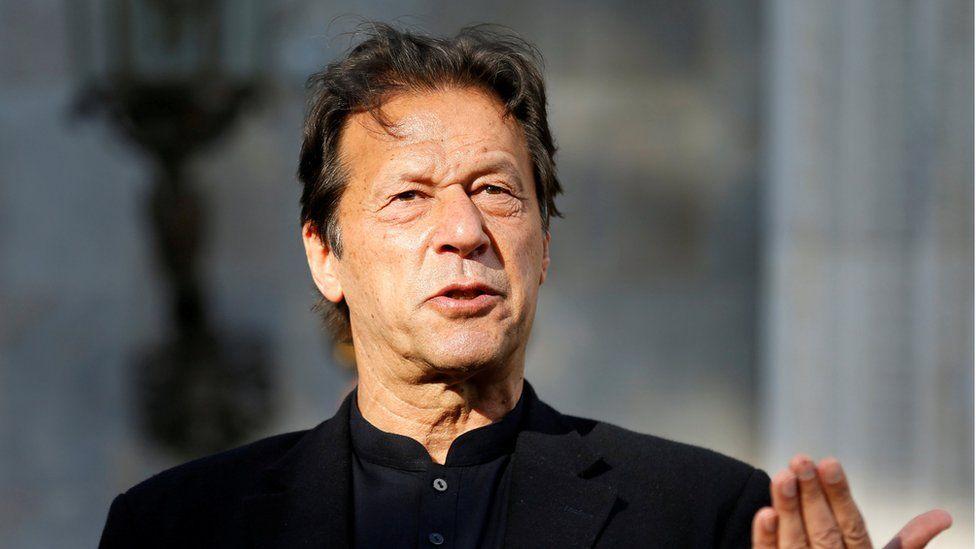 He says Muslim youth must be saved from pornography available on the Internet.

He said this during an interactive dialogue on ‘Riyasat-i-Madina: Islam, Society and Ethical Revival’ with top Muslim scholars from the world on Sunday, which was organised by the recently set up National Rehmatul-lil-Aalameen Authority (NRAA).

Khan in October formed the NRAA for researching how best to disseminate lessons from the life of the Prophet ﷺ to the masses.

The scholars presented their views on how the youth could be protected from the invasion of social media on their faith and religious and ethical values.

“There are two sorts of crimes in the society, one is corruption and the other is sex crime. Sex crime has risen sharply in our society, i.e. rape and child abuse and only one per cent of this is reported,” Khan said.

“The other 99 per cent, I believe, society has to fight it. The same is the case with corruption… Society has to make corruption unacceptable. Unfor¬tunately, when you have leadership which is corrupt over time, they make corruption acceptable,” the prime minister said, apparently taking a dig at his predecessor Nawaz Sharif, head of the Pakistan Muslim League-Nawaz (PML-N).

Sharif, 72, is in London since November 2019 after the Lahore High Court granted him permission to go abroad for four weeks for treatment. The three-time premier, his daughter Maryam and son-in-law Muhammad Safdar were convicted in the Avenfield properties case on July 6, 2018.

Sharif was also sentenced to seven years in the Al-Azizia Steel Mills case in December 2018. But, he was bailed out in both cases and also allowed to go to London for medical treatment.

The Dawn newspaper reported that while seeking viewpoints of the international scholars, Khan hinted that he would be holding similar dialogues with renowned scholars in the future as well.

He stressed the need to save the Muslim youth from being inundated with obscenity and pornographic material available on the internet.