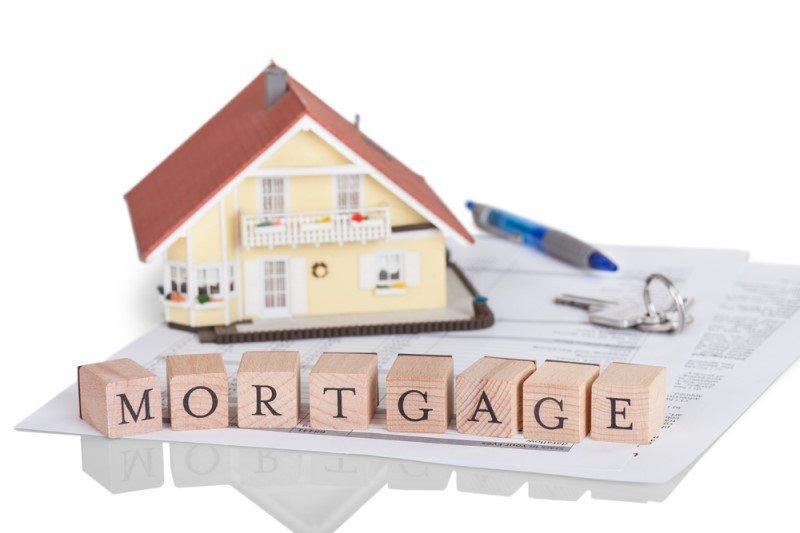 A Norwegian bank has proposed a “halal” loan scheme based on Islamic principles which forbid charging interest.

Storebrand, which operates in Norway and Sweden, launched a website calling for feedback on an idea to launch new interest-free loans to appeal to Muslim home buyers who many not want to take out a traditional mortgage because of their faith.

Under Storebrand’s scheme the mortgages will be replaced by deals which allow the owner and the bank to jointly own a house with the loan holder paying rent until they become the sole owner.