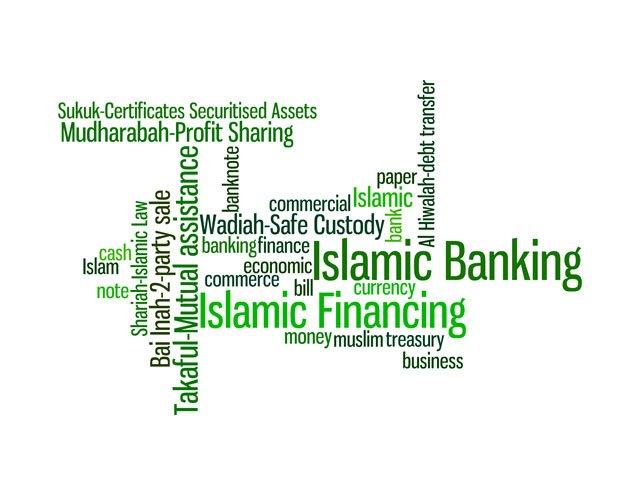 DUBAI: Jeroen Tap, an energy contracts manager for the Benelux region at Dow Chemicals, acknowledges that he is among the “less obvious” students to enrol on an Islamic finance course as part of his self-funded executive MBA at London Business School.

But the Dutch executive points out that this niche course, taught at the Dubai campus of LBS, has been among the most valuable subjects he took in terms of helping him to do his job. Recently he has been working on Dow Chemical’s joint venture with Saudi Aramco in Saudi Arabia. “The Islamic financing discipline is underestimated,” Mr Tap says, noting that knowledge about how deals are structured to satisfy sharia law was vital to his work with executives at Saudi Aramco.

The increasing economic importance of banks in Muslim-majority countries has made Islamic finance a useful skill. And the globalisation of business education means that many schools now have campuses in countries where Islamic finance is a significant part of the local banking sector.

The number of courses being offered by business schools are swelling partly as a result of this, but also to meet demand from students.

The catalyst for introducing the Islamic finance elective at LBS was the opening of the school’s Dubai campus in 2006.

Applications have come from far and wide, he adds. Only a fifth of last year’s intake of 36 students — which arrived from 22 countries, including Peru, Hungary, Ireland, China and Bulgaria — identified themselves as Muslim.