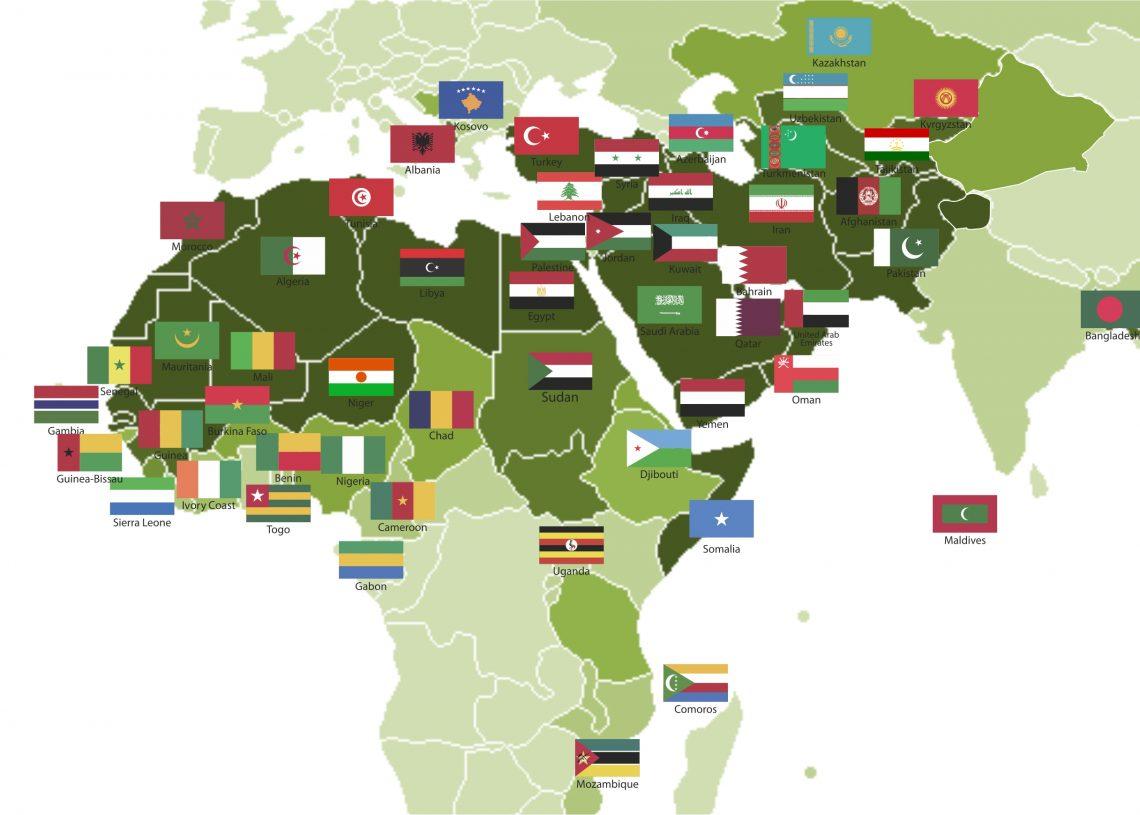 ANKARA, Turkey: The world order is undergoing a “profound realignment” and the Muslim world needs to find its place in it, said a senior advisor to the Turkish president recently.

Gulnur Aybet was recently speaking at the Governance and Political Authority in Muslim World conference hosted by the Istanbul-based Center for Islam and Global Affairs (CIGA).

“No one has a power and monopoly to design anything in the international system now,” she said.

Aybet argued that the current global system is witnessing the “return of great power rivalry” with the rise of Russia and China that “pose an existential challenge to dominant liberal world order and those who would like to maintain it.”

However, she said, in the new order, “we see more cooperation that transcends nations and countries,” referring to efforts to manufacture coronavirus vaccines which brought together scientists and different nations.

“It is a new reality that needs to be internalized and adjusted to,” she said.

Aybet said the COVID-19 crisis also “taught us one thing – it is not necessarily the most economically or militarily powerful that can go through a crisis unscathed.”

“It is the countries that have the greatest capacity to adapt to the crisis… to adapt in international crisis and who have the most resilient societies are going to come out more powerful,” the presidential advisor added.

“There is a profound realignment going [on], and it is very important that the Muslim world finds its place in it,” she asserted.

According to Aybet, within the West, “there is an ideological clash between those who are trying to preserve a liberal world inherited from the 1990s and those who have an anti-globalist, anti-pluralist agenda… who unfortunately feed rightwing movements.”

“This ideological clash is not really happening in the Middle East or in Asia… it is happening in the West, in Europe, in America.  This is very interesting – that the challenge to the liberal world created by the West is being challenged from within itself,” she explained.

She said that the post-COVID-19 crisis has left the world with issues such as how to “rebuilt trust in international institutions.”

“Muslim states have a lot to contribute with their ideas about global justice… Turkey and President Recep Tayyip Erdogan has been champion of all this.  Every year at the UN, he talks about global justice, needs for UN reform, and how the world is bigger than five,” she said, referring to five permanent members of the UN Security Council.

Aybet said these issues need to be “brought to the attention of Muslim world more, rather than an inward-looking reflection on good governance,” she argued, urging debate over challenges to good governance and contribution towards it.