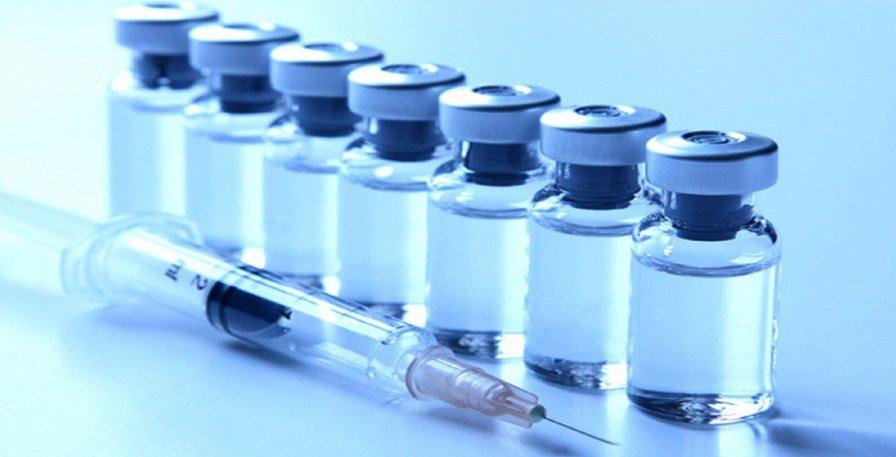 KUALA LUMPUR – The world’s first halal vaccine facility with gross development value (GDV) of RM330 million in Bandar Enstek will put Malaysia as an international player on the vaccine map, once operational in early 2018, according to a report by Miraj Islamic News Agency (MINA) published in the end of Rabi’ al- Awwal (first week of January).

AJ Pharma Holding is a subsidiary of a $3 billion Saudi conglomerate Al-Jomaih Group. It was established to focus on investments in the healthcare and biotechnology sectors in Malaysia and the surrounding region and has committed to invest up to $115 million in Malaysia’s halal pharmaceutical and healthcare industry. – Agencies