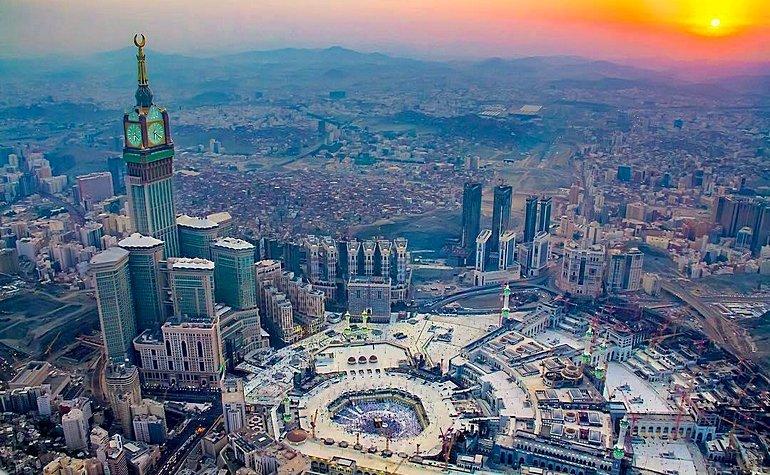 JEDDAH: Makkah governorate’s Department of Public Relations and Media produced a documentary on the correction of the status of 250,000 members of its Burmese community, in both English and Arabic, that will be broadcast on social media.

The documentary shows how the 121 charity schools for members of the Burmese community in Makkah underwent some changes as well, allowing 62,650 students from third grade to high school to be accepted in public schools and 1,307 top students to receive university scholarships.