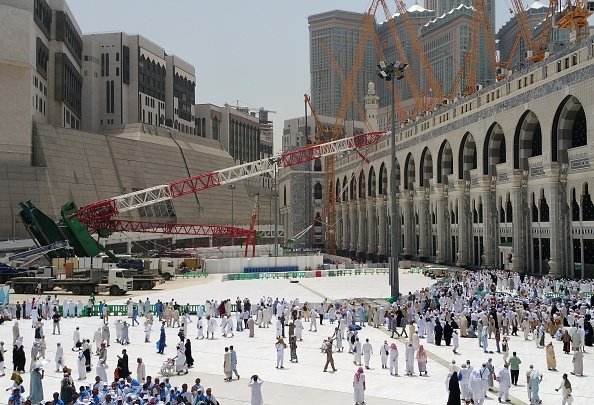 JEDDAH: Makkah Criminal Court said recently it was dropping the case of the crane that collapsed in Makkah in September 2015 due to lack of jurisdiction over the case.

The accident resulted in 110 deaths and 209 injuries. The court issued its ruling after several sessions of deliberations.

Reports during the investigation and court sessions had shown that sudden changes in weather conditions, difficult to forecast, resulted in unusual winds, which in turn caused the collapse of the crane.

Bin Laden group made a point of mentioning the fact that 50 thunderbolts were recorded on the day in Makkah within a period of only one hour due to the inclement weather conditions. The storm was accompanied by heavy rain and thunder.