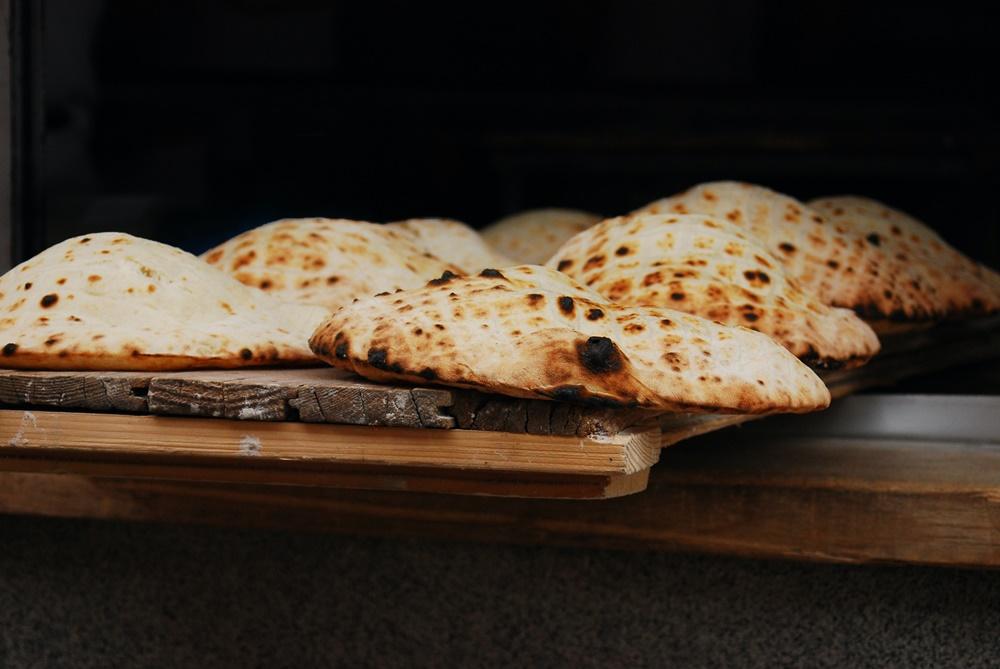 Arabic food has become an integral part of the local cuisine in several Latin American countries since the first Arab immigrants arrived in the 19th century. The Arab influence on the Latin American culinary cannot be ignored. Now the new generation of Arabs on the continent is seeking to expand the concepts and possibilities of their culinary traditions.

In Brazil, the Arab presence is so ubiquitous that a Lebanese dish, kibbe, is now found all over Brazil, being sold by street vendors and restaurants alike.  The country where researchers estimate that at least 10 million people are of Syrian or Lebanese descent, Arabic food is now considered part of Brazilian cuisine, much as Americans have adopted Italian pizza.

Sfiha another popular dish was “mainly brought to Brazil by Armenians from Aleppo,” says Lebanese-born chef Georges Barakat. Since he arrived in the city of Sao Paulo in 2004, Chef Barakat says he realized that Brazilians were very interested in Arabic food. He now owns a restaurant Shahiya and consults as a culinary consultant at the Mount Lebanon Club and has been reinventing Lebanese dishes, giving them contemporary attributes without making them lose their roots.

The expansion of Arabic food in Latin America is also a result of the influx of Syrian refugees who have been coming to the region for the last 10 years due to humanitarian visas distributed by countries such as Brazil and Argentina.

Some of these immigrants have brought with them their traditional dishes from their hometown that were unknown in their current community.

“We’re now starting a small restaurant with the idea of not only serving food, but also presenting our culture to the people,” says Haneen Nasser who began cooking in 2018 and caused a surprise among her clients, impacting their established ideas about Arabic food.

In Chile, where at least 600,000 Palestinians form their largest community outside the Middle East, the new generation seems to be eager to innovate.

Jad Alarja, a 33-year-old Palestinian-born chef in the capital Santiago, is a culinary instructor at the online platform Ochomil.cl, and has been teaching viewers how to make traditional Arabic dishes. He is not afraid of experimenting with new flavors and textures. His classes have been shared on social media by Chile’s Palestinian community.