After plant-based meat imitation products, food tech startups are working on cultured meat grown from animal cells, which is structurally identical to meat.

Can such meat be halal (or kosher for Jews) is the question perplexing such startup founders. Because from a genetic perspective, it is meat, yet there is no slaughter taking place to get the meat. Can this even be considered real meat?

In 2020, Eat Just began selling lab-grown chicken nuggets in Singapore, and in December it received permission to introduce cultured chicken breast there. The company, which raised $267 million in 2021, is now targeting Muslim consumers. In August, it announced plans to build a facility in Qatar. While Eat Just has consulted with religious experts, it hasn’t yet gotten a seal of approval for its new type of meat.

Indonesia’s largest Muslim organization, Nahdlatul Ulama, said in a statement in September 2021 that cells taken from live animals and then grown in bioreactors fall “into the category of carcass which is legally unclean and forbidden to be consumed.”

In Pakistan, the second-largest Muslim country, scholars led by Islamic law expert Muhammad Taqi Usmani last year ruled cultured meat permissible only if the original cells come from animals slaughtered according to the Sharia-compliant process. However, many startups rely on cell lines that originated in live animals.

The Islamic Religious Council of Singapore (IRCS) said in an emailed statement, according to a report in Bloomberg: “Novel foods such as these are new areas in Islamic jurisprudence and require appropriate religious research, analysis, and interpretations, It is a new development which IRCS is studying in detail.”

We may have to wait to see what scholars in the Middle East have to say.

IN PICTURES: Camel Wrestling In Turkey

The annual camel-wrestling festival is held in mid-January on Turkey’s Aegean coast near the town of Selcuk. Camels naturally wrestle

The new electric aircraft, Spirit Of Innovation, clocked a top speed of 623km/h (387.4mph). Could it help us reach ‘jet 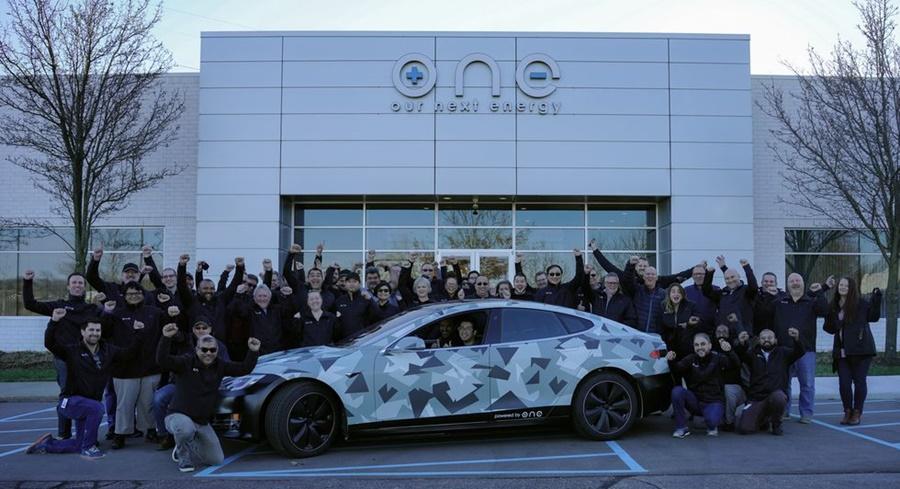