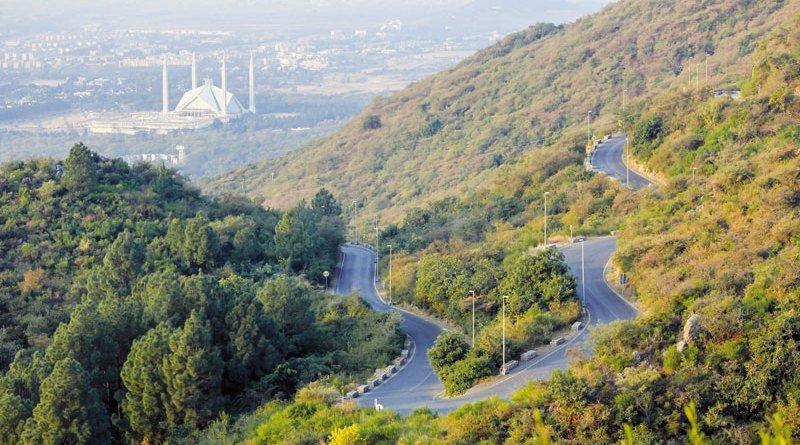 As Islamabad’s trees disappear, its children lead a green offensive

UPSET by the felling of many of Islamabad’s trees – victims of rapid urbanization – the city’s children are fighting back with a tree planting drive.

Children, accompanied by their parents, are now a common sight at tree nurseries in Pakistan’s capital, buying saplings to plant at home – some after receiving school assignments to do just that.

“They will get awards and certificates of appreciation as ‘green’ students if they succeed in growing healthy trees for at least the next two years,” said Aneela Karim, whose 5-year-old daughter and 8-year-old son recently picked out saplings of magnolia, pine and silver oak at a tree nursery in Islamabad.

Karim, 41, said her children had been assigned at school to plant at least one sapling each at home and to care for them for the next three years.

“This was really inspiring to see our children sensitized… and talking about the value of trees with us,” she said, noting that she’d learned little about the environmental and health benefits of trees while she was in school.

In recent years there has been more tree felling than tree planting in the capital, as new roads and other construction projects require the clearing of trees in formerly green areas.

The changes have triggered anger and protests among many residents.