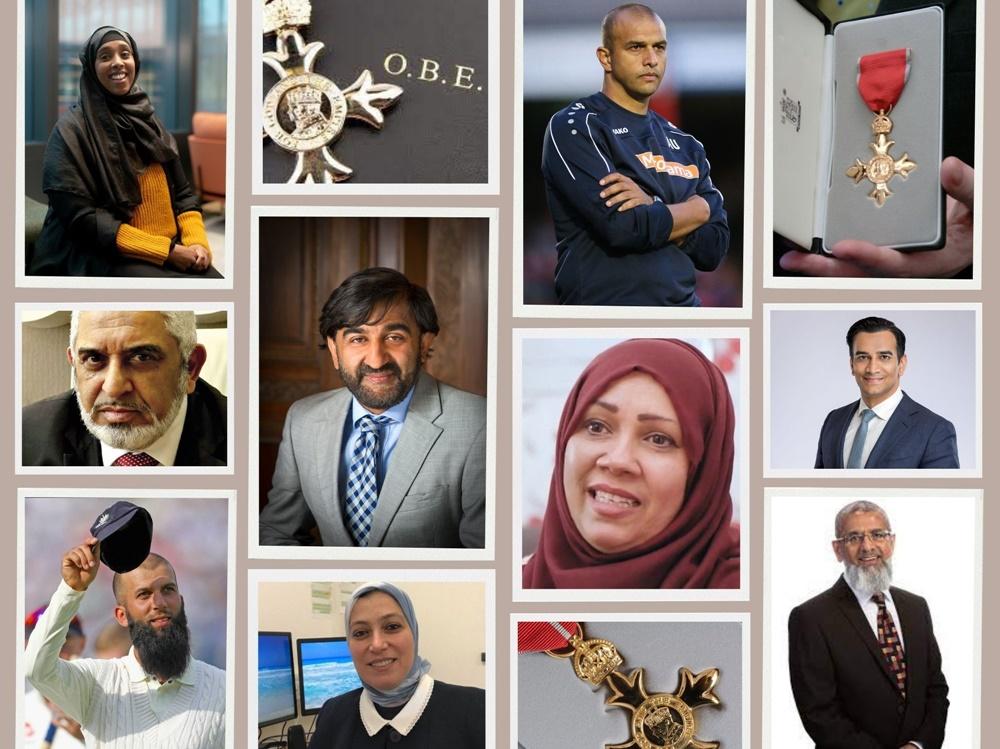 Professor Aziz Sheikh, an eminent academic and medical researcher, whose work involved proving the efficacy of the Oxford-AstraZeneca and Pfizer-BioNTech vaccines, has been awarded knighthood for services to medicine in the Queen’s Jubilee Birthday Honors, 2022.

Through the EAVE II study, Professor Sheikh and his team were the first to reveal that the Omicron variant was less severe and resulted in fewer hospitalizations than the Delta variant. He is now researching other key vaccine issues, directly informing the COVID-19 response.

In an interview, Professor Sheikh said, “Alhamdulillah, I am delighted that we have been able to contribute evidence that has helped guide national and international decision-making concerning various aspects of the COVID-19 pandemic. The last couple of years have been challenging for my family, as the intensity of the COVID-19 work has been all-consuming. My family have, however, been nothing but supportive throughout my research journey, and to them also my heartfelt thanks.”

Ali has also done some philanthropic work and became an ambassador of the StreetChance program, which provides free cricket coaching sessions in deprived areas. In January 2015, he joined Orphans in Need, an international NGO, as a Global Brand Ambassador.

Ali has said: “It’s so important that schemes like StreetChance give young people the opportunity to play cricket and to learn key life skills, wherever they’re from and whatever their background.”

Other sports stars to be honored include former footballer Anwar Uddin, awarded an MBE for his services to association football.

Uddin, 40, was the first person of Bangladeshi heritage to play professional football in England and became the first British Asian to captain a football club. He was appointed as caretaker assistant-manager to Giuliano Grazioli at Barnet in 2011, making him the first-ever British-Asian to assume a coaching position in English football.

Uddin is also involved in a joint Kick It Out and Football Supporters’ Association project, which was launched under his guidance in 2014 and aims to increase diversity among match-going supporters. He has helped create over 150 diverse supporters’ groups across the country. His work has contributed to his appointment in 2021 to the FA’s National Council which makes him the first British South Asian ex-player in the council’s history.

Najma Khalid, Founder and Director of Women’s Care, Help and Inspire (CHAI) Project has dedicated over 20 years to collaborating with disadvantaged communities, received an MBE for services to the community in Oldham. She has been involved in art projects like the British Council Active Citizens Program, which saw 36 women undertake social action projects; and the healthy cookbook, Chapatti and Chat, designed to combat obesity and loneliness.

She has been the founder of the renowned Women’s CHA Project, a well-being project that has empowered thousands of women since 2011 and has worked with Oldham Opportunity Area to deliver a Parent Power project designed to focus on progression into post-secondary education to improve outcomes for all students and encourage parents to become community champions since 2019.

Nazrul Islam has been awarded a BEM in recognition of his services to the Tower Hamlets community during COVID-19, where he saw the need for a council estate-based hub for residents creating the Dorset Community Association (DCA) which provides a range of services for all; older residents’ lunch clubs, homework support for children, local estate consultation events; and fun events bringing the community together.

During the pandemic he set up a community larder in partnership with Tower Hamlets, donating over 1,500 bags of groceries to poverty-stricken residents and liaising with local catering companies to provide over 1,200 fresh, healthy meals delivered to older shielded residents and people with disabilities twice-weekly.

He chose local caterers suffering from loss of income, supporting their welfare during the economic crisis and signed up many local volunteers and opened the center as a base for community use, making check-in phone calls, distributing PPE and hundreds of Covid-19 leaflets and supporting members of the community by receiving vaccines and helping obtain prescriptions.

Veteran independent educational consultant Rukhsana Yaqoob of Leytonstone was awarded an MBE for services to education for over 30 years in secondary schools raising the attainment of underachieving pupils.

Through her work as the national president of the Muslim Teacher’ Association and as a mentor for Investing in Diversity at the Institute of Education and the Black Professionals Network, she helps educators reach their full potential. She served as a governor for 27 years and was the managing director of Kiran, a refuge for abused women.

List Of Muslims Honored In the Queen Jubilee Birthday Honours

Officer of the Order of the British Empire (OBE)

Member of the Order of the British Empire (MBE)

Qatar has agreed to finance the restoration of the houses destroyed during the latest conflict in Gaza. Hamas leader Heniyyeh, 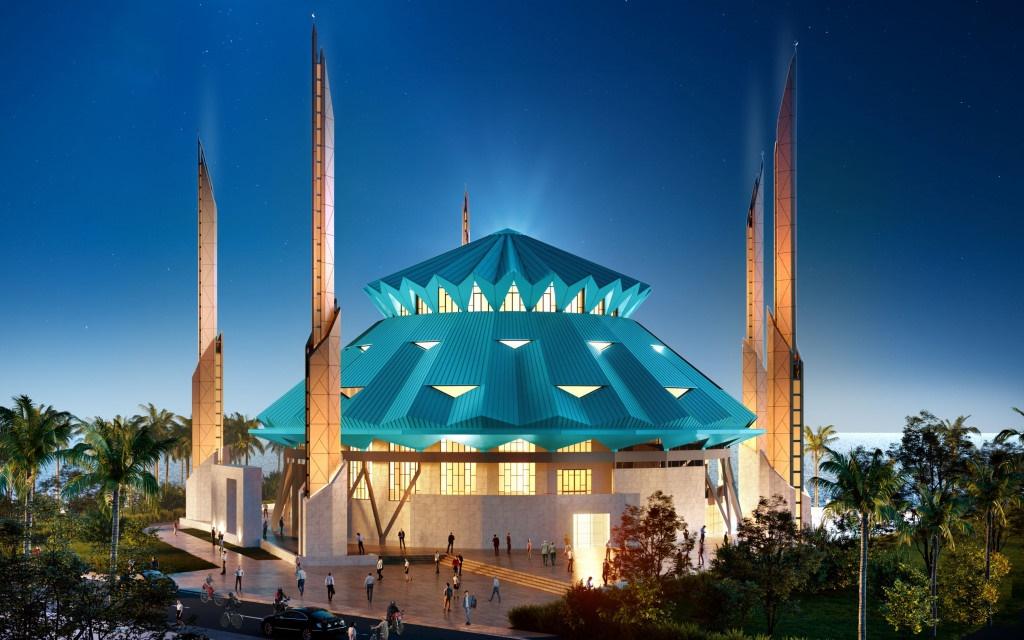 Hijrah Exhibition: In the Footsteps of the Prophet ﷺ

“Hijrah: In the Footsteps of the Prophet ﷺ” is Ithra’s first traveling exhibition, exhibiting at Ithra’s iconic building in Dhahran, 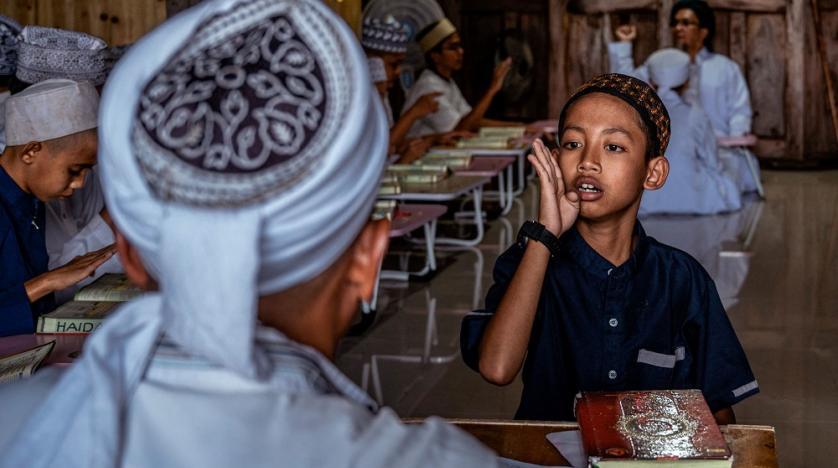 Darul A’shom school in Yogyakarta opened its gates in 2019 to cater to children with hearing disabilities. It is the The 5th Islamic Solidarity Games began on Tuesday, 9th August in Konya, Turkey. More than 4,000 athletes from at least