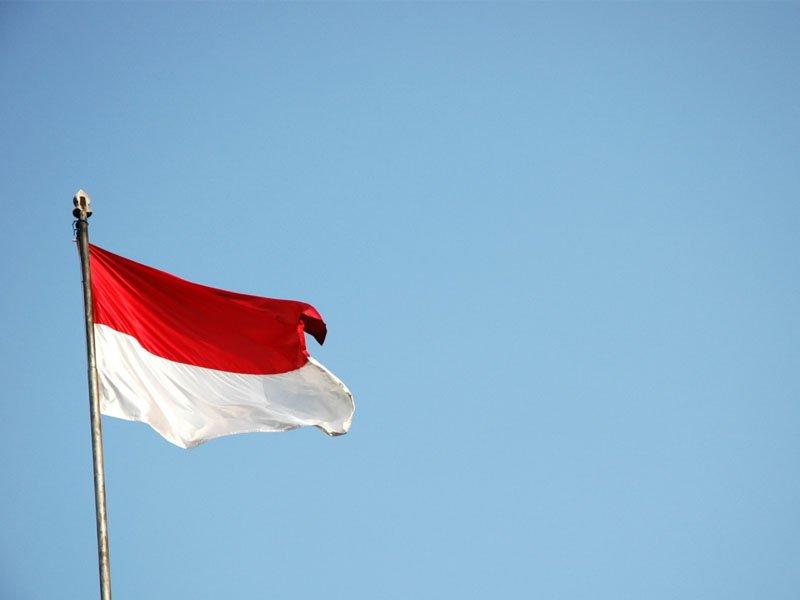 JEDDAH — There are 3.2 million Indonesians on the Hajj wait list, said Joko Asmoro, chairman of the Indonesian Muslim Association for Hajj and Umrah Travels, during a press conference in Jeddah recently, according to a report by Saudi Gazette. Being the largest Muslim country with some 220 million Muslims, Indonesia faces a huge demand from its citizens eager to perform Hajj.

The process, he said, requires people to register their names for Hajj in advance to be included on the government Hajj list. “The average waiting time for Hajj is 37 years,” said Asmoro. “This has increased the demand for Umrah as it is less expensive and requires less waiting,” he added. According to him, there are 3,500 travel agencies in Indonesia. However, only 668 of them are authorized by the Saudi Ministry for Umrah and around 200 for Hajj.