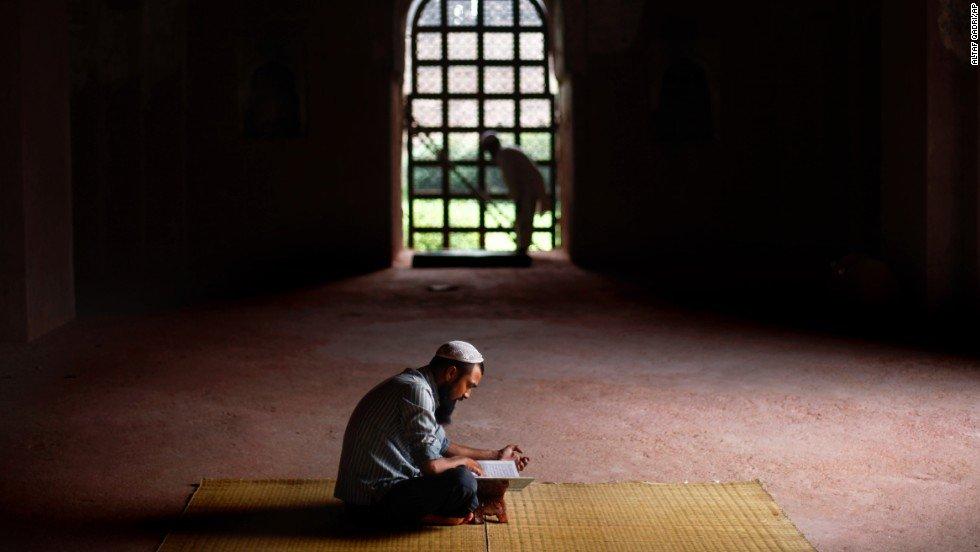 Which acts of worship are best in Islam?

Since worship in Islam is so comprehensive, one might wonder which kinds are best and most pleasing to Allah, which ones have the highest rank and draw one closest to Allah.

The scholar, Ibn al-Qayyim gave a detailed answer to this question, mentioning the practices of those who have embarked upon that path along with their various viewpoints and evidences and then stating his opinion about which of them is nearest to the truth and most correct. He wrote:

“Worshippers have four views regarding the worship which is most beneficial and worthy of preference:

1) That the best worship is the most difficult:

Some hold that the most beneficial and best types of worship are the ones that are hardest and most difficult for the person because they are farthest from his own desire and inclination, and this is the essence of worship. They say that the reward is in proportion to the difficulty, based on a narration which has no basis in the Sunnah, “The best deeds are the most arduous.” [1]
These are the people who struggle to subjugate their souls, saying, “That is the only way to make the soul upright since its nature is to be lazy, seek ease and become attached to the world. It must be disciplined by fears and hardships.”

2) That the best worship is detachment from the world:

Others assert that the most excellent of worship is self-sufficiency and indifference to the world, getting along on the least possible of its provision and being unconcerned about its pleasures. These are of two types:

• The common people who consider it as an end in itself, working hard at it and calling others to practice it, claiming that it is preferable to scholarship and other worship. In fact, they see it as the object of all worship.

• The educated, who consider it as a means of devoting oneself to Allah, making Him the only concern, clearing the heart of everything but love of Him, repenting to Him, relying on Him and seeking His pleasure. They see the best worship in assemblies for Allah, in continually remembering Him in the heart and with the tongue, being conscious of His observance and avoiding everything that distracts the heart from that.

3) That the best worship is that which benefits others:

The advocates of this view declare that a form of worship that benefits another is better than that which benefits the worshiper alone. They consider helping the poor, working for the interests of other people and fulfilling their needs, assisting them through their wealth, influence or other assets is best, so they exert their effort toward that.

They argue that individual worship is limited to the worshiper while assisting someone for the acceptance of Allah is a form of worship that benefits both the worshiper and his recipient. And that is why the scholar is far superior to one who spends all his time in prayer, fasting and mention of Allah.

They cite sayings of the Prophet ﷺ, such as:
“That Allah guide because of you one man is better for you than [obtaining] red camels.” [2]
“Whoever invites to right guidance will have reward equal to the rewards of those who follow it without it lessening anything from their rewards.” [3]
“Indeed, Allah and His angels, even the ant in its hole and even the fish in the sea, bless those who teach good to the people.” [4]

Thus, they argue that when a worshiper dies his deeds are ended, but the deeds of one who has benefited others do not end and he will continue to benefit after his death as long as his benefit to them remains. And they argue that the prophets were sent to people in order to guide and benefit them in this life and the next, not to withdraw from society and become ascetics. And that is why the Prophet ﷺ did not approve of those who wanted to isolate themselves for worship instead of mixing with the people.

They see that going one’s own way to serve Allah by being kind and beneficial to His servants is better than gathering to remember Allah without doing that.

4) That the best worship is the priority of the moment:

The priority of the moment might be serving a guest or fulfilling the right of the spouse, parents or children. Before dawn it could be prayer, recitation of the Qur’an, supplication or seeking Allah’s forgiveness. During the day it could be guiding or teaching someone, assisting or aiding someone, condoling or encouraging someone, visiting a patient or joining a funeral. Such matters should not be postponed and take precedent over one’s usual voluntary prayers, fasts and Qur’an recitation.

There are even priorities within an act of worship; for instance, the best when reading or reciting the Qur’an is concentration, exerting effort to understand and determination to apply it to one’s own life. Thus, the best worship at every moment is that which would be most pleasing to Allah in a given circumstance and its performance in the way most pleasing to Allah. [Also read: The Dignified Islamic Character Guide]

Worshippers of the fourth category are absolute worshippers whereas those of the other three are limited worshippers. Whenever one of them is kept from the type of worship to which he has become attached he considers it a deficiency because he worships Allah in only one way.

The absolute worshipper has no motivation to restrict himself to a particular kind of worship or prefer it over others. His aim is to pursue the acceptance of Allah wherever it might be and he worships accordingly.

He is not subject to limits or restrictions; yet he does not follow his personal wishes when choosing the method of worship but those of his Lord, even though he might find some other kind easier.” [5]

[1] On the contrary, an authentic narration by Ahmad states, “Indeed, Allah likes for His concessions to be utilized.”
[2] Narrated by al-Bukhari. Red camels were the most precious and valuable of property at that time.
[3] Related by Ahmad and Muslim.
[4] An authentic hadith narrated by at-Tabarani.
[5] Madaarij as-Saalikeen, vol. 1 pp.85-90.