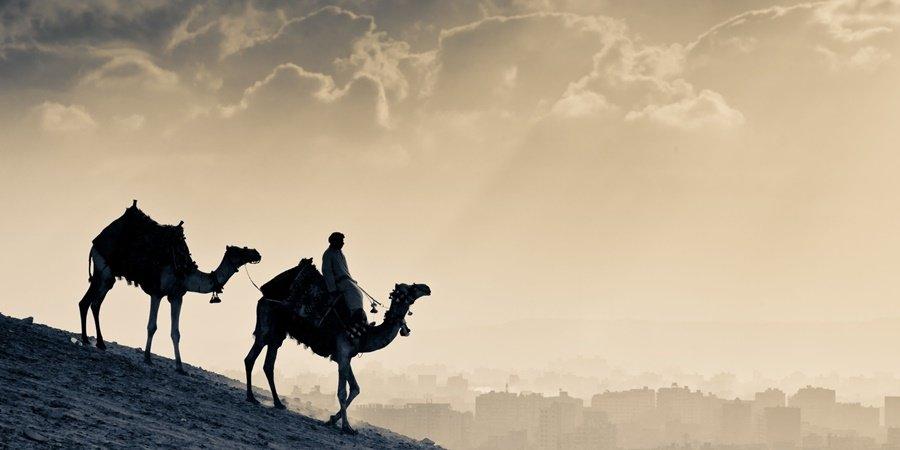 Who Is The Best After The Prophets?

ALLAH chose Muhammad ﷺ from among the children of Adam to send to all of mankind. Allah, The Most High, revealed the most perfect, sound and suitable religion for the creation through him.

The generation of the Companions was exceptional in righteousness, jihad, da’wah, and supporting the Messenger of Allah ﷺ. They had numerous virtues and great characteristics. Through them, Allah supported the religion, and Allah made them victorious because of Islam. [Also read: The Difference Between Us And The Sahabah]

From them were the rightly-guided Caliphs who established the rule after the Prophet ﷺ in the best way, thus preserving the religion and governing the people with justice and wisdom. Their rule was the best of the past and the best of the future.

We don’t say this as a mere claim. We say this because their actions stand as evidence.

The best among the Companions and the highest in honor was ‘Abdullah ibn ‘Uthman, famously known as Abu Bakr as-Siddiq. As the Prophet ﷺ mentioned in a hadeeth, the sun, since its creation, neither rose nor set upon anyone better, after the prophets, than Abu Bakr.

The Prophet ﷺ left Abu Bakr to take care of and lead the Ummah after him. He gave cues that were a close signal of appointing Abu Bakr as the leader after the Prophet.

It has been authentically reported in Sahih Al-Bukhari that a woman came to the Messenger of Allah ﷺ for a need. And he ﷺ ordered her to return later. She asked, “What if I don’t find you?” He ﷺ replied: “Go to Abu Bakr.”

The Prophet ﷺ appointed Abu Bakr to lead the people in Salah during the sickness of the Prophet ﷺ. He ﷺ also appointed him to a position greater than that – he made him the leader of Hajj pilgrims in the ninth year [after Hijra].[1]

When the Prophet ﷺ addressed the people at the end of his life, he ordered them to seal the branching doors to the masjid, except for the door of Abu Bakr.

We follow those we admire. Whom do we admire the most? It is a question we need to ask ourselves for we all admire some people in our lives, from those we see and from those we know.

There is no one better than the Prophet ﷺ , and no generation deserves our admiration and awe more than that of his generation, the generation of the Companions. [Also read: Why Should Muhammad Be The Final Prophet?]

We can all find examples in them; the example of a good friend, brother, parent, leaders and even societies. It is not false to say that we are all following our own role models in one way or another; if we contemplated ourselves, whom do you think we look like?

We may not find Abu Bakr in our ummah today, but we can at least sincerely make him and the other Companions our role models, in such a way that it is personified in our lives. And without doubt, there will be no better role models than them.

So do not be caught in the delusion of the world today, where people who are known for committing obscene acts that anger Allah are admired and praised. It’s time we lived what we believe.