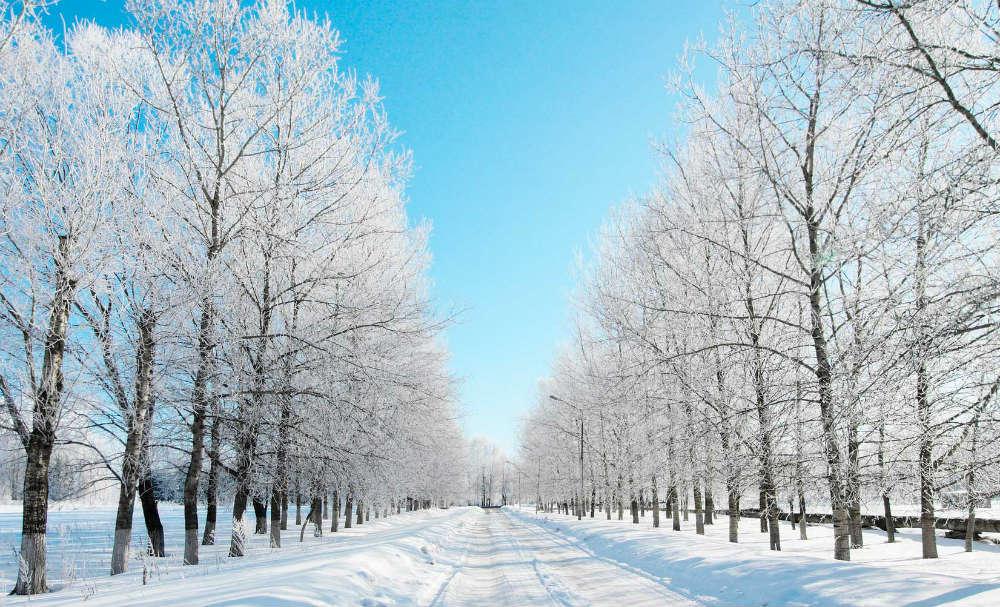 Winter: A Season for Worship & Charity

The Prophet ﷺ is reported to have said: “Winter is the best season for the believer. Its nights are long for him to pray in, and its days are short for him to fast in.” 1

‘Umar bin al-Khattab said: “Winter is the prize of the worshippers.” 2

Winter is the best season for the believer because Allah strengthens his practice in it by making worship easy for him. This is because in winter, the believer can fast during the day with ease without suffering from hunger and thirst. The days are short and cold, and he therefore doesn’t feel the hardship of fasting.

As for praying at night in the winter due to its long nights, one can have his share of sleep and then get up to pray afterwards and recite all that he usually recites of the Qur’an while he has had enough sleep. So, he can combine between the sleep that he needs and the usual amount of recitation of the Qur’an that he completes in a day. So, he fulfills the interests of both his religion and the comfort of his body.

And it was narrated that Ibn Mas’ud said: “Welcome to winter! Blessings descend in it, its nights are long to pray in, and its days are short to fast in.”

It is also narrated from him and al-Hasan: “Winter is a wonderful time for the believer. Its nights are long to pray in, and its days are short to fast in.”

When it was winter time, ‘Ubayd bin ‘Umayr would say: “O people of the Qur’an! Your nights are now long for you to recite in. So, recite! Your days are now short for you to fast in. So, fast! Night prayer in the winter equals fasting during the day in the summer.”

This is why Mu’adh wept on his deathbed and said: “I weep because I will miss the thirst I felt when I fasted, praying at night during the winter, and sitting knee to knee with the scholars during the gatherings of knowledge.”

The Prophet ﷺ;said: “Fasting in the winter is the easy prize.” 3
Ibn Rajab commented on this in ‘Lata’if al-Ma’arif’ (p. 276):“And the meaning of it being an easy prize is that it is a prize obtained without any battle or effort or hardship. So, the owner of this prize has been given it as a favor without any effort on his part.”

“Taking care of the poor in the winter and protecting them from the cold is a great deed. Safwan bin Salim went out on a cold night in Madinah near the mosque, and he saw a man with little clothing on. So, he took off his coat and covered him up with it. So, someone living in Sham saw in a dream that Safwan bin Salim had entered Paradise with a shirt he had made. So, he went to Madinah and said: “Show me where Safwan is.” When he found him, he told him of the dream.”

Also, Mis’ar saw a bedouin standing in the Sun saying:

Winter has come, and I have no money
And such a thing can only happen to a Muslim;
The people have put on their coats
And it is as if I am in Makkah only wearing ihram.

So, Mis’ar took off his coat and put it on the man.

It was related to one of the righteous leaders that there was a woman with four orphaned children who were naked and hungry. So, he had a man go to them and bring them clothes and food. He then took off his outer clothing and said: “I will not wear these or be warmed by them until you return and tell me that they are clothed and fed.”

So, the man went and came back and confirmed to the leader while he was shivering in the cold that they had taken the clothes and had eaten. He then put his outer clothes back on. At-Tirmidhi reported from Abu Sa’id al-Khudri that the Prophet ﷺ said: “Whoever feeds a hungry believer will be fed by Allah on the Day of Judgement from the fruits of Paradise, and whoever quenches his thirst will have his thirst quenched from the Sealed Nectar, and whoever clothes him will be clothed from the green silk of Paradise.”