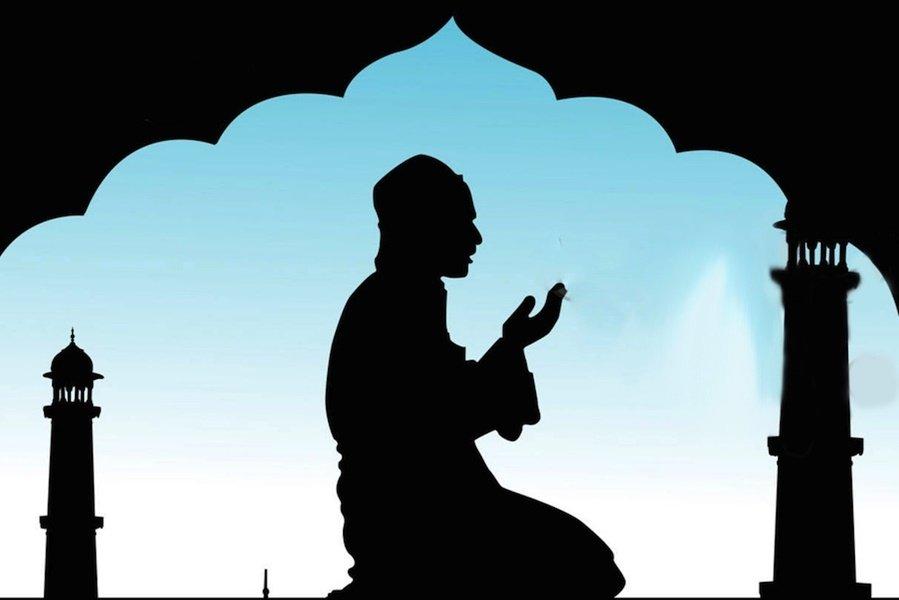 How to make du’aa correctly and effectively

And when My servants ask you, concerning Me – indeed I am near. I respond to the invocation of the supplicant when he calls upon Me.  [Surah al-Baqarah 2:186]

ALLAH has directed us to call upon Him, and then He promises response.

The Messenger of Allah ﷺ said, “Supplication is [true] worship.” [Ahmad, Abu Dawud, at-Tirmidhi and others, Saheeh]. And he said, “Whoever would be pleased to have Allah respond to him during hardship and disaster should make much du’aa in times of ease.” [At- Tirmidhi,-Hasan].

And he instructed, “If you ask Allah, ask Him being certain of response.” [Ahmad, Muslim and al-Bukhari]. And, “Let not one of you say, ‘O Allah, forgive me if You will,’ because there is no unwillingness.” [Al-Bukhari and Abu Dawud].

He ﷺ also mentioned that there are three supplications which are not refused: that of the parent (for his child), that of the traveler, and that of the oppressed (against his oppressor) [Abu Dawud and at-Tirmidhi – Hasan].

Another hadeeth affirms that the du’aa of a person for his brother Muslim who is absent from him is also answered. [Muslim]

“Du’aa is one of the most powerful means of warding off anything disliked or of obtaining what is desired…. It is the weapon of the believer. When du’aa meets disaster, there are three possibilities:

Du’aa may reduce calamities, ward them off or prevent greater calamities. The Prophet ﷺ said “Nothing repels fate except du’aa. ” [At-Tirmidhi and al-Hakim – Hasan]

And among the best of treatments is persistence in du’aa. He ﷺ said, “Do not weaken in du’aa, for no one will be destroyed as long as he is making du’aa. ” [Al-Hakim, who graded it Saheeh]

But we know that every tool has a proper use. So there are requirements for du’aa to be answered.

The best manner of making du’aa is for the servant to concentrate with all of his heart, show humility to Allah and pray in a lowered voice, as Allah orders:

Call upon your Lord in humility and privately; indeed, He does not like transgressors.  [Surah al-Araf 7:55]

Transgression in du’aa has been explained by scholars as shouting or showing off one’s skill in the use of words. (Group supplication led by one person while others repeat after him was not practiced by the Prophet ﷺ or his companions. Individual du’aa is preferable, or one may join the du’aa of another by saying “āmeen” at the end.)

“Transgression in supplication takes several forms, and includes: speaking too loudly and shouting; praying to have the status of a prophet or other excesses and impossible things…”

Allah’s Messenger ﷺ said, “No Muslim prays to Allah with a du’aa free from sin and from that which cuts ties between relatives without Allah giving him one of three things: the answer to his prayer during his lifetime, the accumulation of its reward for him until the next life, or the prevention of some evil from striking him which is equal to it [i.e., his effort in du’aa]. ” [Ahmad-Hasan]

Allah knows which response will be most beneficial and grants it accordingly. When du’aa is combined with presence of heart, and is accompanied with repentance, fear of Allah, and sincere humility, begging Allah and persisting in his request – this is most pleasing to Allah.

Our Lord is merciful and generous, so we should never assume that we are not righteous enough to earn a response from Him. If we are not so righteous, it is sufficient that we are helpless and distressed, admitting that no one can help us except Allah. Then we will be close to Him, because at such moments we are most sincere and humble.

Facing the qiblah when possible, beginning with praise of Allah, raising the hands to the shoulder level and stretching them out when there is urgency are all part of the Prophet’s sunnah for du’aa. He directed that when supplicating for someone else, one should begin with himself, [At-Tirmidh-Saheeh] saying, for example, “O Allah, guide me and guide him,” or “O Allah, forgive me and forgive him.”

Times and Places to Make Du’aa

One may also try to take advantage of the times when response is most likely. These include: Ramadan, the day of ‘Arafah, Fridays, the last portion of the night (especially the last hour before dawn), between the adhān and the iqāmah, during prostration in prayer, immediately after obligatory prayers, (without making this a habit when in congregation and conspicuously raising the hands) and at any times of fear or sensitivity of the heart.

When asked which du’aa is heard [by Allah] most, the Prophet ﷺ replied, “In the last part of the night and after the obligatory prayers.” [At-Tirmidhi (3421)-Hasan].

Du’aa is encouraged both in Salah and at any other time one is inclined to it. It is prescribed to supplicate during prayer in the places where du’aa is permitted (during sujud, between the two sajdahs and at the end of the prayer after the tashahhud), whether the prayer is obligatory or voluntary (nāfilah).

One who recites du’aas from the Sunnah will be rewarded. But there is nothing wrong in making a personal du’aa in one’s own words and language.

Among the hadīths which show that this is permissible are:

The above hadīths indicate that it is prescribed to make du’aa in these places during the prayer. [Fatawa Shaykh Ibn Baaz 11/171, 172].

How Not to Make Du’aa

The Messenger of Allah ﷺ forbade making du’aa against oneself, one’s family, property or servants. [Muslim]

And the supplicant must not be a consumer of anything Haram. He ﷺ mentioned a man on a long journey – all dirty and dusty – raising his hands to the heaven, saying, “O Lord, O Lord” while his food was from Haram, his clothing from Haram, and his having been sustained by Haram. He ﷺ concluded, “How then could he have been answered?” [Muslim and al-Bukhari]

Knowing that disobedience and ignorance are definite causes of harm in this life and the next, we should seek to remedy this in ourselves to escape penalty in the Hereafter, and also to obtain the maximum result whenever we turn to Allah in du’aa throughout life on earth.

Another weakness which prevents the effect of du’aa is impatience. The Messenger of Allah ﷺ said, “Any one of you will be answered as long as he is not hasty, saying, ‘I made du’aa, but it was not answered. ” [Al-Bukhari]

And when he ﷺ said, “The servant continues to be answered as long as he does not ask for something sinful or for that which cuts ties between relatives, and as long as he is not impatient”, he ﷺ was asked, “O Messenger of Allah, what is impatience?” He replied, “Impatience is when one says, ‘I prayed and prayed, but I do not see that I am being answered,’ and so becoming tired, he abandons du’aa. ” [Muslim]

Some might ask: “If the effect of du’aa has already been decreed, then won’t it happen in any case?” They assume that du’aa is merely a form of worship rewarded by Allah, but that it has nothing to do with what is obtained; so they believe there is no use in making du’aa. But this necessitates the annulment of all causes, meaning that if a child was decreed for one, there would be no need for him to approach his wife.

Disregarding the principle of cause and effect is contrary to reason. Hunger is decreed and thirst is decreed; yet all creatures naturaly exert themselves to change that decree. Nothing is decreed without a cause, and du’aa combined with other efforts is among the principal causes.

Allah has made this particular tool the means for certain things to happen. The Sahabah were the most knowledgeable of the community in respect to the religion, and they were the most steadfast in applying this cause with its conditions. ‘Umar bin al-Khattab used du’aa against his enemies. He would tell his companions, “You will not be helped by [great] numbers, but you will be helped from Heaven.”