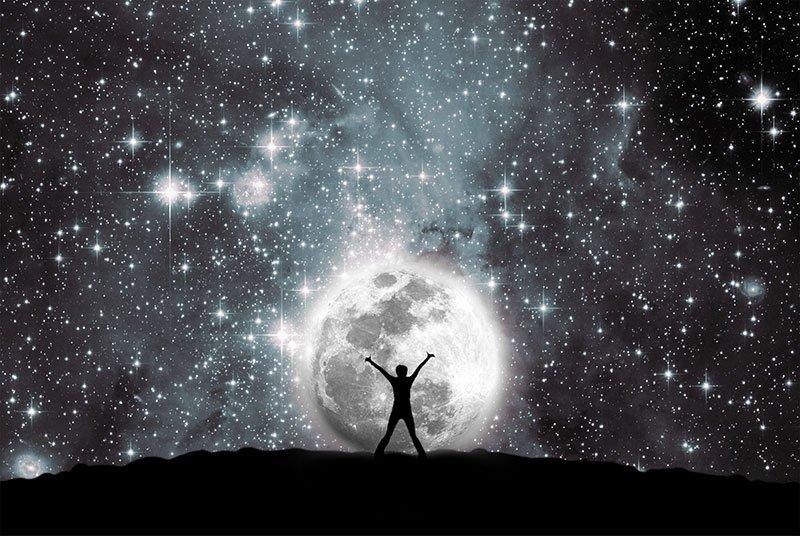 The time we waste on worldly enjoyments

How much midnight oil do we burn as students, trying to improve our grades, poring over our books and notes deep into the night in anticipation of exams? How much extra work do we take on uncomplainingly at our workplaces, even sacrificing family time and sleep to get a job done, in pursuit of a plusher lifestyle and a fatter pay check?

How much time and money do we spend on painstakingly checking out and acquiring the gadgets and gizmos that are the pride and joy of our modern lives? How much thought do we invest in establishing and maintaining ‘contacts’ with the right people who could make life a trifle smoother for us by virtue of their position in society? How much ingenuity and creativity goes into beautifying our bodies and improving our images, before we feel confident enough to face the world?

Let’s take a minute to think: Do we spend a proportionate amount of time preparing for the questions we will be asked in the grave, the accounts we all have to render on the Day of Judgment? Do we try to go the extra mile in our acts of worship or even ordinary acts of kindness to others? Do we set some time aside everyday to remember our Lord, to get close to Him?

Our inability to strike a balance between the physical and the spiritual, between the sacred and the mundane has led to the vacuum that we feel within our souls and which is reflected in the social chaos around us.

Shams-ud-deen Ibn Al-Qayyim Al-Jawziyyah, astronomer, chemist, theologian and “the scholar of hearts” extraordinaire, put it best when he said:

“Truly in the heart there is a sadness that cannot be removed except with the happiness of knowing Allah and being true to Him. And in it there is an emptiness that cannot be filled except with love for Him and by turning to Him and always remembering Him. And if a person were given all of the world and what is in it, it would not fill this emptiness. How strange it is that when a servant of Allah has a (worldly) problem, he seeks the help of Allah, but he never asks Allah to cure his heart before it dies of ignorance, neglect, fulfilling one’s desires and being involved in innovations! Indeed, when the heart dies, he will never feel the significance or impact of his sins.”

While the 13th century reformer and revolutionary Taqiud- deen Ibn Taymiyyah (who was Ibn Al-Qayyim’s teacher and spiritual guide) wrote “with his eye”, Ibn al-Qayyim introduced in his writings the element of “the heart”. He is credited with at least 30 extant books, which are as popular today as they were several centuries ago. This is because of his uncompromising stance of only referring to the Qur’an, Sunnah and the lives and practice of the first two generations of Muslims, as opposed to popular opinions and esoteric philosophy.

Moreover, he did not write to impress the academics, elite or semanticists – he simply wrote to benefit ordinary believers. As he writes in the preface of his book Sabr wa Shukr (Patience and Gratitude): ‘This is a book to benefit kings and princes, the wealthy and the indigent, ascetics and religious scholars; (a book) to inspire the sedentary to set out, accompany the wayfarer on the path and inform the one journeying towards the Goal.’

The distillation of Ibn Al-Qayyim’s collected wisdom is in the book ‘Al-Fawaa’id’ (The Book of Benefits) which was written over several years, and contains spiritual insights, comment and crucial lessons in life. In its own humble way, this blog shares the same aim: to inspire, inform, and interest all those with an inclination towards Islam and bring some tangible benefit that goes beyond mere words.

As Ibn Al-Qayyim says in his book At-Tareeq ila Hidaayah’ (The Path to Guidance):

“Amongst the things with which it is desirable to be concerned and occupied is the knowledge that every person – rather every living creature – strives for.

By this principle, you will know the minds of people and be able to appreciate the diversity in their (levels of) intelligence. The one who prefers the worldly, exciting pleasures which fade and perish, which are filled with harms and which are only obtained by (undergoing) harms would become ashamed of himself and of his intelligence, if he compared himself with one who is seeking eternal happiness and success.

Allah says He has purchased the souls of the Believers and has made Paradise their price. How can the intelligent person neglect the soul and agree to sell it for an insignificant price? Is this not the greatest of frauds, which will become manifest on the Day of Resurrection, when the scales of those having taqwa (consciousness/fear) of Allah will be heavy (with good deeds) and the scales of the falsifiers will be light (devoid of good deeds)?