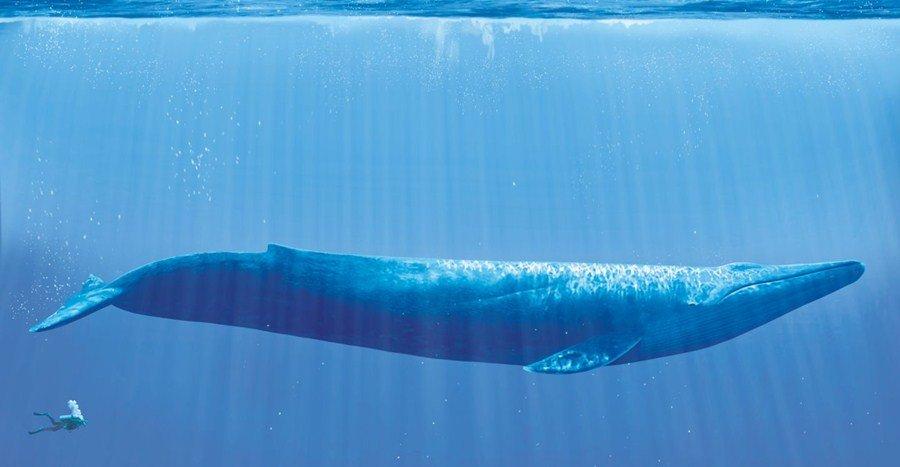 The Plea Inside The Belly: Tafsir of the Dua of Prophet Yunus

“And (remember) Dhu-n-Nun (Jonah) when he departed (his people) in anger and imagined that We would not straiten him; so he called out in the darkness: ‘There is no god but You (O my Lord!). Glory be to You! Verily I was of the unjust ones!”  [Surah Anbiya 21:87]

A PROPHET named Yunus ibn Matta was sent to his nation to preach the message of Tawheed and abstaining from Shirk and wrong deeds. When the people rejected him repeatedly, he complained to his Lord in despair. He was commanded to preach for forty more days and when only three more days were left, he warned his nation of the punishment and left. His nation soon realized the trouble they were into and repented to the Lord and He forgave them.

Meanwhile, Yunus boarded a ship which got stuck in a storm. The travelers were told to lighten their load by throwing some passengers overboard. They drew lots and to their surprise, the name that was drawn was that of Yunus. Reluctantly, they repeated the lots three times and it was still Yunus whose lot was drawn. Upon being thrown into the sea he was swallowed by a huge whale. By the permission of the Allah, he lived in the belly and this is where, upon realizing his mistake, he made this dua.

Virtue Of This Dua

The Prophet ﷺ said: “The invocation of my brother Dhu-n-Nun, ‘None has the right to be worshipped except You; Glory be to You, far removed are You from any imperfection; I have been among the wrongdoers,’ none who is experiencing difficulty employs it except that Allah would relieve him of his difficulty.”

Why Is This Dua Special?

This supplication comprises the servant mentioning his own state which in turn points to his need for forgiveness, it contains a description of the Lord stating that none is able to fulfill this goal save Him, it contains an explicit request for forgiveness and it describes the Lord as being the All-Forgiving and Most Merciful which in turn are the qualities which must exist for the request to be fulfilled. Therefore this supplication and its likes are from the best ways of asking.

What Should We Think Aout Yunus?

All that is contained in the story of Dhu-n-Nun for which he could be censured for, is all forgiven, and furthermore, Allah altered it all to good deeds and raised his rank. He was in a much better state after coming out of the belly of the whale and his repentance than he was before. Allah says (in Surah al- Qalam):

Thus, wait patiently for the Command of your Lord and be not like the Companion of the Fish [Jonah], when he made haste in invoking us to inflict his people with chastisement and was entangled with the chastisement of abandonment of priorities (tark ula) when he cried out unto Lord while he was in deep sorrow.
Had not a Grace from his Lord reached him, he would indeed have been cast out [of the stomach of the fish] while he was to be blamed.
But, his Lord chose him and made him one of the righteous.  [Surah Al Qalam 68:48-50]

This was different from his state when he was in the belly of the whale:

“Then the fish swallowed him while he blamed himself ”[Surah As Saffat 37:142]

He was blamed in this state, but when was taken out of the belly of the whale, his condition changed after saying:

“And (remember) Dhu-n-Nun (Jonah) when he departed (his people) in anger and imagined that We would not straiten him; so he called out in the darkness: ‘There is no god but You (O my Lord!). Glory be to You! Verily I was of the unjust ones!”  [Surah Al Anbiya 21:87]

This was better than his state before. What is taken into consideration is the perfection of the end state, not what may have occurred in the beginning. Actions are by their conclusions.

What Is Required For Forgiveness?

As for acknowledging one’s sin, in submissiveness to Allah, but without the intent to abandon it, then this is merely asking for forgiveness and cannot be said to be repentance. This is like a person who asks of Allah to forgive his sin but has not repented from it, one cannot be certain of his forgiveness for he is in the position of one who is making a mere supplication.

Reference: Relief From Distress: An Explanation To The Du’a Of Yunus by Shaykh al-Islam Ibn Taymiyah