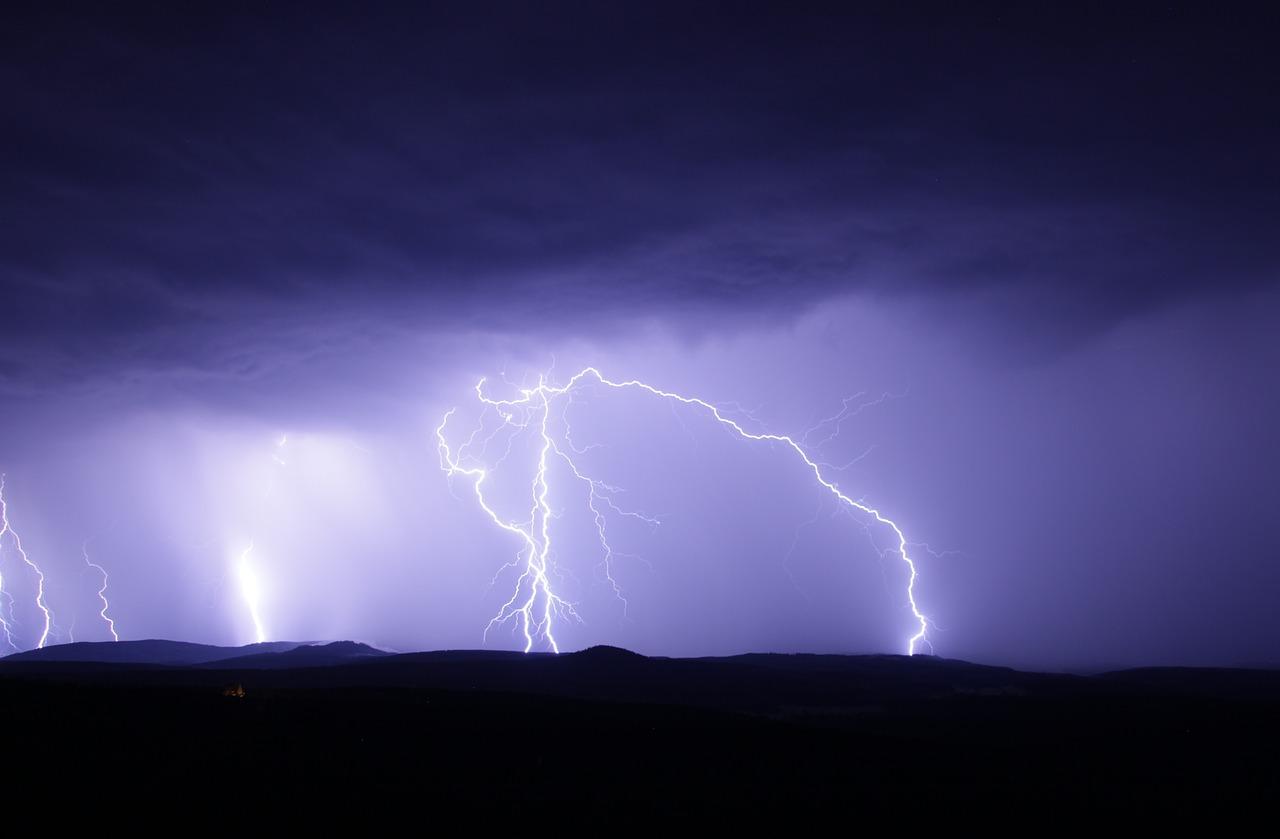 Our Creator has given us a complete way of life: our deen.  It is obligatory to live according to the Shariʽah, which is derived from the Qur’an and Sunnah.  Failing to comply on any aspect which is obligatory or to avoid that which is forbidden is sinful.

Unfortunately, some of us have become unmindful of the teachings of our religion, due either to a lack of religious knowledge or to various worldly inducements and attractions.  But this is a dangerous situation and a wake-up call is in order – one that will lead our people from sin to repentance, from hypocrisy to sincerity, and from neglect to responsibility.

Neglecting obedience is sin; and sin puts distance between a person’s soul and its Creator. The offender has forgotten and drifted away from his Lord.  The false assumption is: “It is okay because Allah says He is Forgiving and Merciful.”  This mindset indeed is a trap laid by Satan to distract and misguide our Ummah.

The alarming aspect is the knowledge that when a servant forgets, sins and drifts away from Him, Allah removes His protection from that soul, leaving the person to depend only upon himself.  This is a very dangerous position that needs to be rectified.  The distance created by sin has to be recovered and we can do that only by repentance.

The word “tawbah” literally means “turning back.”  In repentance the servant turns back to Allah, seeking refuge in His forgiveness and mercy from His anger.  When a soul repents and returns to Him, Allah turns to His servant in acceptance and forgiveness.  He instructed His Messenger ( ﷺ ):

Say, “O My servants who have transgressed against themselves [by sinning], do not despair of the mercy of Allah.  Indeed, Allah forgives all sins.  Indeed, it is He who is the Forgiving, the Merciful. (39:53)

These words are addressed to all people, nonbelievers included, telling them to repent and turn to Allah.  They promise that Allah will forgive all the sins of those who repent to Him and turn back to Him, no matter how great or how many his sins might be.  One must never despair of the mercy of Allah, for the door of repentance and mercy is always open.  But this cannot be interpreted as meaning that sins will be forgiven without repentance.

True repentance requires regret, cessation, apology to Allah and determination never to return to that sin again. These are four conditions required.

Allah accepts genuine, sincere repentance. The true repentance which Allah has bound Himself to accept is that which is deeply felt and which indicates that one has undergone a positive transformation.  It means that past mistakes are deeply regretted, and that regret has brought about a complete change of attitude.  Such repentance is typically accompanied by a genuine desire for self-purification and a resolve to follow a better way of life.

The repentance accepted by Allah is only for those who do wrong in [a state of] ignorance and then repent soon [after].  It is those to whom Allah will turn in forgiveness, and Allah is ever Knowing and Wise. (4:17)

Knowledge of the consequences of sin, both in this world and in the next, will make one most anxious to avoid the result of carelessness.

And the Prophet ( ﷺ ) said, “Allah accepts the repentance of a servant as long as the soul has not reached the throat.”

This is confirmed by the description in the following āyah.

But repentance is not [accepted] for those who [continue to] do evil deeds up until, when death comes to one of them, he says, “Indeed, I have repented now,” or of those who die while they are disbelievers.  For them We have prepared a painful punishment.  (4:18)

So there are two attitudes of sinners:  the one who repents, returns to the way of Allah and is forgiven; and the one who continues in sin until death and is thus predisposed to punishment.  Repentance at the point of death is rejected since it is motivated only by the fear of torment or the certainty of punishment in the Hereafter, which becomes evident when the soul is being withdrawn.  It does not indicate any difference in one’s character; neither improving his heart nor reforming his life.

Other āyahs of the Qur’an confirm this.  For example, Fir‘awn repented as he was drowning, but Allah said:

The door to repentance is open throughout one’s lifetime, even from kufr.  But one who dies in that state will not be forgiven.

In the previous āyah, Allah spoke of the sincere repentance which He accepts, concluding with:  And Allah is ever Knowing and Wise, i.e., He knows whether or not the repentance is genuine and, in His wisdom, forgives accordingly.

However, when speaking here of hypocritical repentance, He says:  For them We have prepared a painful punishment. (4:138)

Allah is indeed Forgiving and Merciful.  What many people tend to overlook, however, is that He is also severe in punishment to those who have justly earned His anger by disobeying Him.  Taking account of one’s self is consistently required in all things, whether apparent or hidden.  The true believer is always in a balance between hope and fear.  Allah informs us in the Qur’an:

Declare to My servants, that I am truly the Oft-Forgiving, the Most Merciful. And that it is My punishment which is the painful punishment. (15:49-50)

And similar statements may be found throughout the Qur’an.

They are the ones who continually repent from their errors, their negligence and complacency – a true repentance which defeats Satan and is accepted by Allah.

But repentance is not possible while one is still committing the sin.  If one insists on sinning and demands from Allah forgiveness without fulfilling its conditions, then this is not genuine repentance.  In fact, persistence in a small sin increases it until it carries the weight of a major sin.  So regret and remorse must replace the acceptance and satisfaction which allow the continuation of a sin, as well as determination not to do it again.  Additionally, one must seek forgiveness through repeated prayer and supplication to Allah.  Then he will find that Allah is Forgiving and Merciful.

Repentance from sin gives a person renewed sensitivity and strength of character.  An awareness of one’s own faults keeps him from focusing on the faults of others.  Repentance frees a believer from the past, restores his inner harmony and enables him to work ahead for the acceptance, approval and reward of Allah.