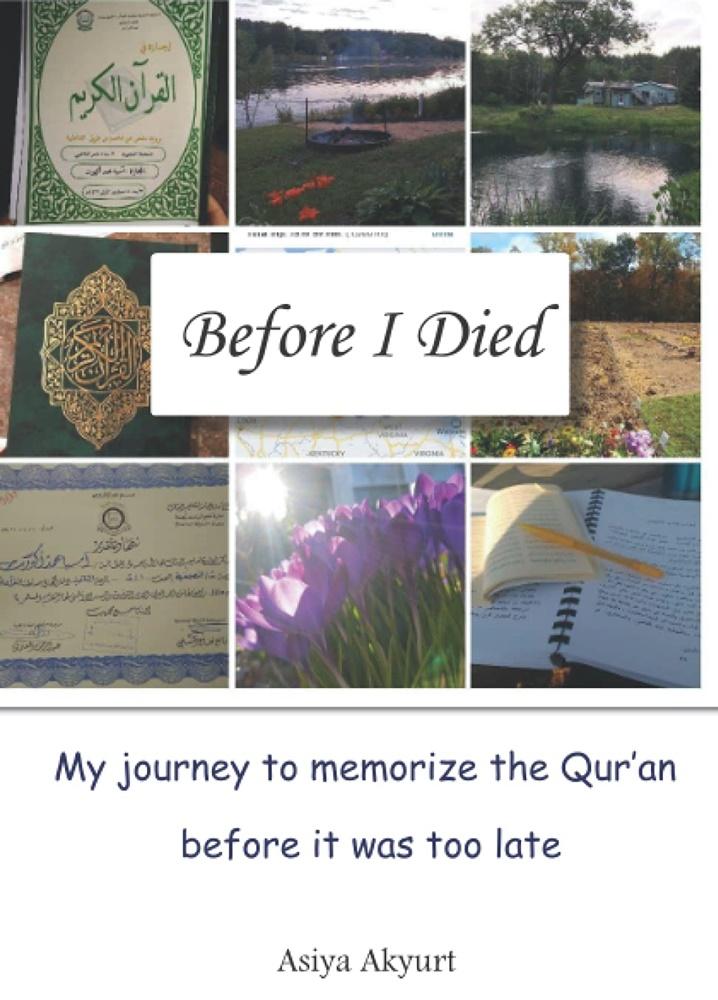 Have you ever wanted to memorize the Qur’an but felt you couldn’t because of various reasons – not knowing the Arabic language, lack of time and resources, being busy with studies, work, marriage and children, a minor speech impediment that made it difficult to pronounce the words correctly?

This book is written by someone who has had all these issues at different points in life, yet managed to overcome them all by the tawfeeq of Allah, perseverance and prayer.

It is an incredibly inspirational read for all those who aspire to read the Qur’an correctly, understand its meanings , memorize its words and meet Allah as the people of the Qur’an (ahl al-Qur’an), who are His own chosen ones.

The book begins with the author narrating the story of her early life in Saudi Arabia, the youngest of four daughters, born to a Turkish father and American mother into a family that loved, respected and tried to follow the Qur’an as best they could.

The author attended a school that placed great emphasis on the Qur’an so that she “grew up wanting to memorize it […] often praying that I would memorize the Qur’an before I died, even writing that dua’ in my journal entries”.

Having  memorized Surat Al-Baqarah in her first year of high school, the author was encouraged by her teachers until she had finished memorizing to the end of Surat Al-An’aam by the time she finished 12th grade.

Unable to get admission to a university because of certain official rules at the time,  the author had no option but to attend one of the many Qur’an schools in Jeddah which she did, albeit unwillingly.

“I looked up at my teacher…tears were streaming down her face. Could someone love the Qur’an so much she would shed tears to have finished reciting it?”

The author says her relationship with the Qur’an changed while she was there. One particular memory she writes about is the day her class finished reciting the very last surah in the Qur’an, near the end of the year. “I looked up at my teacher, sitting there at her desk at the front of the class, with our chairs against the wall around her, and I stared. Tears were streaming down her face. Could someone love the Qur’an so much she would shed tears to have finished reciting it?”

After completing Level 3 of tajweed at the Qur’an school, the author qualified for the Teacher Preparation Diploma, which prepared students to be Qur’an teachers. In the weeks that followed, the Minister of Higher Education made a special exception for her and two other non-Saudis to be admitted into King Abdulaziz University.

This was one unusual moment of Divine help, the first of many throughout the author’s life.  While at university, the Physics 101 professor handed students an article she had written about the Hijri new year, encouraging students to find the goal they had been wanting to accomplish all their lives, and start working towards it. This was the moment when the author committed her life to memorizing the Qur’an and not stopping until she was done.

And the rest, as they say, is life history.

The book takes readers along on the author’s personal journey through the challenges of her marriage (moving away from her family to the US), motherhood (to twin babies), work (at an Islamic school), while keeping up with her Qur’an studies as best as she could, acquiring ijazahs along the way.

What particularly struck me was the author’ s perseverance in making her aspirations a reality against the same circumstances that overwhelm so many of us, and the humility with which she acknowledges the potholes and detours on her journey.

The book’s strength lies in this: it is a realistic story and not a fairy tale. It renews hope in all of us that with the tawfeeq of Allah and His help, and the right intentions and efforts, we too can climb (seemingly insurmountable) mountains.

You can buy the book here: Before I Died: My journey to memorize the Qur’an before it was too late 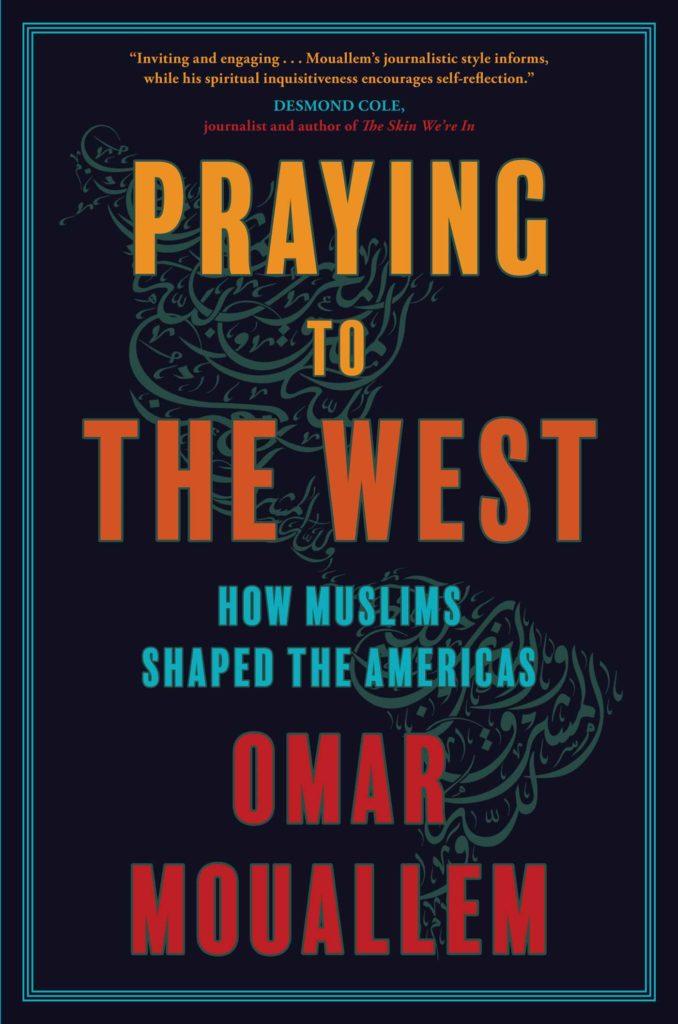 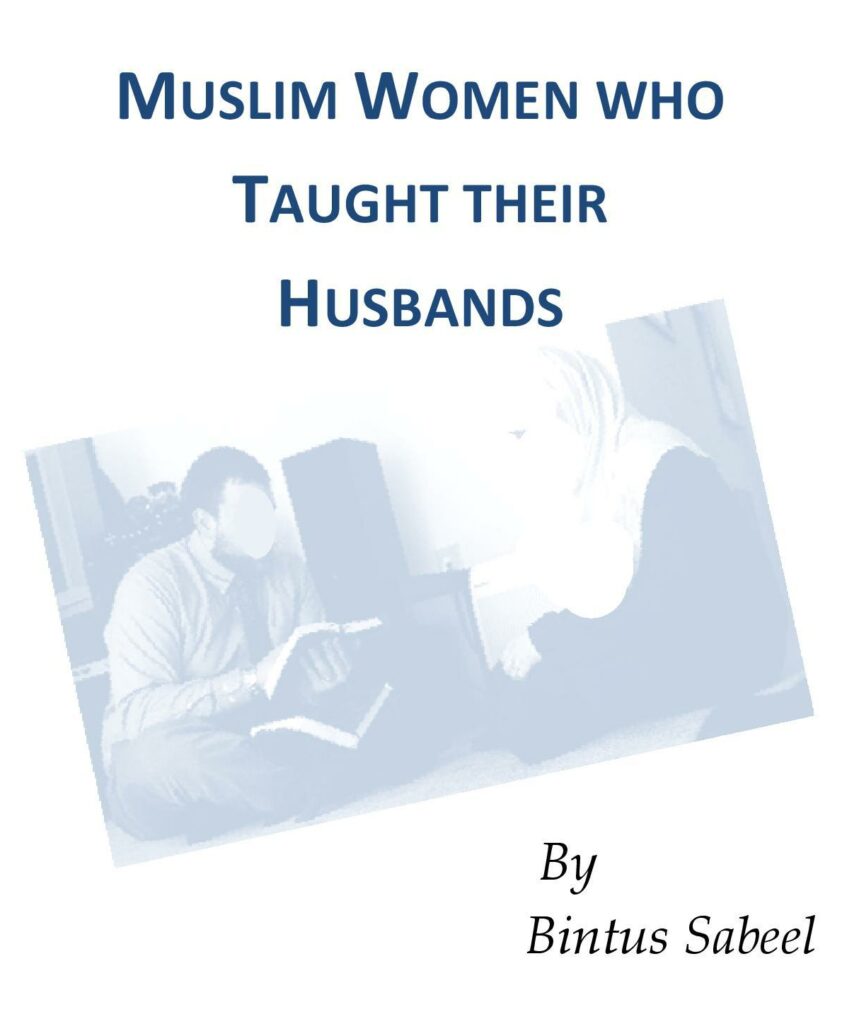 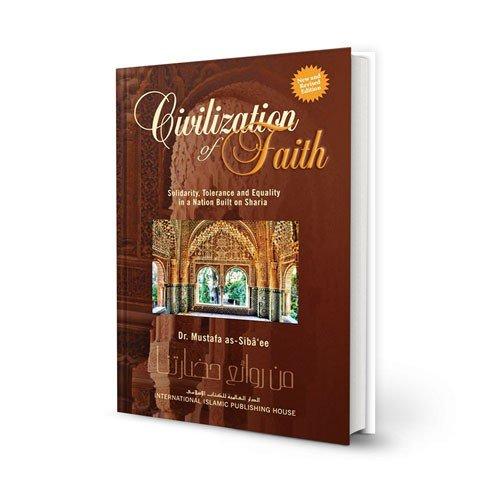 Book Review: The Relief From Distress by Ibn Taymiyyah 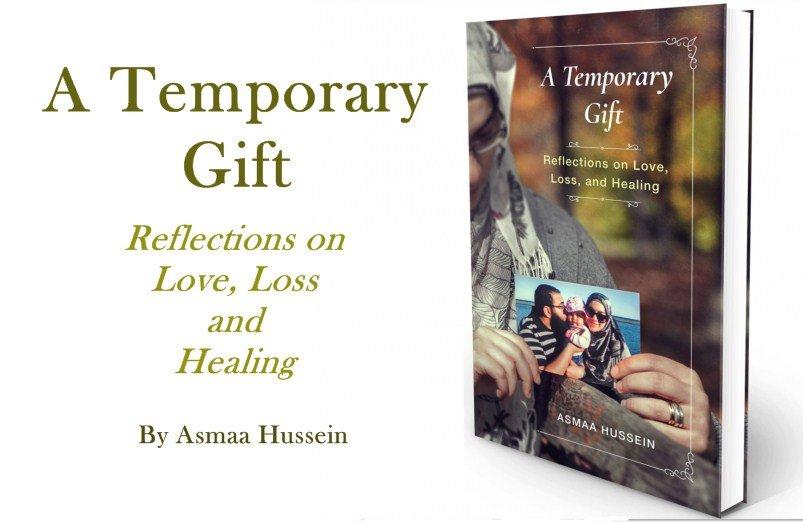 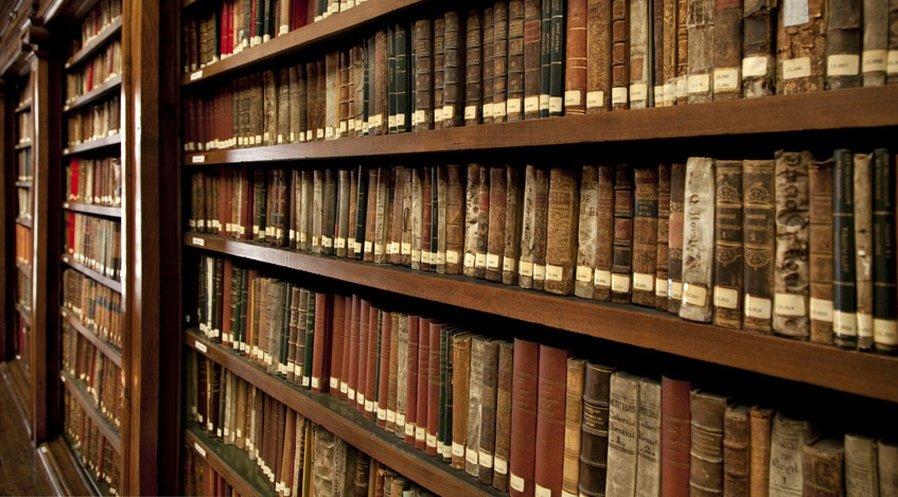