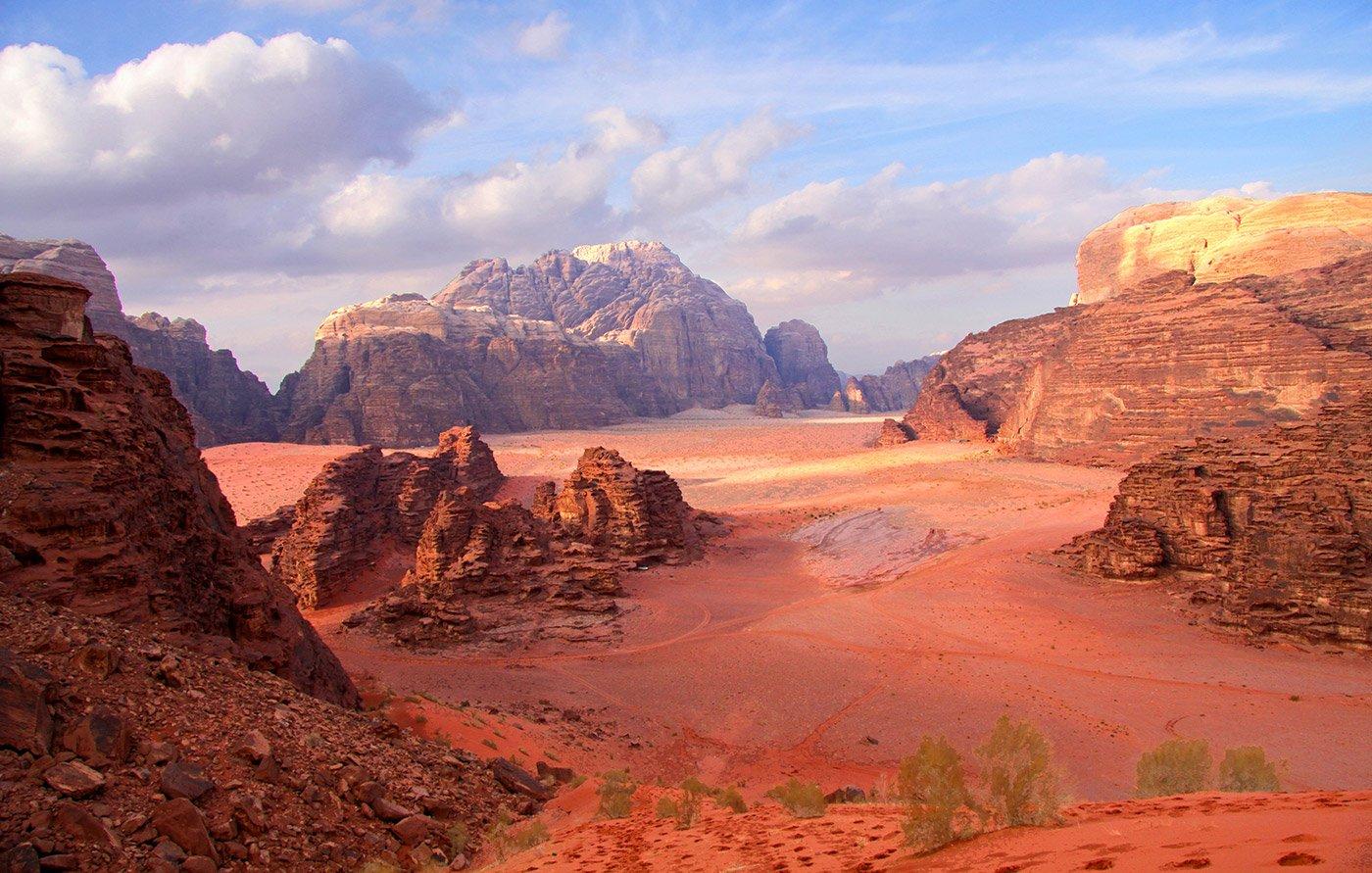 The Thamud to TE Lawrence, the Who’s Who of Wadi Rum

Wadi Rum also known as The Valley of the Moon is the largest valley in Jordan, cut into the sandstone and granite rock, 60 km to the east of Aqaba. The name Rum most likely comes from an Aramaic root meaning ‘high’ or ‘elevated’ , but archaeologists transcribe it as Wadi Ramm to reflect its proper Arabic pronunciation.

It is a protected area covering 720 square kilometers of dramatic desert wilderness and huge mountains of sandstone and granite reaching heights of 1700 meters and more. Narrow canyons and fissures cut deep into the mountains and many conceal ancient rock drawings etched by the peoples of the desert over millennia. Bedouin tribes still live among the mountains of Rum and their large goat-hair tents are a special feature of the landscape.

There are many ways to enjoy the attractions of Rum, including jeep, camel and hiking tours and you can stay overnight in a Bedouin tent and gaze at the amazing panoply of stars.

To safeguard its unique desert landscape, Wadi Rum was declared a protected area in 1998 and an intensive conservation programme is now underway.

People have lived in Rum for thousands of years, struggling to survive in its harsh environment as hunters, pastoralists, farmers and traders. This area was supposedly the land of the Midianites where Moses fled after killing an Egyptian. The Nabataeans were the only people to build any lasting monuments in Wadi Rum. The Thamud also made their mark here, and there are rock etchings of camels, two-meter high human figures with stumpy arms and legs, as well as graffiti written in their South Semitic script.

The first building one comes across upon entering Wadi Rum from the Desert Highway is the Visitor’s Center. Beyond the Visitor’s Center complex to the southeast, is the set of cliffs dubbed ‘The Seven Pillars of Wisdom’ named after T.E. Lawrence’s famous book and not the reverse, as is sometimes claimed.

‘The Seven Pillars of Wisdom’

South of the Visitor’s Center is the central riverbed for which the whole area has been named.  Wadi Rum passes between two large mountains, Jebel Umm Ashreen and Jebel (Mount) Rum close to which is a Nabataean temple dating to the 1st or 2nd centuries CE.

Just past the Nabataean temple on the right is a small path leading up into a little valley that is cut into Jebel Rum. The path leads into a cool, shady hidden spring that wells up from natural reservoirs in the rock called Ain Shallaal in Arabic and is known more popularly as “Lawrence’s Spring,” largely because of the way he described it during the Great Arab Revolt of 1917-1918, when he reached it exhausted from his battles with the Ottoman Turks and his desert journeys.

Last of the Bedouins

The local people joined the Arab revolt forces under the leadership of King Faisal [not to confuse with King Faisal of Saudi Arabia] and fought along with Lawrence of Arabia during the Arab Revolt (1917/18) to fight the occupying Turkish and German armies.

Virtually all the people living in and around Wadi Rum are of Bedouin origin and, until recently, led nomadic lives, relying on their goat herds. They belong to seven tribal groups, of which the three largest are the Zalabia tribe who make up the majority of people living in Rum Village, which is the only village inside the protected area. The Zalabia tribe is largely responsible for tourism services and operate many of the jeep and camel tours. These services are organized through the Rum Tourism Cooperative, a locally run society that shares the tourism business between the villagers.

The other prominent tribal group is the Zweideh tribe, based in the villages of Disi on the northern edge of the protected area. They also run tourism services, including campsites and vehicle tours. Zweideh are not entirely dependent on tourism for their livelihood, having access to a large underground water source that enables them to practice profitable agriculture.

Other tribes are Sweilhieen, Omran, Godman and Dbour tribes. They live in different villages depending mainly on livestocks raising and partially on tourism.

Even though most local Bedouin have become villagers, they still maintain goat herds for milk, meat and ‘jameed’, a type of yoghurt. For parts of the year, some families or family members return to a wandering existence with their flocks. Few, however, are able to continue a truly nomadic existence today and the traditional Bedouin lifestyle is fast disappearing.

The government of Jordan declared Wadi Rum a protected area in 1998 and commissioned the Royal Society for the Conservation of Nature, a national NGO, to prepare a conservation plan and build a team of local people to manage the area. This team is now under the Aqaba Special Economic Zone Authority and is pioneering ways to restore and safeguard Rum’s sensitive desert habitats from ever-increasing human pressure. 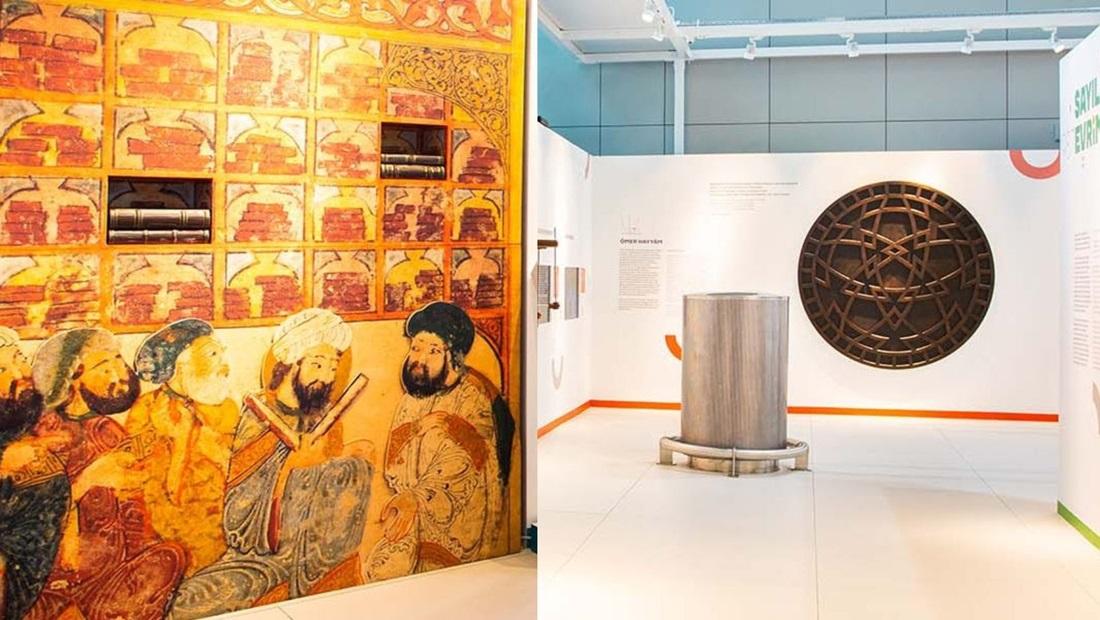 Turkey has opened an Islamic exhibition at the Istanbul airport. The exhibition features the works and inventions of Muslim scientists 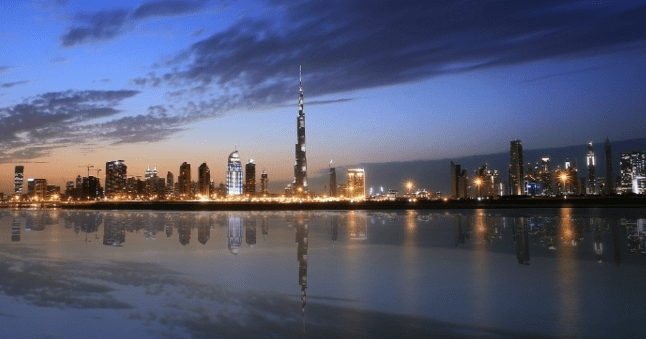 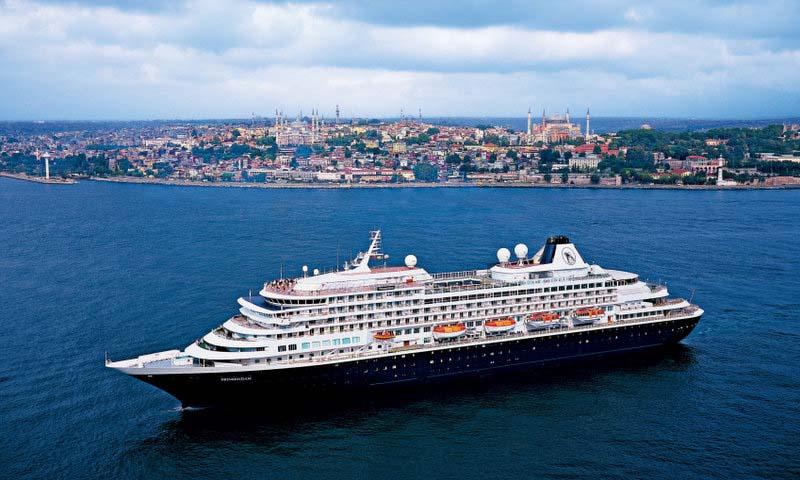