The righteous predecessors did not conceive of masculinity as involving ‘alpha-male’ or ‘pick-up-artist’ behaviors.

A true man in Islam is honorable to women, selfless, humble, and gentle, not domineering or abusive.

It was said to al-Aḥnaf ibn Qays (d. 687), “What is manhood?” AlAḥnaf said, “Forbearance in a time of anger and forgiveness in a time of power.”2

Muḥammad ibn al-Naḍr al-Ḥārithī (d. ~800)3 said, “The first part of manliness is a cheerful face. The second part is loving-kindness (tawaddud) to people. The third part is fulfilling the needs of others.”4

The measure of a man’s character is directly related to his degree of chivalry towards the women in his life.

The measure of a man’s character is directly related to his degree of chivalry towards the women in his life.

Allah said, “Live with them honorably.”5

Exhortations of this nature are plentiful in the Sunnah, as stated by Ibn ‘Asākir (d. 1176), “Many prophetic traditions have been related in regards to ordering good treatment of women and the command to protect them and care for them.”9

Male believers, then, are judged by Allah according to how they treated women. If this is so, how can a man who fears Allah even consider harming or exploiting a vulnerable woman?

Excerpted from Custodianship of the Right Hand: Concubinage, Rape, and ‘Sexual Slavery’ in Islam (with slight modification of the opening sentence). 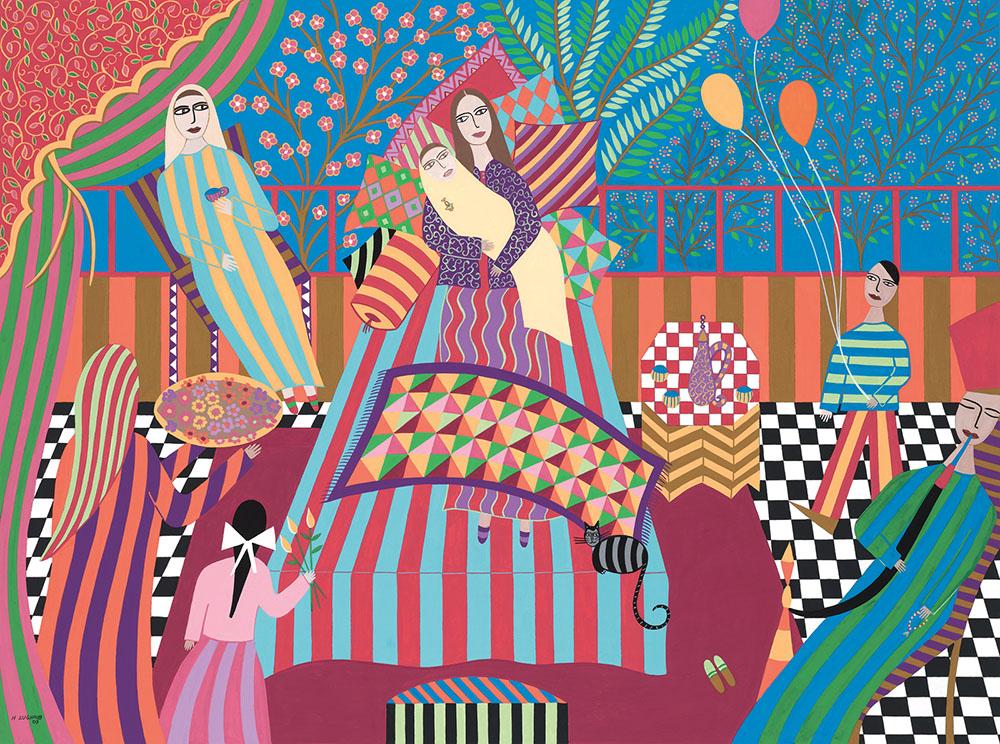 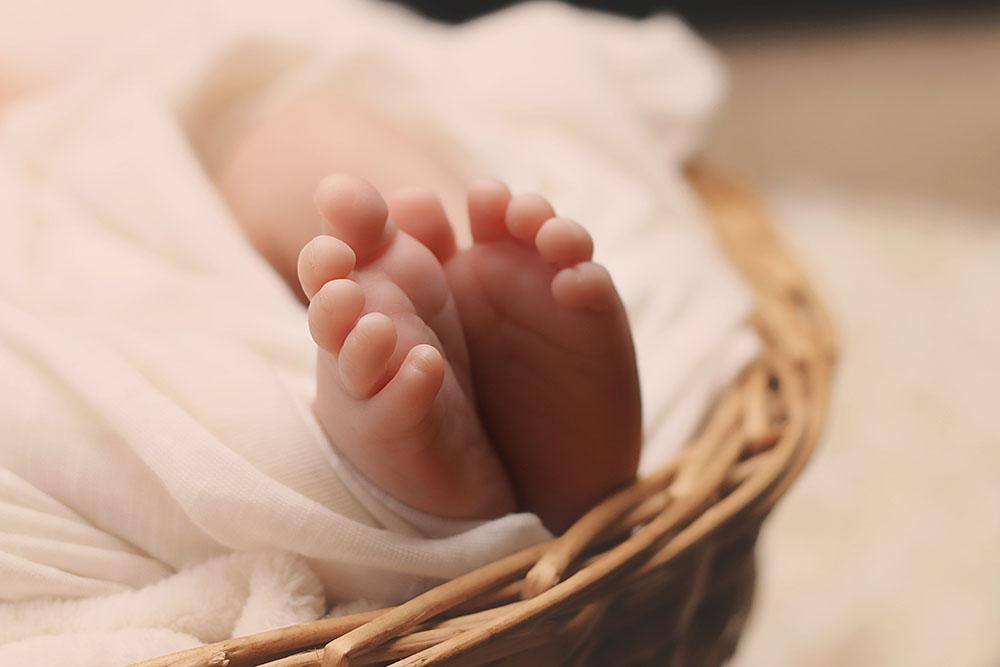 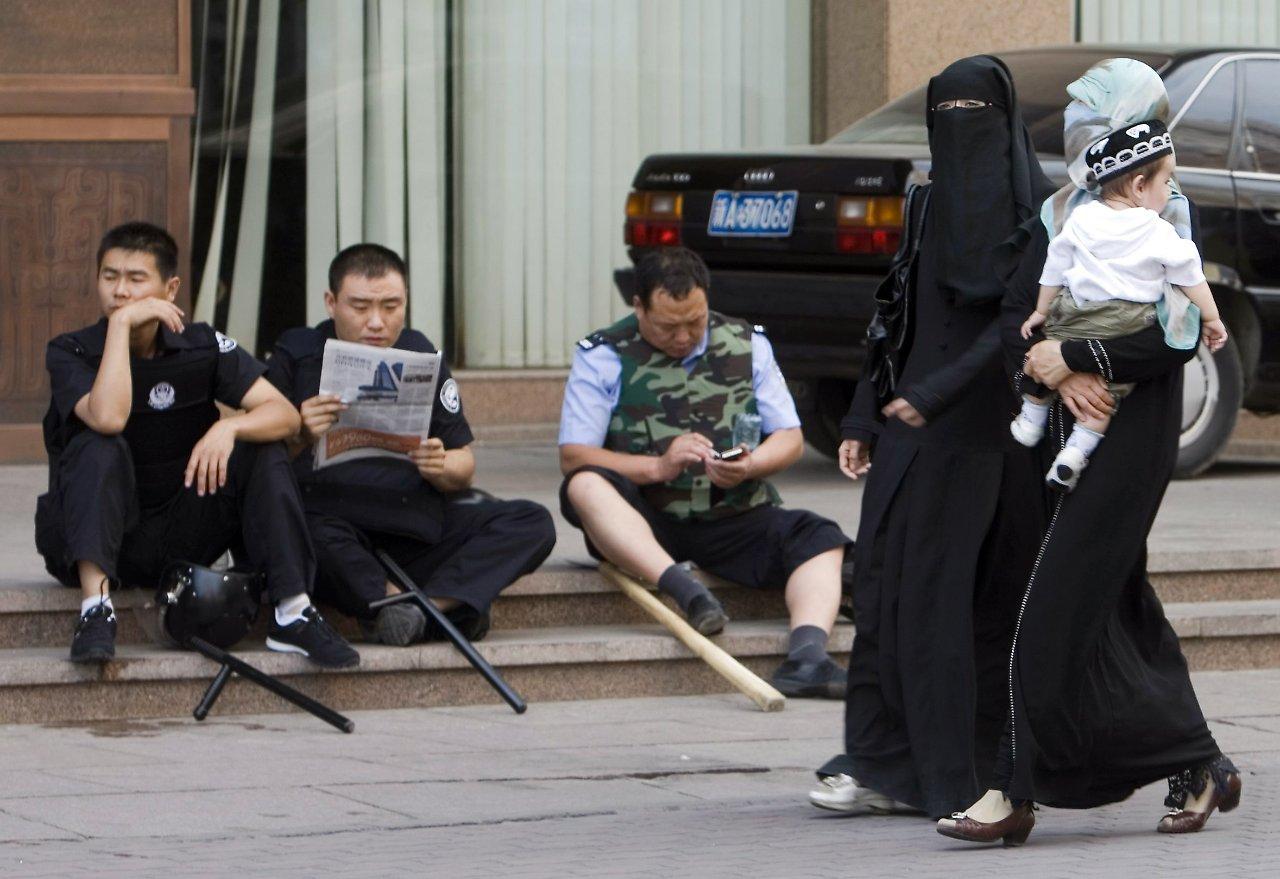 How Chinese Muslim Women Are Protected

China is one of the few countries where there is a huge shortage of women. The implementation of the one