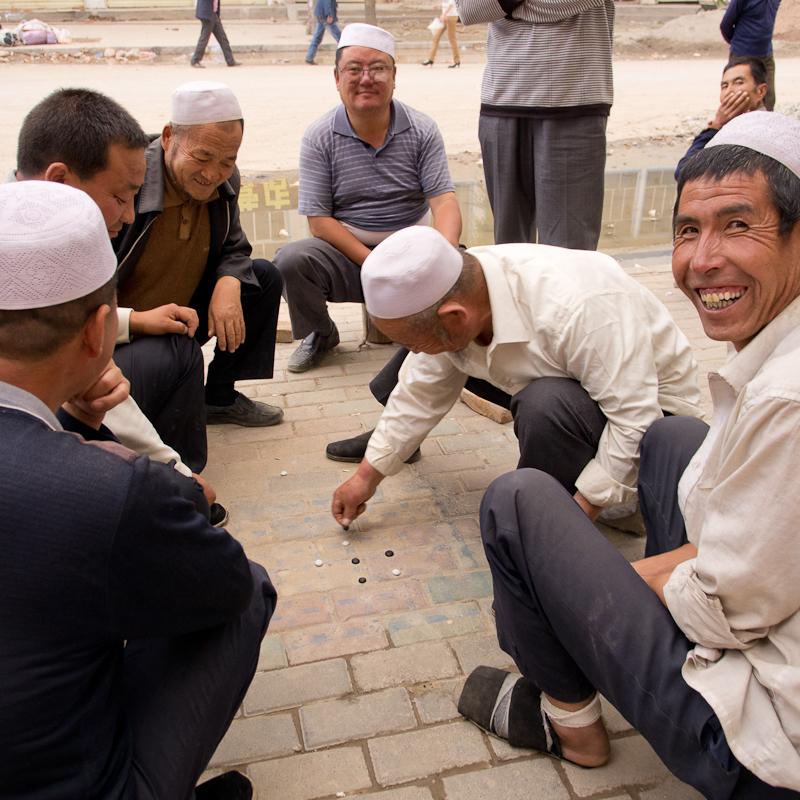 Muslims in general (other than the Uyghurs, who are enduring extreme oppression) face a number of challenges in China.

Establishing civil society organizations is particularly daunting because technically any organization involving Muslims must be established through the auspices of state-controlled organizations. These organizations, staffed by Communist Party cadres, are able to control almost all aspects of public religious activity.

The state indirectly has the final say in the appointment of imams and, for the several government Islamic colleges spread around the country, the selection of curriculum, teachers and students to be admitted. Muslim students hoping to travel abroad to continue their studies must first receive permission from the bureau, as must those planning to go on Hajj.

The issue of Hajj continues to be one of the most serious grievances of Muslims in China against the constraints placed on them by the Chinese state. Beginning in the 1980s, Muslims in China were once again allowed to go on the annual Hajj pilgrimage. According to official numbers, every year approximately 2,000 Muslims take part in the government-sponsored pilgrimage.

However, the state has instituted severe restrictions: for example, pilgrims must be at least sixty years old and not traveling with their spouse. Also, the official quota of 2,000 per year is much lower than the usual Saudi calculation of 1,000 pilgrims for every 1 million of a country’s Muslim population. In China’s case, that should result in a quota of at least 20,000. Some Muslims who already have passports are able to make the pilgrimage independently, or travel via a third country, but for the vast majority of Muslims in China, the possibility of making the Hajj remains distant.

In 2004, reports surfaced that China has loosened some of the restrictions regarding age, and although the official quota remained 2,000 according to Chinese government reports in January 2006, an estimated 7,000 Chinese Muslims took part in the Hajj. It appears that many, if not most of these pilgrims obtained their visas from neighboring countries such as Pakistan and Thailand.

Now, in October 2020, new regulations were released that criminalize private Hajj pilgrimage. Chinese Muslims must only use the government-run service. Next, the state will decide who will go. One of the criteria is that the candidate must be “patriotic” and have “good conduct.” Those who have already performed Hajj will not be able to do again.

Although in the past there is evidence that Muslim communities actively supported waqf foundations, in the present period this has not been possible.

At the beginning of Communist rule in China, land and later all businesses were nationalized. And although recently there has been a land reform process by which individuals have been given limited ownership over property and business, to what extent this ownership can be passed on is not clear.

The loss of Muslim neighborhoods in urban areas has been devastating to Muslim communities.

…in numerous cases, once the neighborhoods were destroyed… promises were not kept

For example, in Kunming, of the five traditional Muslim neighborhoods that had existed for centuries only two remain, and both are a small fraction of their original size and growing smaller every year. The residents of the neighborhoods destroyed since 1990 have found themselves indiscriminately scattered throughout the public housing projects; not only are they now living far away from their mosques and markets, but also widely separated, with no Muslim neighbors and no means of community support.

How Muslims Are Organizing Themselves

Large mosques and Islamic schools are the most common sources of funding for both individuals and communities in need. But in addition, beginning in the 1990s, more and more individual Muslims who have become very wealthy have developed their own methods of contributing to the welfare of the Muslim community as a whole. Most of these projects focus on education, from preschool to university programs, but there are also projects to develop Muslim orphanages and nursing homes.

Muslim communities place much emphasis on education, both secular and religious. Consequently, Muslims in several regions are overrepresented among teachers, professors, and college graduates.

Within China, when asked how to explain the recent resurgence in Islamic education, community members cite two main reasons: a desire to rebuild what was taken from them, and the hope that a strong religious faith will help protect Muslims in the future.