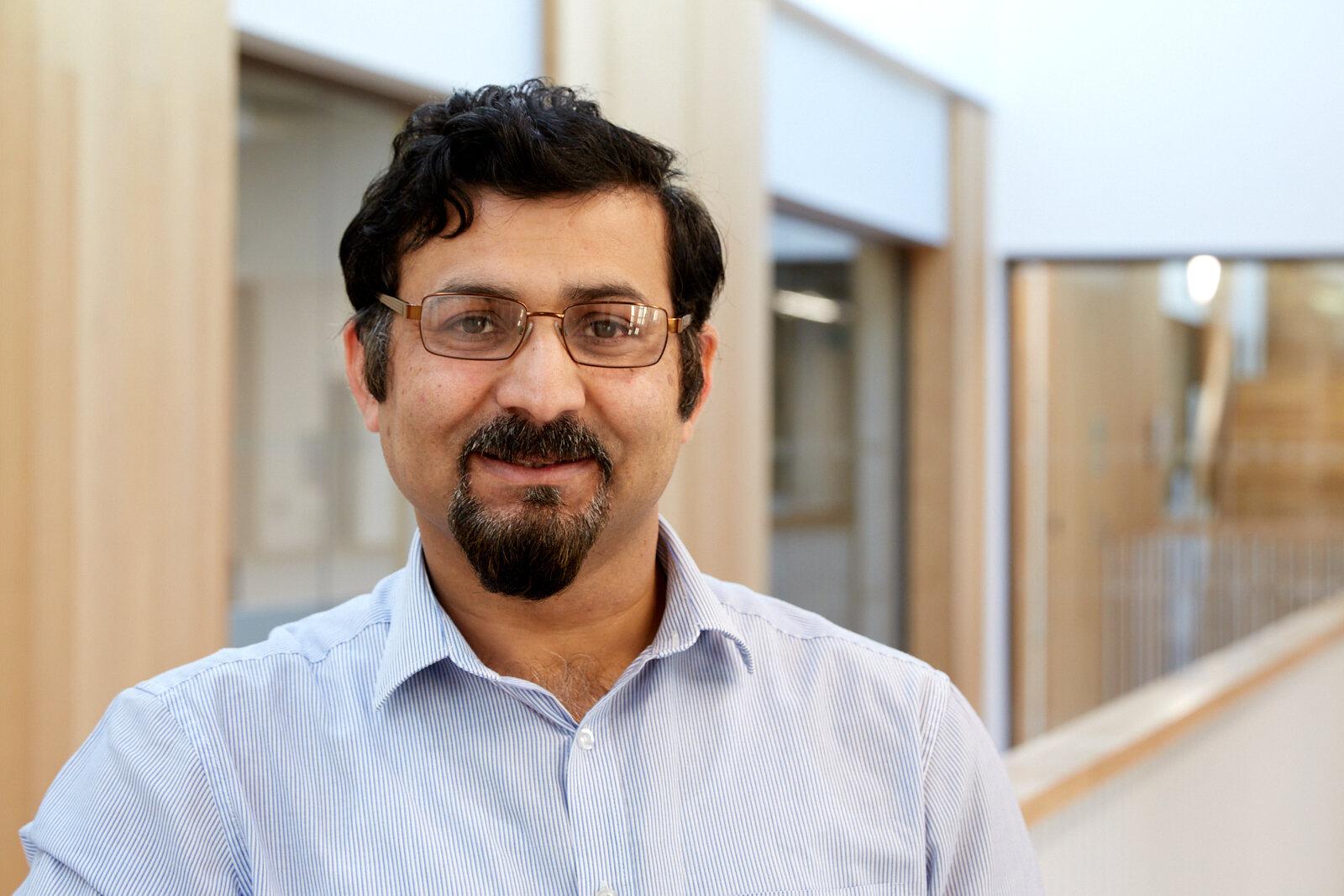 The following is a summary of Dr Muhammad Munir’s presentation delivered in December 2020 during a panel arranged by Al Balagh Academy, UK. Dr Munir is a respected virologist who sits in WHO’s expert panel on vaccines. His COVID-19 vaccine is in undergoing trials and his lab was one of the first in the world to have tested the live SARS-CoV-2 virus.

1. Can the vaccine be used to track people?

The first question that almost everybody asks is whether the vaccine component can integrate into the human genome (complete set of genetic information in an organism) and if that part can be used to either collect biometrics to track people or to get some information that otherwise cannot be acquired.

While it is true that there is a possibility that chips can be impregnated into the genome, it is not done through this vaccine.

Human surveillance can be done by many other means which are much cheaper, economical and probably already prevalent so the integration of the vaccine component or any other thing into the human genome to track people is not a cost-effective proposition. Pharmaceutical companies are already struggling to win public trust and confidence.

The whole body is composed of different cells and if we look into one of the cells, our DNA is completely packed within the cell nucleus. Anything that is related to DNA has to be in the nucleus. The DNA cannot come into the cytoplasm, which lies outside of the nucleus.

The cytoplasm has the mRNA which is the “Messenger RNA” that encodes some of the proteins, and those proteins make the building blocks of the body.

The Pfizer and Moderna vaccines have a component of the mRNA.  They are injected into the intramuscular root and they go into the cells and within the cells they are very short lived because mRNA itself is very unstable. They are destroyed by the clearing mechanism of our body within three to four days.

Besides, RNA and DNA are two different molecules, so RNA has no compatibility with the DNA and DNA is our genome. To sum up, the RNA injected in our body through a vaccine developed by Pfizer or Moderna cannot be integrated into our genome.

This means that there will only be ‘ectopic expression’, which means that it is only limited to the cytoplasm. If anything is not integrated into our genome, it would be very short lived — within four-five days it is gone.

The vector that is used for making the vaccine has to be on some kind of cells, and those cells are derived from the fetus. Some of these cells are from fetuses aborted back in 70s and 80s, and they were not aborted for the sake of vaccine development.

This virus vector group has been modified so much, for example, the one that is being used in the AstraZeneca vaccine is completely changed. It is not exactly the same thing as it was in the aborted fetus. From a scientific perspective, it has lost its originality.

The mRNA in these vaccines (Pfizer and Moderna) is purely synthetic, there is no cell culture of aborted fetuses involved. There is no component of the material that comes from animal or human sources, it is a purely synthetic vaccine.

The vector in the AstraZeneca vaccine (the medium on which it needs to grow) is the embryonic cell, the fetal cell. These cells allow the virus to replicate, but the important point to understand here is that when they are grown into the cell culture.

The quantity of this is many liters, then the virus is purified and extracted by removing all those cells that have originally come from the fetuses. The vaccine that is injected will not have those cells, so it would be only the attenuated virus particle that will go into the body and train our immune system.

3. Do vaccines contain pork gelatin and other dangerous ingredients?

Some vaccines may contain some objectionable components like gelatin derived from pork, or they can contain formaldehyde, mercury or other substances that are hazardous for our body. The amount of these molecules, or these compounds like formaldehyde or mercury are at levels that is already tested and validated or not hazardous to the body.

Gelatin is used for stabilizing the viruses, so it could be extremely important for the stability and efficacy of the vaccine, but it is not a component within any of these three vaccines.

5. Why are vaccine companies filing Indemnity cases in various countries?

On the one hand pharma companies claim that the vaccine is very effective and safe, on the other hand they are applying to different governments for indemnity. How to reconcile these two statements?

The vaccine industry has not been a very profitable industry. This is probably the first time when the vaccine industry is seeing a major influx of revenue. The problem has been that if anything, directly or indirectly, is associated with any damage to the vaccine that is onto the liability of the pharmaceutical companies, the producers of the vaccine.

This means that they have to pay all liabilities. To protect them and allow pharmaceutical products to come into the country, many countries came up with the Vaccine Damages Payment Act. For example, it was introduced in the US in 1979. This means if anybody has a permanent or severe disability due to a vaccine, they will be paid for to the tune of hundreds of thousands of dollars, which is an enormous amount of money.

6. Are these ‘Rushed Vaccines’ i.e., launched without proper studies?

We have had first coronavirus pandemics back in 2002-2003 with SARS, which was called classical SARS, and then MERS in 2013. Both have been linked to coronaviruses. In the last 17 years, we have gathered enough information like what are really the targets, how we can build the vaccines, and what are the best suitable vaccine candidates? Thus, although the vaccine has been developed in one year, it has been based on knowledge gathered for the last 17 years.

Pharmaceutical companies have managed to repurpose those existing technologies against coronavirus very quickly, as there has been unprecedented need. Bureaucratic and political interference has been ameliorated.

Involvement of funds, collaboration between the pharmaceutical companies and the government has helped to develop this vaccine relatively quickly. For example, when I applied for a permit for a new laboratory for COVID-19, I received the permit in three weeks. It usually takes over three years.

7. How safe is the new mRNA technology?

mRNA vaccines are new technologies so therefore we don’t have long term safety data. However, mRNA technology itself has been in the scientific community for the last 20 years and the first mRNA-based vaccine vent into human arms in 2013. This means that we have least 7-8 years of experience with any of those trials.

8. Why are people getting adverse reactions to the vaccines?

The side effects of the covid 19 vaccine (reactogenicity) might be a little higher than the flu shot for a few reasons. This could be because of the nature of the technology or that phase three trials were not conducted with people such as those prone to allergies, pregnant women or young children (at the time of this presentation) just because we wanted to have a vaccine that can protect the most vulnerable.

To put everything into the context, there are around 4400 deaths on an average per day (at the time of this presentation), with 1.6 million in one year and we have 71 million infections already. This means that three people are dying every minute, so that is our daily risk.

In response, there is the availability of a 95% effective vaccine that has been tested on thousands of volunteers, who are all safe when seen after two months. These volunteers showed very few short-term side effects or very short lived, which subsided within one week.

Ultimately, the choice is yours. 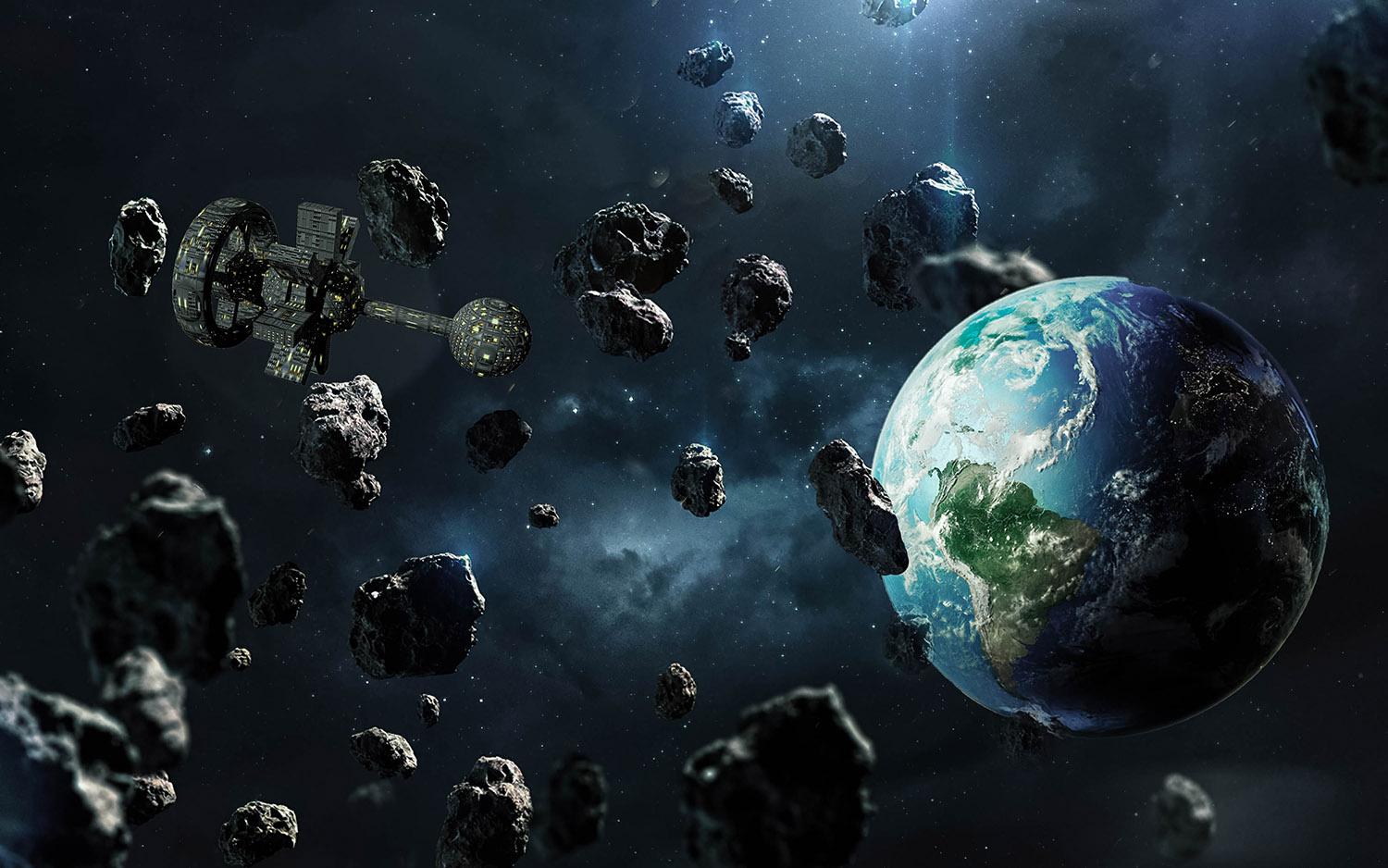 According to a recent news report, scientists calculated that one of two metallic asteroids floating in Earth’s vicinity may contain 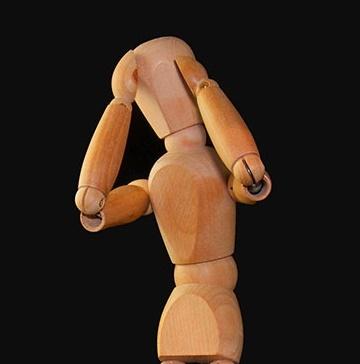 Scientific Miracle Of The Qur’an: The Lying Forehead

Scientific Miracle Of The Qur’an: The Lying Forehead Allah said in the Qur’an concerning one of the disbelievers who forbade

QUR’ANIC MIRACLE: Scientific discovery of a city buried in Rub al-Khali (Empty Quarter) SAND and only sand for thousands of