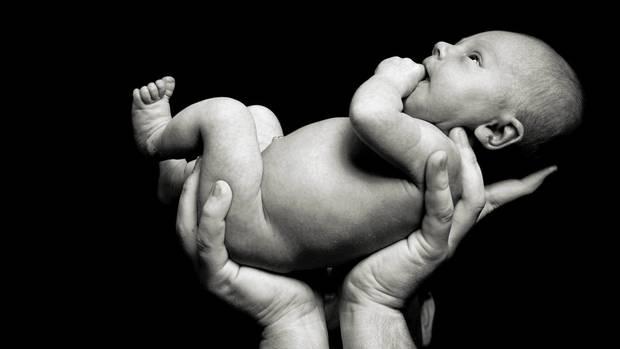 Miracle of the Qur’an: Embryo Described Before Microscope 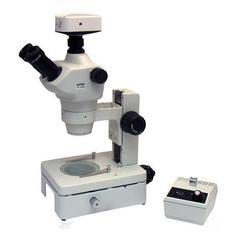 Embryology,the study of how the human embryo develops in the mother’s womb, could not progress significantly without the use of microscopes.

Microscopes were not invented until the 17th century, and were not used in this field of study until the 18th century.

Dr. Keith Moore, Professor of Anatomy and Chairman of the Department, Faculty of Medicine, at the University of Toronto, wrote an article entitled “Highlights of Human Embryology in the Koran and the Hadith” in 1982. 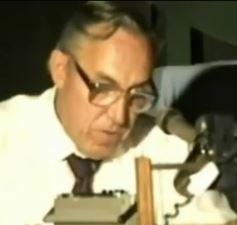 In it, he pointed out that when he studied certain statements in the Qur’an on this subject, “I was amazed at the scientific accuracy of these statements which were made in the 7th century CE.”

The Qur’an (39:6) states that God created us in the wombs of our mothers in stages. Dr. Moore comments: “The realization that the embryo develops in stages in the uterus was not discussed or illustrated until the 15th century.

The staging of human embryos was not proposed until the 1940’s, and the stages used nowadays were not adopted worldwide until a few years ago.”

Furthermore, he says: “The idea that development results from a genetic plan contained in the chromosomes of the zygote was not discovered until the end of the 19th century. The verse from the Qur’an (80:18) clearly implies that the nutfah (i.e. the initial drop of fluid) contains the plan or blueprint for the future characteristics and features of the developing human being.”

The Qur’an (23:12-16) indicates that there is a lag or gap between two of the early stages of growth. How does that compare with modern scientific knowledge? Remarkably! Says Dr. Moore: “It is well-established that there is a lag or delay in the development of the embryo during the implantation. The agreement between the lag or gap in development mentioned in the Qur’an and the slow rate of change occurring during the second and third weeks is amazing. These details of human development were not described until about 40 years ago.”

Finally, Dr. Moore concludes by saying that the agreement he has found in the Qur’anic statements “may help to close the gap between science and religion which has existed for so many years.”

The above evidence shows that the Qur’an must be from God as it claims. The Qur’an says that you and every human being should consider this Book with care. – ICNA

Had it been from anyone other than God, you would have found much discrepancy in it.  (Quran 4:82).