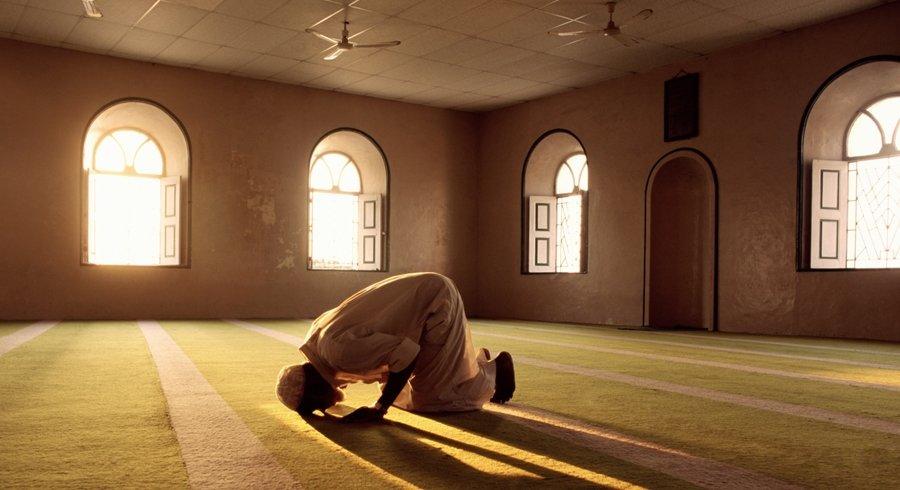 Istiqamah: How To Remain Steadfast After Ramadan

THE word istiqamah comes from the Arabic root word قام (qaama) which means to rise, to stand upright. The word مستقيم (mustaqeem) is derived from the same root.

From the perspective of Shari’ah, it means “to remain consistent on the path you are in, no matter what happens.”

It is a quality that we continuously strive to attain in order to remain steadfast in deen, although we may fail many times in the process. It is one of the tools to attain the pleasure of Allah ﷻ and it strengthens our belief in Allah ﷻ.

Let’s have a look on what Allah ﷻ and his messenger ﷺ has said about istiqamah in Quran and Sunnah.

Verily, those who say: “our lord is Allah (alone)”, and then they stand firm, on them the angels will descend (at the time of their death) (saying): “Fear not, nor grieve! But receive the glad tidings of Paradise which you have been promised!” [Surah Fussilat, 41:30]

On the authority of Abu Amr who said: I said: “O Messenger of Allah ﷺ, tell me something about Islam which I could not ask anyone about it save you”. He ﷺ answered: “Say: I believe in Allah and then stand firm and steadfast.” [Sahih Muslim, no. 21, Arba’oon Nawawi]

In history, we see that the Sahabah usually never gave up an act of worship that they started. An excellent example would be that from the life of Ibn Umar (may Allah be pleased with him).

(From a narration of long hadith)… Ibn Umar reported that: “I saw in a dream as if two angels have taken hold of me… (He narrated the dream to the Prophet ﷺ) who replied: “Worthy is this man Abdullah, O that he would pray a night. ” [Sahih Muslim, Book of Merits Pertaining to the Companions of the Prophet (saw), no. 6391]

It is said that after that he never missed his night prayer even during travel. He slept not but for a small part of the night.

Istiqamah does not depend on Ramadan, Hajj or Umrah, but Ramadan could be an opportunity for us to build and maintain the istiqamah skills. [Also read: Practical Steps To Become A Better Muslim]

Sadly, today Muslims face the problem of being inconsistent in their deeds after Ramadan. In fact, Islam discourages this great danger.

Narrated Abdullah bin Amr bin al-Aas that, Messenger of Allah ﷺ said to me, “O Abdullah!, Do not be like so and so who used to pray at night and then stopped the night prayer.” [Sahih al-Bukhari, Book of Prayer at Night (Tahajjud), no. 1121]

This hadith makes clear that istiqamah is an essential element to be followed up in terms of ibadah. This hadith also fits the one who leaves night prayer after Ramadan.

Imam Ash-Shafi’ee used to divide his night into three parts: he would write (knowledge) in the first third part, he would pray during the second part and sleep during the last part. (This was his usual schedule.)

In Ramadan, he made himself busy with the recitation of the Quran. It is said that he used to complete Qur’an twice every day. [Al-Bayhaqi, Marifatul Sunan, article- 362,365]

This means he would recite the entire Quran and additional 10 Juz in a day.

According to Ibn al-Qayyim, there are five conditions to achieve istiqamah.

One must know the factors affecting steadfastness in order to avoid the barriers. [Commentary on 40 Hadith of An-Nawawi by Dr. Jamal Ahmad Badi, p. 103]

May Allah make this Ramadan, a turning point in our life. It is worth mentioning about the sayings of salaf, regarding losing steadfastness after Ramadan.

Worst are those people who remember Allah (swt) in Ramadan alone.

May Allah make this Ramadan a turning point in our life.

O turners of hearts, keep our hearts firm on your religion. [Sahih Muslim]

Our Lord! Let not our hearts deviate (from the truth) after you guided us, and grant us mercy from you.  [Qur’an, Surah Aal-Imran, 3: 8]