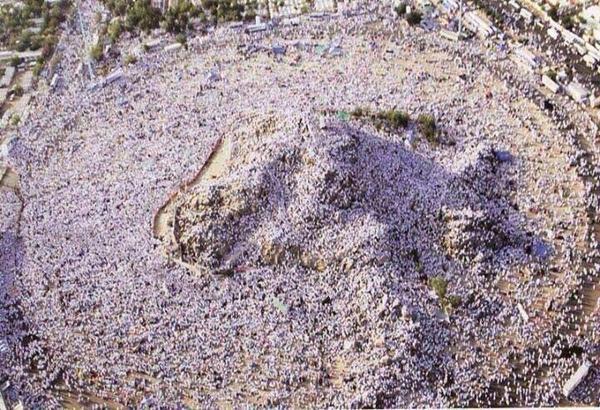 Importance of Arafat day and its place in Hajj

Mount Arafat lies 22 km east of Makkah in the plain of Arafat.[1]  Mount Arafat reaches about 70 m in height and is also known among people as the mount of mercy.

The ninth day of Dhul-Hijjah is called Arafat day because Hajj pilgrims spend their whole day in the plain of Arafat.

The rituals on the Day of Arafah

• Staying at Arafah is one of the essential components of Hajj. The Prophet ﷺ said: “(The essence of) Hajj is Arafah.” [2]

Hence, Hajj would be invalid if a pilgrim failed to spend the required time at Arafah.

• Pilgrims must move towards the plain of Arafat on the 9th day after praying Fajr at Mina. “The Prophet ﷺ remained at Mina until the sunrise and moved out until he reached Arafat where a tent was pitched for him at Namirah. He ordered that Al-Quswah (his she-camel) to be readied for him.” [3]

• It is recommended for the pilgrims to move at a modest pace. Usamah bin Zaid was asked, “How was the speed of Messenger of Allah ﷺ while departing from Arafat during Hajjatul Wadaa (farewell pilgrimage)?” Usamah replied, “The Prophet ﷺ proceeded on with the modest pace and if there was enough space, he would make his camel go very fast.” [4]

• Combining the two salah with one adhan and two iqama. The pilgrims will pray Dhuhr and Asr in this way. [5]

• It is recommended for the pilgrims to pronounce the Talbiyah, Takbir, Tahleel and Tasbeeh when going from Mina to the plain of Arafah. [6]

• At Arafah, the pilgrims engage in du’aa to Allah and cry seeking forgiveness.

• The Prophet ﷺ said: “The best of du’aa’ is du’aa’ on the day of ‘Arafah, and the best that I and the Prophets before me said is ‘Laa ilaaha ill-Allaah wahdahu la shareeka lah, lahu’l-mulk wa lahu’l-hamd wa huwa ‘ala kulli shay’in qadeer (There is no god but Allah alone, with no partner or associate; His is the dominion, to Him be praise, and He has power over all things).” [al-Tirmidhi (3585)’, hasan by al-Albaani in Saheeh al-Targheeb (1536)]

• After praying Dhuhr and Asr, the pilgrims move to Muzdalifa where they pray Maghrib and Isha together. [7]

What non-pilgrims do on Arafat day

• It is recommended to fast on the 9th of Dhul-Hijjah for the non-pilgrims.

The Messenger of Allah ﷺ was asked about fasting on the day of Arafah and he said, “It expiates for the past year and coming year.” (Sahih Muslim, no. 1162)

• As for the pilgrims who are present in Arafah, it is mustahhab (recommended) for them not to fast, because of the hadith in Sahih Al-Bukhari:

It is narrated from Maymoona t that the people were not sure whether Prophet ﷺ was fasting on the Day of Arafah, so she sent some milk when he was standing at Arafah and he drank it whilst the people were looking on. [8]

Arafah day of the Prophet ﷺ in 10H

“Prophet ﷺ, on the 9th day, ordered Al-Qaswah (his she-camel) to be readied for him. Hence, the saddle was placed on it and he ﷺ went down the valley where 1,24,000 or 1,44,000 people gathered around him. He stood and delivered the following speech:

“O people, listen to what I have to say, for I do not know whether I will ever meet you at this place after this year. (Indeed) your blood, property, and honor are as sacred as this day, this month and this city (i.e. Makkah)…..

….. People, fear Allah concerning your wives. Verily, you have taken them on the security of Allah and have made their lawful for you by the words of Allah….”

In the end, he said:

“And when you are asked about me, what will you say?”

The people replied, “We bear witness that you have conveyed the message and fulfilled your mission.” The Prophet ﷺ then raised his forefinger skywards and then moved it down towards people saying:

As soon as Prophet ﷺ said this, the following ayah was revealed to him:

“This day I have perfected your religion for you, completed my favor upon you and have chosen for you Islam as your religion.”

Upon this, Umar رضي الله عنه cried. When asked, he said, “Nothing succeeds perfection but imperfection.” [9]

Significance of the Prophet’s speech

• Scholars considered this speech very important because this was the last and longest speech by the Prophet ﷺ.

• The blood, property and honor of a Muslim are compared to three sacred things: (i) Day of Arafah; (ii) Month of Dhul-Hijjah; (iii) City of Makkah.

• Prophet’s ﷺ concern for the Ummah regarding the message being conveyed and the Sahabas’ reply.

A Jewish man said to ‘Umar ibn al-Khattaab رضي الله عنه‎‎, “O Ameer al-Mu’mineen, there is an aayah in your Book which you recite; if it had come to us Jews, we would have taken that day as an ‘Eid (festival).” ‘Umar said, “Which aayah?”

He said: “This day I have perfected your religion for you, completed My favour upon you, and have chosen for you Islam as your religion.” [al-Maa’idah 5:3 – interpretation of the meaning]. ‘Umar said, “We know on which day and in which place that was revealed to the Prophet ﷺ. It was when he was standing in ‘Arafah on a Friday.”

The Messenger of Allah ﷺ said: “Allah took the covenant from the loins of Adam in Na’maan, i.e., ‘Arafah. He brought forth from his loins all his offspring and spread them before Him, then He addressed them, and said: ‘Am I not your Lord? They said, ‘Yes, we testify,’ let you should say on the Day of Resurrection: ‘Verily, we have been unaware of this….’ (until the end of the 172-173 verse of Surah al-A’raf.) [Ahmad, saheeh by Al-Albani]

The Prophet ﷺ said: “There is no day on which Allah frees more people from the Fire than the Day of ‘Arafah. He comes close and expresses His pride to the angels, saying, ‘What do these people want?’” [Sahih Muslim] 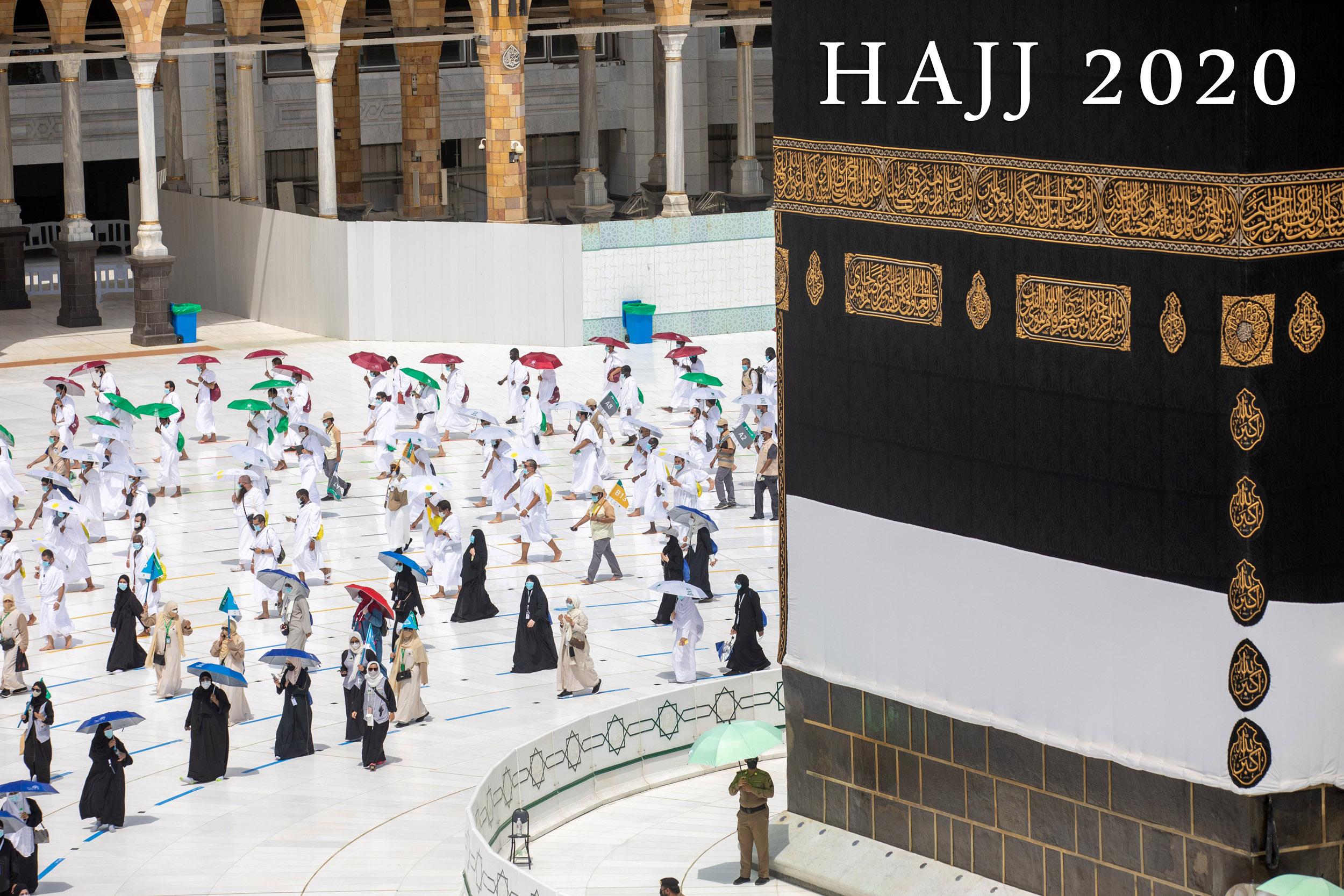 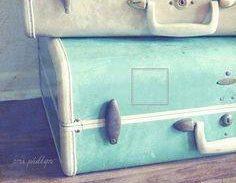 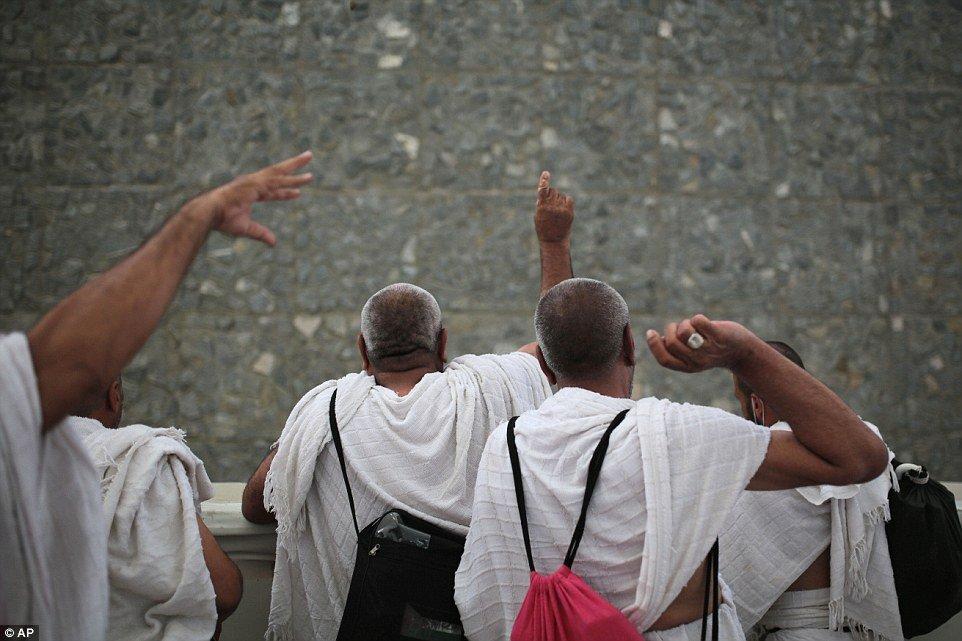 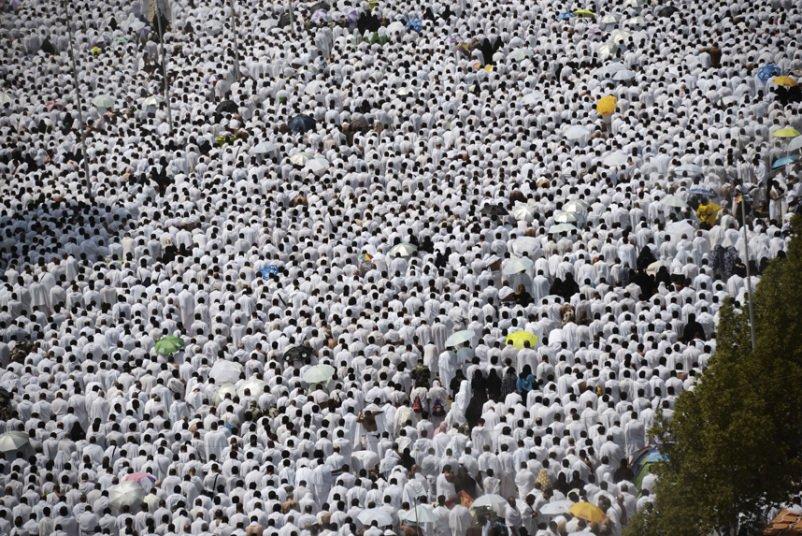 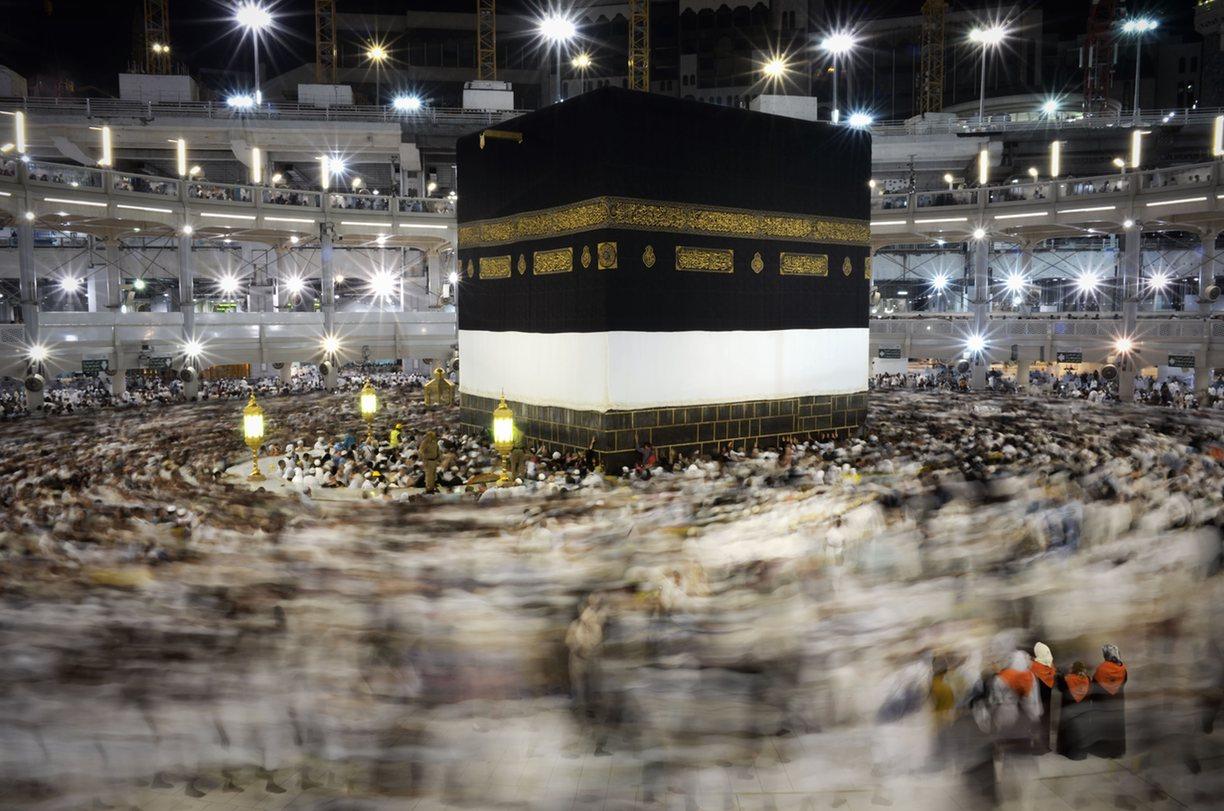