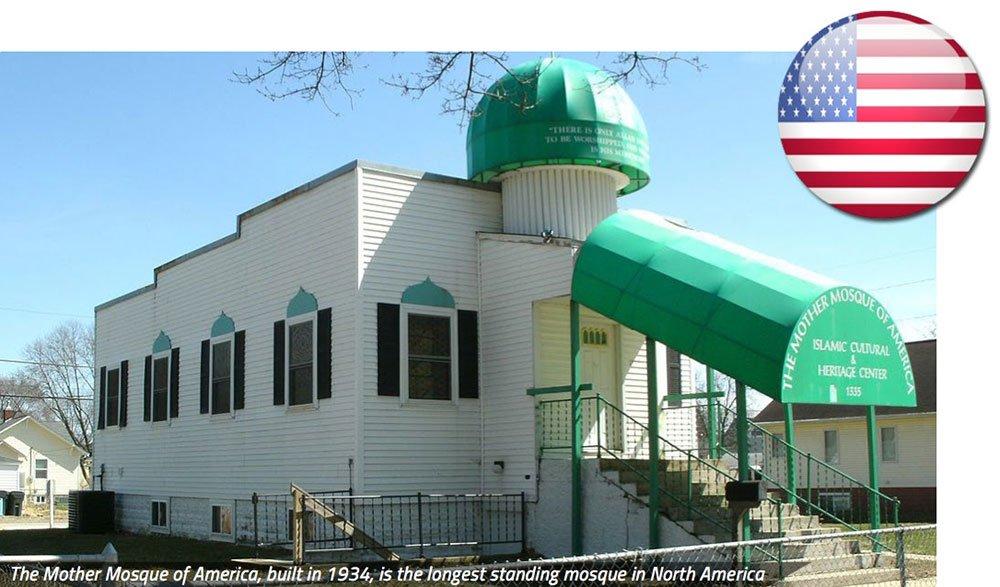 USA – Ramadan Around the World

IN America as well as other non-Muslim countries, the mosque performs a different function than it does in Muslim countries. It is more than a place for prayer and the Friday sermon; the Islamic center is the hub of the entire Muslim community. It is a meeting point for friends and the center of the excitement during Ramadan. Thus, many break their fast in the mosque rather than at home.

The last few years have been tense years for Muslims living in America trying to clarify what Islam teaches and defining their place in a foreign land. Ramadan is a time for reaching out to  non-Muslims in an act of Da’wah (calling to Islam), perhaps inviting non-Muslims to join in their Iftar or contacting the media for positive coverage on the month. The Muslims of America are a cultural melting pot, in which one community might contain people from every continent. This creates a truly multicultural, truly Islamic feeling, not to mention making a truly international Iftar. Meals usually consist of everything from cuisine of the Indian subcontinent to American casseroles; form Far-East Asian cuisine to Arabic food.