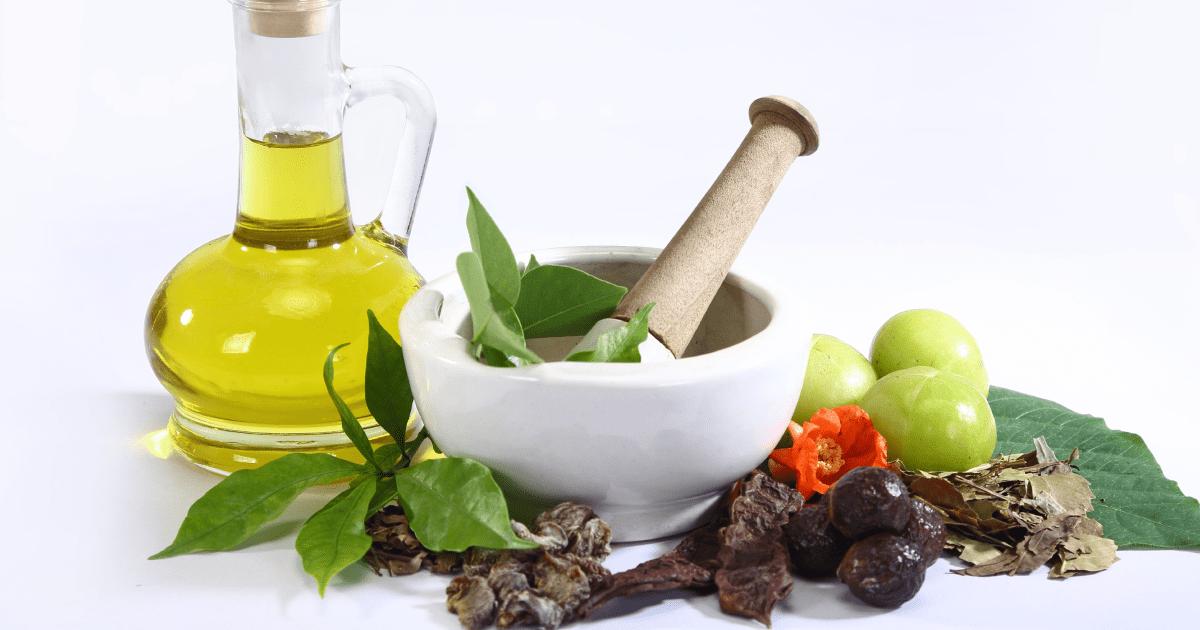 The Exploitation Of ‘Prophetic Medicine’

I was getting out of Asra hospital, Hyderabad, after having a physiotherapy session for my knee pain. A young Maulana, known to me, met me on the road and asked me the purpose for my visit. I told for physiotherapy of my knee pain. He replied, “Do Hijamah (cupping) and you will get cured.”

I asked him these questions and he had no answer for them while he is running a ‘Hijamah Clinic’.

Once, such a person was publicly criticizing the English medicines (Allopathy) which is the common modus operandi for such practitioners. They use all the apparatus and research of mainstream medicine such as laboratory tests, x rays, scans, medical information, and at the end claim that they have discovered the treatment, where modern medicine has failed. Or that it has a lot of side effects hence, each one should go for Unani/Islamic medicine.

Another acquaintance was promoting hijamah as a cure-all, one-stop solution for all maladies. These people tend to base their marketing on huge unscientific, unproven claims and exploit the faith of the people.

Alternative medicine lacks evidence-based research, and no regulatory format exists to ensure that practitioners are adequately trained in the techniques they use.

It can be used as an integrated approach to treatment, but to claim that it is the panacea for all diseases is unethical.

The popularity of Allopathic treatment modalities is because of the fact that it is evidence based, standardized and up to date. While all the other forms of medicine be it Unani medicine or Prophetic medicine or Chinese medicine, or homeopathic etc. are based on experience and lack adequate research.

When it is called Prophetic medicine, the majority of Muslims considered it as a part of our religion. They were made to believe that having faith in the healing prowess of these prescriptions was an indication of their tawakkul and strength of Emaan. The Prophet was not sent as a ‘Hajjam’ (cupper) or a doctor or any other professional. If some information of science, clouds, creation of human being is mentioned in the Qur’an as the signs of Allah to ponder on the greatness of Allah, it doesn’t mean that the Qur’an is a scientific book or a medical book, or a book of geography.

Faith-based healing or having tawakkul on Allah and Islamizing medicine for commercial gains are two divergent concepts. And this aspect of promoting certain treatment modalities beyond their limitations is misrepresentation at best and deception and homicide at worst. At times, it can be guilty of misleading the patient and preventing him from seeking the necessary treatment by playing on his beliefs and accusing him of lack of emaan.

It has also been noticed that many a time, these practitioners of Prophetic medicine are not very Islamic, neither do they have much knowledge of Islam.

Yes, at times the Prophet mentioned the benefits of honey, blackseeds, etc. Such ahadith are very few. They are not more than ten or twenty ahadith. Throughout history, scholars never discouraged us from exploring the vast field of medicine, neither did they restrict us to the treatment suggestions mentioned in the books of hadith. Rather, there are ahadith that encourage the learning and discovering of medicine. For example, Abu Huraira narrated from the Prophet ﷺ that, “There is no disease that Allah has created, except that He also has created its treatment.” [Saheeh al-Bukhari, 5678]

In another narration he ﷺ said, “Some people know the treatment while some others don’t know it.”

Another Hadith reads: Usamah ibn Sharik said: I came to the Prophet ﷺ and his Companions were sitting as if they had birds on their heads. I greeted and sat down. The desert Arabs then came from here and there. They asked: Messenger of Allah, should we make use of medical treatment? He replied: Make use of medical treatment, for Allah has not made a disease without appointing a remedy for it, with the exception of one disease, namely old age.” [Sunan Abi Dawud, 3846]

Such ahadith encourage people to develop medicine for each and every disease.

Yes, the Prophet used cupping, and sometimes he advised the people to use honey, milk, and urine of the camel as medicine, not as religion. He did or advised because that was available at that time. It doesn’t mean that it should be used always whether the people need it or not.

If a hemophiliac is inadvertently administered cupping therapy by an unqualified hijamah enthusiast, it can lead to disastrous consequences.

Aspects of religion are unchangeable, but the matter of worldly issues were left to the knowledge and the experiences of the people.  As the Prophet ﷺ said, “You have better knowledge (of a technical skill) in the affairs of the world.” [Sahih Muslim, 6277]

One of the great scholars Ibn Khaldoon wrote:

”The medicine mentioned in religious tradition is of the (Bedouin) type. It is in no way part of the divine revelation. (Such medical matters) were merely (part of) Arab custom. It is mentioned as the natural circumstances of the Prophet, like other things that were customary and natural in his life. They were not mentioned in order to imply that that particular way of practicing (medicine) is stipulated by the religious law. Muhammad ﷺ was sent to teach us the religious matters. He was not sent to teach us medicine or any other ordinary matters. In connection with the story of the fecundation of the palms, he said: “You know more about your worldly affairs (than I).”  Ahadith related to medicine are not considered as divine law. There is nothing that prove the contrary. May Allah guide us to that which is correct.” [Muqaddamah Ibn Khaldoon, P729-732]

Those who are in alternative medicine may make huge claims but they don’t have any academic or scientific proofs for their claims except their own experience and the experience of other people. Most of the time, it leads to the loss of money, organs and even lives of the people. In fact, they will be held accountable for that on the Day of Judgement.

Shaikh Abdus Salam is founder and director of Aspire College of Excellence, India. The shaikh can be reached on his FB page and his videos are available on YouTube.