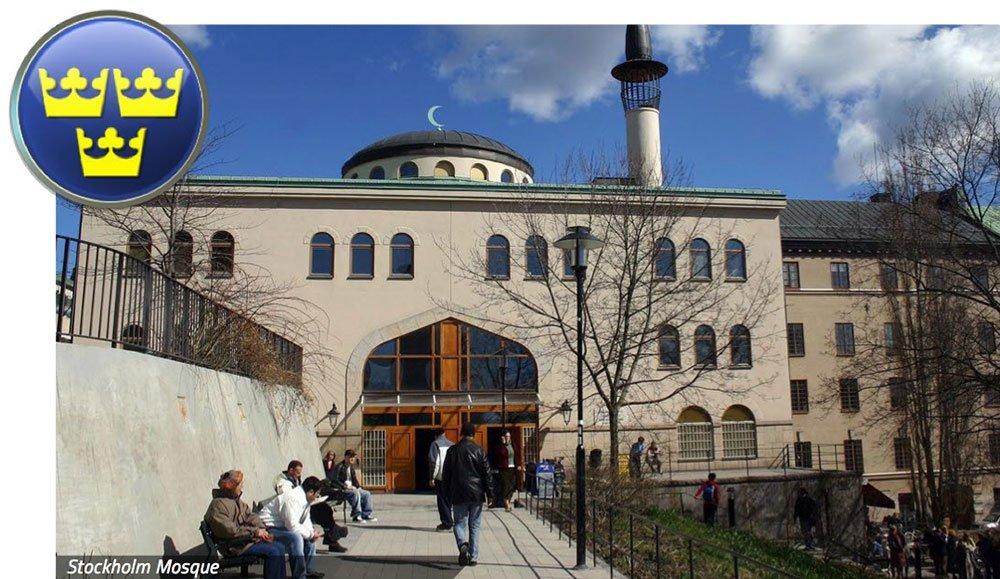 SWEDEN – Ramadan Around the World

SWEDEN is just one of the Scandinavian countries where Islam is thriving and spreading at a fast pace. Although Islam is new there in comparison to countries like France, where the Muslim Arabs emigrated a century ago, it has become the second largest religion after Christianity. Swedish laws grant Muslims complete freedom of religion to perform their religious obligations. The routine of Muslims does not change considerably in the month of Ramadan, due to the small number of Muslims there. There is a great deal of debate over the sighting of the new moon and the beginning of fasting, in view of the differences among the Islamic blocs over the method of verifying the sighting of the crescent, and the differences in the countries they follow in determining the beginning of the lunar months, and the time of abstention (from food and drink) and breaking the fast.

Just before the month of Ramadan, Islamic associations distribute handouts featuring the times of abstention (from food and drink) and breaking the fast, and give information about opening the mosques for people to perform the Taraweeh Prayer in places where a number of Muslims gather such as the Central Mosque of Stockholm.

Arab, Persian and Turkish restaurants and stores sell a variety of traditional foods and sweets that are popular in Ramadan.