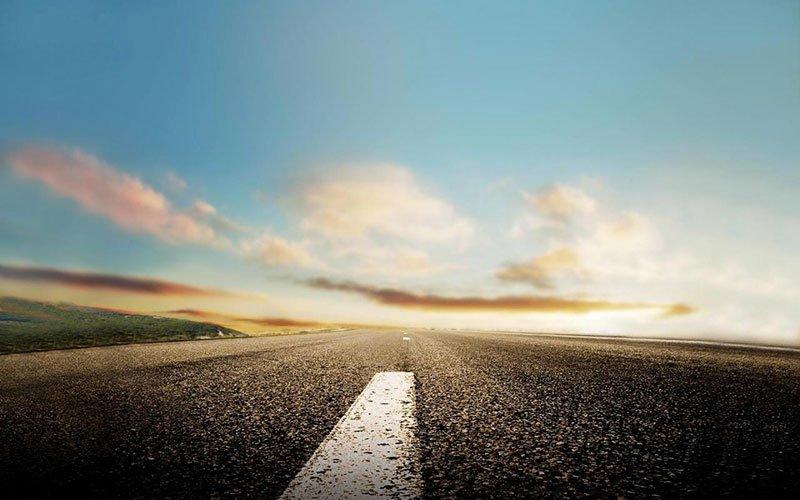 How To Cope With Setbacks: The Uhud Action Plan

LIFE is a complex saga of happiness, sorrow, success, failure, likes and dislikes and struggles. The ones who stand up for the truth are those who are victorious. Adhering to the truth does not merely mean there is victory at every step. There are setbacks even for the followers of truth and justice. That is why defeat and success are part and parcel of our life. They exist is everyone’s life but the difference lies in our response to these situations.

Islam guides us in all states. It teaches us the appropriate approach and response to setbacks and oppression.

One of the historic occasions when the expectations of Muslims went drastically wrong is in the battle between the Quraish and the Muslims, the Battle of Uhud in 3 A.H.

To avenge their loss at Badr, the Quraish made tremendous preparations for a new attack upon the Muslims. They collected an army of three thousand strong men and artillery. However, the hypocrites abandoned Prophet Muhammad ﷺ at the last minute, reducing his army to seven hundred men only.

The Prophet ﷺ placed fifty archers on the mountain at his rear, behind the troops, and gave them strict orders not to leave their posts whatever might happen. When the war began, the Muslims gained an advantage first but afterwards, the archers left their position lured by the spoils of war, thus allowing the enemy to attack the Muslims from the rear and surround them. Consequently, the Quraish dominated the battle despite being ignorant and followers of falsehood.

The defeat at Uhud came as a great shock to the Muslims who fought that encounter. They could not understand how could they achieve a resounding victory at Badr a year back, when they were heavily outnumbered and shabbily equipped and then suffer a defeat at the hands of an army which they had already forced to retreat.

The question is: How did the Muslims respond to this defeat? How does Islam expect us to react to comparable downfalls?

“So do not weaken and do not grieve, and you will be superior if you are [true] believers.
If a wound should touch you – there has already touched the [opposing] people a wound similar to it. And these days [of varying conditions] We alternate among the people….”  [Quran, Surah Aal Imran 3:139-140]

Sometimes downfalls are a blessing in disguise, this belief is what distinguishes a true believer from the others. There are great lessons we learn in defeat, probably greater lessons than we learn from victory provided we are open to seeing and accepting these lessons. Setbacks are nothing but an eye opener for any living community. They create a path for real growth by opening avenues for constructive planning and determination.

Every setback must create a ground for further development. It must persuade us to ponder and realize our flaws individually and as a community. After the defeat in battle of Uhud, Allah says:

O you who believed, persevere and endure and remain stationed and fear Allah that you may be successful.”[Qur’an, Surah Aal Imran 3:200]

After the Battle of Uhud Allah Almighty gave a wonderful four tier program to His believers:

These qualities apply to a situation where it seems utterly difficult to follow but these are the only qualities that lift us high again. After a downfall, it is going to be a long and hard way, full of impediments, persecution, trials and tribulations. To overcome these , we must persevere even if future situations can give rise to anger, exasperation, occasional lack of goodness, lack of confidence, disappointment, frustration and total despair. We must maintain our relationship with Allah and submit to His will in times of happiness as well as hardship. We need to surrender ourselves to Him with trust and assurance.

The action plan mentioned in the final verse of Surah Aal-’Imraan wishes us to raise high. The believers must face up to all the enemies and equip themselves with patience and perseverance which can never be exhausted. This is the nature of this message and this is the path it follows. It does not intend any aggression, but it certainly wants to establish the correct method and perfect system on earth. This guidance is not merely for the time of Uhud but for every parallel episode of our life.