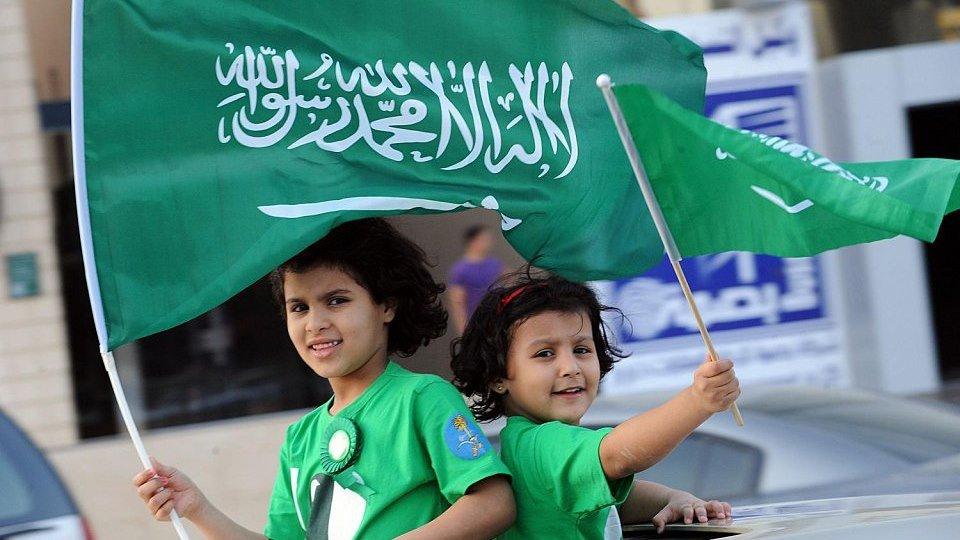 Saudi is Not that Bad, Believe Me!


Saudi is not that bad. Believe me!

HAVING being in Saudi for over three years now, I have met my fair share of Western expats who have willingly come to work in the Kingdom, but have not fully and gracefully accepted their decision. They often complain, engage in the popular sport of culture bashing, and mock whatever they don’t understand or agree with.

When I worked in Riyadh for example, one of my American colleagues wasn’t just full of opinions about how the country should be run, but she was also a textbook definition of a whiner. If her coffee wasn’t hot enough, her taxi driver was late or the alarm clock didn’t go off that morning, Saudi and Saudis were to blame. It was so bad that I had to often block her complaints and distasteful remarks with my headphones while she ranted to other colleagues.

One day, I finally had enough, turned to her and said; ‘Janet, if you are so unhappy in Saudi, why don’t you just leave?’

My question had caught her off guard, but she managed to say that she didn’t want to leave until she had completed her contract. But I refused to take her response for an answer, and firmly told her that she was under no obligation to finish her contract if her happiness was being compromised. Deep down, I wanted to ask her, ‘Where is the invisible gun to your head forcing you to be here?’ Maybe I am being insensitive, but the way I see it, you can’t possibly hate a place and its people that much and still stay.

I am the first to admit; Saudi is far from perfect (just like countless other countries) and as an expat myself, I know how hard it is to make the transition between two completely different countries. When I first moved here from London, I had to (like every expat) learn the ropes, swallow my anger and frustrations, bite my tongue (I am surprised I still have a tongue!) and accept that things are a lot different here. So, I am always confused when I meet expats who are so unsophisticated in their approach to living in a new country. Most expect things to be exactly as they are back home while still wanting to benefit from the things that make their adopted country different or better. If you want over three hundreds days of sunshine, less workload and commuting, tax free salary, free accommodation and transportation, and low crime rate to name but a few, then you have to accept that things in Saudi will be done the Saudi way, and not the American, British, French or Australian way.

And yes, you will witness injustice, incompetence and indifference, but you will also witness compassion, altruism and devoutness. Some people call it ‘The Land of Contradictions’ because someone whose image depicts Islamic values, or who has just prayed, will blatantly deceive you while using the name of Allah to disguise their actions. I am sure many of us have been in situations where we felt that is a betting term.

However, it’s better to see Saudi as a land with all kinds of people that have all kinds of good or evil in them. Abu Al-Darda, one of the companions of the Prophet ﷺ once wrote to another companion, Salman Al-Farsi; “Come to the Holy Land“. The latter responded with: ‘Verily the land does not make anyone holy. It is the deeds of a man that make him pure.’ {Al-Dhahabi}

The biggest mistake expats (be they Muslim or otherwise) make is the assumption that Saudi is full of holy people. This is wholly unfair for Saudis are people, and people vary in good and evil. You shouldn’t cheat yourself out of a unique experience by the undesirable or unpleasant aspects that are out of your control. If you program your mind to see the good, you will see more good than bad. Of course this doesn’t mean you ignore the bad, but it just means your awareness of it doesn’t turn you into a negative or bitter person. And if you think Saudi has a long way to go, then do your bit in shaping its future by constructively criticizing its flaws, and ardently contributing to good causes. Cheer up mate. You are going to Saudi, Not HELL!

I know that relocating to Saudi is a huge step for many. It’s one of the world’s most conservative countries, and expats have to adapt to its unique laws. For the majority of us, we have no idea what to expect and fear of the unknown can literally paralyze some. But what is both sad and entertaining is when expats expect the worst and think that going to the Kingdom will transport them back to five thousand years BC!

Allow me to let you in on a secret; Saudi is as modern as any country, and although it’s a country that observes the Islamic teachings in regards to modest dress code, businesses closing during prayer times etc., it doesn’t mean it’s less progressive than the rest of the world. And no, you will not be met at the airport by a camel that will take you to a tent! And no, you don’t have to convert to Islam or learn Arabic. And yes, there is McDonalds, Starbucks, Marks & Spencer, Carrefour, Debenhams, Virgin Megastore, Nobu and all the other brands you are familiar with. On a BA flight from London to Jeddah last year, I noticed a young man in the Business Class with a look of utter horror on his face. He honestly appeared to have been given the death penalty or worse, a one-way ticket to Hell. I could instantly tell it was his first time going to the Kingdom, and as I walked past his seat, I was so tempted to say to him ‘Cheer up mate. You are going to Saudi, not Hell!’ He was a few years younger than me, but just like him I had relocated to foreign lands but with an exhilarating feeling of what new and magical things awaited me. I looked forward to what lessons I could learn, how I could grow as a person, what challenges I had to learn to overcome, how I had to adapt, in what ways I could relate to the locals, how the experience would shape my outlook, what memories would stay with me for a lifetime, and hopefully what unique stories I would be able to share with others through those experiences.

Of course it’s natural for one to be a little concerned about what awaits them or anxious about starting a new life in an unfamiliar place. As a woman, I am always concerned about my safety and what challenges I might face in a new environment.

However, we shouldn’t confuse apprehension with prejudice. Most expats go expecting the worst, and we voluntarily divorce ourselves from the people and the culture of the place in question without valid reasons. It doesn’t matter whether a person relocates to Italy, Senegal, Kuwait, Nepal or Iceland; what matters is the attitude they take with them. And if we make the conscious decision to go to a new place with an open mind and an equally open heart, we will not only have an enriching experience, but also learn to overlook the evident differences that divide us, and focus more on what unites us all; being human.