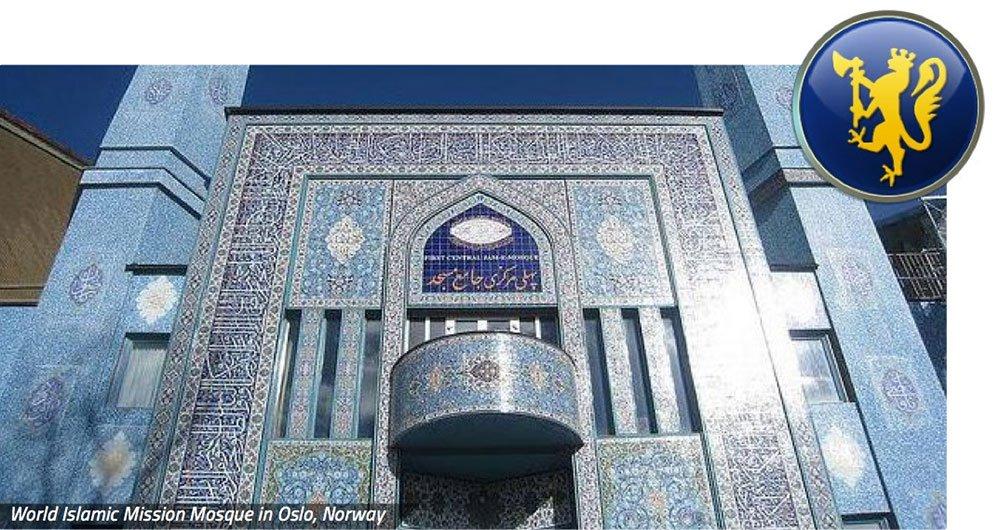 NORWAY – Ramadan Around the World

MUSLIMS in Norway have a difficult time determining the beginning of the holy month, due to the widespread fog and snowfall. Thus, they follow other countries and most fast together, unlike in other Western countries.

Another problem the Muslims face during the summer days is the length of the day in the country. The day is so long that fasting there may extend to twenty hours, due to the geographic location of Norway.

The Muslims celebrate the month of Ramadan by engaging in acts of worship; participating in social functions and preparing traditional meals. Muslims invite Imaams (religious leaders) and Shaykhs (scholars) from Islamic countries and prepare the mosques to receive a great number of Muslims, who come to perform the Taraweeh Prayer and attend discourses and lectures during Ramadan.

The month of Ramadan also witnesses charitable services, where the mosques organize charity dinners in order to develop greater religious fervor in Muslims, especially in the younger generation. Stores owned by Muslims provide traditional food for fasting people throughout the holy month.