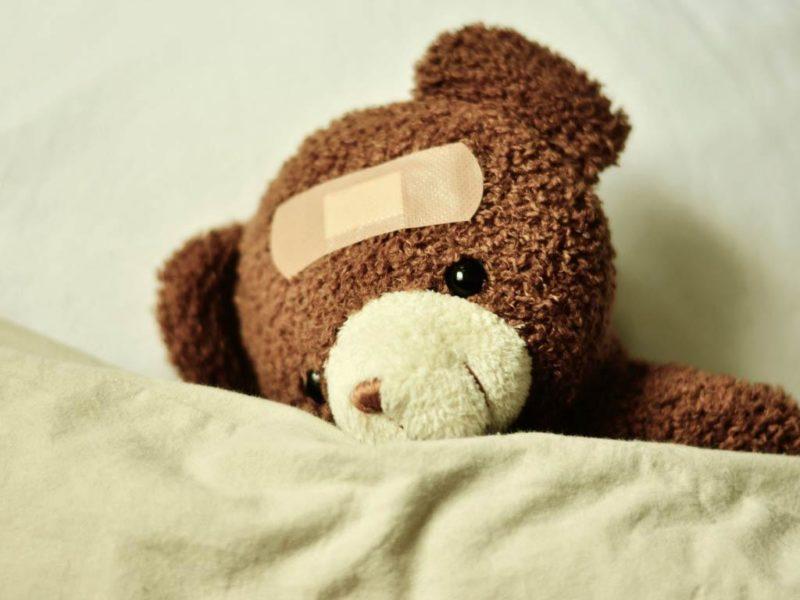 Illness and disability: A reminder of our temporary life

Sickness and death are the most powerful reminders that man’s stay in this world is temporary and that he was not created to settle here into a life of pleasure and ease.  If this world, with its many adventures and various stopovers, is but a journey toward the permanent and everlasting home, the traveler has been provided with certain materials and resources to use along the way and capital with which to purchase all his heart desires in the eternal home.

Among these assets, though often disguised, is illness, an honest advisor.  It says, “You were created weak and are not immortal, so prepare for what is to come. Your body, your energy and abilities are not yours; they are on lease to you only as long as their Owner permits, so use them well while you can.”

The capital provided by Allah for one’s journey is time, and it steadily decreases, whether spent wisely or carelessly.  Trials of illness and injury serve to slow its departure and multiply its benefit.  Just as time passed in pleasure is perceived by human consciousness as brief and fleeting, pain and discomfort retard its passing, enabling one to profit through reflection, additional worship and fervent supplication which is pleasing to Allah.

Illness or disability can be seen as opportunity; first, to purify the patient of sins which would otherwise cause far greater distress in the Hereafter, and second, to elevate the soul through pure worship free of hypocrisy: constant remembrance of Allah, supplication, sincere repentance and honest intentions for the future.

One should seek treatment for illness.  Allah’s Messenger ﷺ said, “For every disease there is a treatment, and when it contacts the disease it cures with the permission of Allah.”[1]  Supplication (du‛aaʹ) is part of that treatment since it is Allah who permits the cure or withholds it according to His wisdom.

The required effort toward prevention and cure does not mean, however, that maladies should always be seen in a negative light.  On the contrary, when they occur or persist despite all lawful measures taken against them, one can conclude that Allah meant it to be, and knowledge that His decree cannot be anything but good alleviates much anxiety and stress and enables the Muslim to submit to the will of his Lord and even understand that he has been chosen for this particular test.

If not for infirmity and pain, no one could appreciate the blessing of good health.  Indeed, life would seem monotonous and without value.  The illusion of permanence and strength can lead a person to heedlessness and neglect, and if the appointed moment of death should come without warning one might well be caught in such a state.

The Prophet ﷺ informed us, ”Every person will be brought back to life in accordance with the state in which he died.”[2]  Hence, it is most worthwhile to improve that state as far as possible.  Severe illness compels one to think of the grave and what lies beyond, presenting the chance to ready oneself and amend his relationship with Allah.  And if he should recover, the believer will surely make good use of any extra opportunity granted him.

Anxiety, worry and complaint add illness of the heart to that of the body and thus increase it.  On the other hand, trusting in Allah and in the benefit of whatever He decrees brings relief to the soul and reduction of bodily discomfort.

His patient endurance will raise the rank of a believer, and for him death holds out the premise of mercy, of relief from the trials of this world and of compensation for every instant of striving and suffering – in fact, a reward of such magnitude as to expose the great blessing in those difficult experiences and obliterate all memory of affliction.

Suffering and distress awaken in the soul compassion for others

One need not feel grief and deprivation at inability to do all his usual deeds of worship and charity.  Obligatory prayers will always be required as time as long as mental faculties are intact, but are performed according to ability, possibly while sitting, reclining or even by merely signaling with the eyes.

When purification is no longer possible one must pray without it; and in cases of extreme difficulty thuhr and ‛aṣr  prayers may be joined, as can maghrib and ‘ishā’.  Fasting Ramadhān can be postponed, and when recovery is not expected, will be compensated by feeding the poor.

As for supplementary worship, the Prophet ﷺ informed his ummah that when a Muslim sustains a temporary or permanent disability Allah commands His recording angels, saying, ”Register for My servant during every day and night whatever good he used to do for as long as he is confined in My restriction.”[3]  Thus, his usual reward is not diminished, and in fact, is increased by the additional reward he earns for patience during illness or disability.

Suffering and distress awaken in the soul compassion for others.  One remembers those in worse condition than himself and supplicates for their relief.  And when he recovers, the memory of his own affliction is a continuing source of mercy toward them.  Heightened sensitivity during illness and disability allows one to appreciate those who serve him sincerely, to feel pleasure at the concern of his visitors and to love them in return.  Their supplications for him are felt with immediate effect, and bonds of brotherhood are strengthened through Allah’s blessing.  How often has love and admiration concealed in the heart been disclosed and treasured at such  times.

And when a believer experiences the compassion of his family and his brothers he is reminded of his generous Creator who provided all that for him, whose care for him is absolute, and whose mercy toward him will be manifested in full at the Final Hour when he is most in need.  He will long for that meeting and strive to prepare for it, thus insuring, by Allah’s will, that his end – whether near at hand or in the more distant future – will be a righteous one.  Thereupon he will be told:

“O reassured soul, return to your Lord, well-pleased and pleasing Him. And enter among My [righteous] servants and enter My Paradise.” (89:27-30)