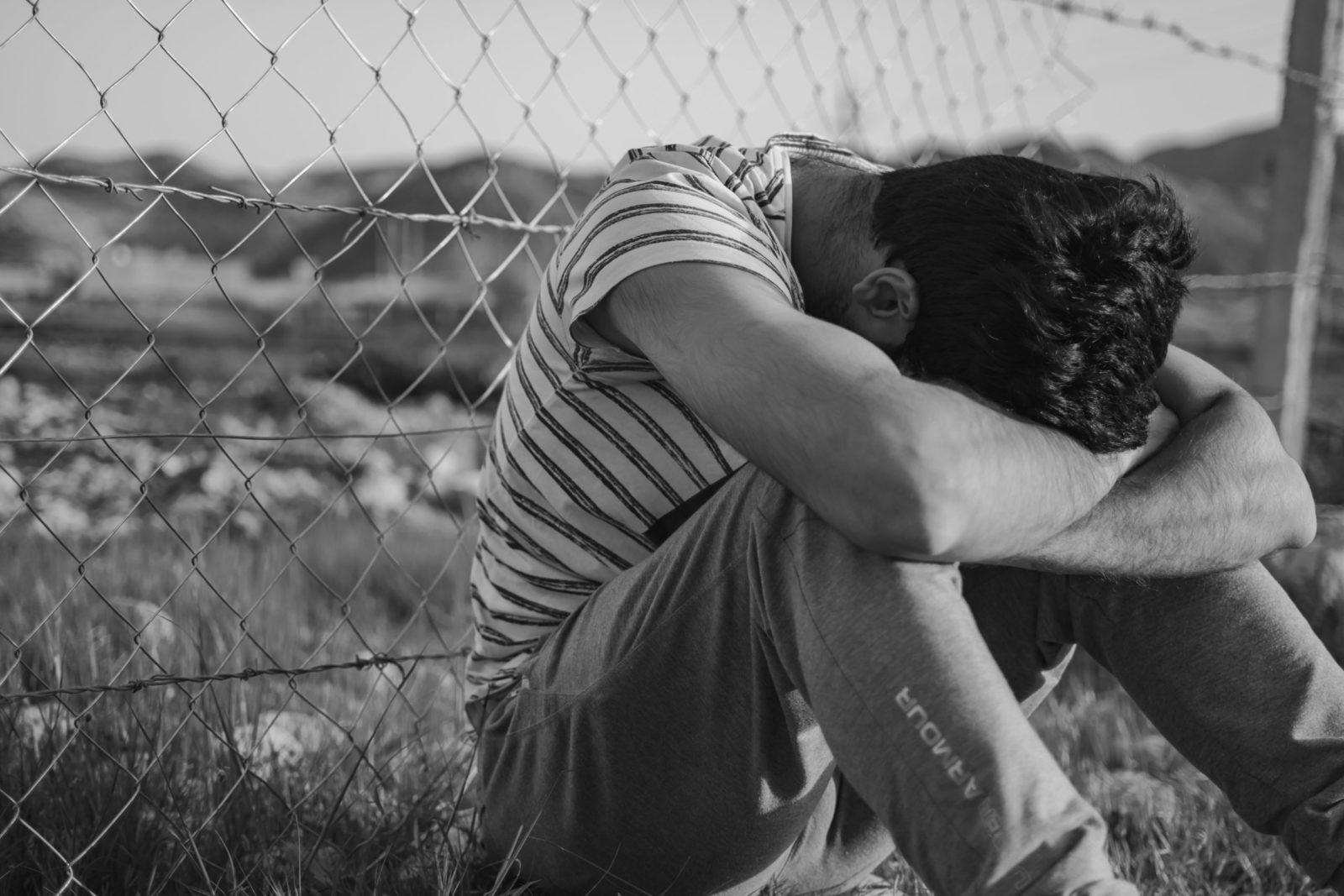 What You And Me Can Do To Help And Comfort Others

Imagine that you were witness to a gory hit-and-run accident: from your vantage point you can actually see the helpless, wounded victims, hear their groans of pain and their cries for help.

What would you do?

If you were a doctor or health-care worker, you would attempt to rescue, resuscitate and revive the victims. If you weren’t qualified/equipped to help them yourself, you would try and flag down other cars and get other people to help and carry the victims to the nearest hospital. At the very least, you would call an ambulance or emergency services so that they could be helped.

Only an individual with an exceptionally hardened heart would survey the scene and decide: “It’s not my problem,” avert his eyes and go away without trying to help in some way.

In my mind, this somewhat grisly analogy is apt for the state of our Ummah, and our inexcusable apathy towards it.

It’s almost as if we, the regular, average, and ordinary Muslims have abdicated our responsibility and conveniently look towards the scholars, students of knowledge, the rich and influential to do their bit – and hope it makes up for our reluctance/indifference.

Interestingly, our collective inertia is indicative of the state of our faith.

[Also read: Letter to the friend who won’t answer their phone]

Ibn al-Qayyim’s Advice on How to Support Others

Ibn Al-Qayyim Al-Jawziyyah (may Allah have mercy upon him) says in his book al-Fawa’id:

“There are different ways of supporting a fellow believer: with one’s wealth, with one’s position of authority or power, by means of physical service, by offering sincere advice and guidance, by du’aa and asking for forgiveness for them, and by feeling their pain.

“The level of one’s support will be affected by the level of one’s faith. The weaker a person’s faith, the weaker his support will be; the stronger the faith, the stronger the support. The Messenger of Allah ﷺ was the greatest of all people in his support for his companions, so the more closely his followers follow him, the greater will be their support for their fellow-believers.”

To the sincere doer of good, every act of kindness – ranging from the big things to al-ma’oon (the smallest good deeds, that could consist of supplying ordinary provisions like sugar, salt and water to the needy) – is fuel in the race towards forgiveness from the Lord, and towards Paradise.

Example of Abu Bakr and Umar

There’s the famous story of Abu Bakr and Umar (may Allah be pleased with them) which illustrates this best:

“During the days of the Caliphate of Abu Bakr, in an out of the way street in Madinah, there lived a blind old woman. Umar would go to her house everyday to see if she required help, but he always found that someone else had anticipated his visit and supplied all the needs of the old lady. One day Umar went to the house of the lady earlier than usual and found that the man who visited the old lady every morning and served her, was none other than Abu Bakr.

I have seen numerous people in Saudi Arabia who seem to have inherited the same spirit of service: There was an unknown brother who visited my husband in hospital when he had his hand operated upon, fed him lunch and tucked him in comfortably, made du’aa for his speedy recovery and left – without divulging his name. When my husband inquired after him, he was told that he was a regular visitor on weekends and just came around to help the patients.

I know a sister who used to make small packets of detergent powder to distribute to the pilgrims during Hajj. She said she had never thought that a small gesture like this would be welcomed by them, but was pleasantly surprised when her little gift was appreciated and accepted gratefully.

It just goes to show that we are limited in our capacity to do good to our fellow Muslims only by our lack of imagination and will – not by a lack of material means.

CHECK OUT OUR BOOKSTORE