Many Muslims are extremely naïve or in denial about the reality and prevalence of domestic violence and abuse in their communities. Many believe in ignoring incidents of abuse as “internal family matters” and brush off statistics and reports fearing that if these reports are given credence, it would give an image of Islam as a violent and misogynistic religion.

The irony is that this view is confirmed if the community ignores such incidents or tries to brush off evidence and statistics, not if the community were to counsel the perpetrators and support the victims.

‘Domestic violence’ is an umbrella term used to describe aggressive, oppressive and ‘dominant’ behaviour adopted by one individual over another and is manifested in various forms, most frequently as physical violence and emotional and financial abuse.

Founder of the Peaceful Families Project, Dr. Sharifa Alkhateeb developed a pictogram called the Muslim Wheel of Domestic Violence, which conveys some of the ways religion can be distorted to justify abuse against women and children in the family context.

Project Sakinah, an initiative that aims to stimulate awareness and action in the Muslim community regarding domestic violence and abuse, outlines the reasons why victims continue staying in abusive relationships, despite the toll on a person’s faith and spirit, on their perspective of life, and on their ability to see clearly what is going on.

An unhealthy relationship is characterized by a cycle of abuse where the abuser uses disrespect, fear, jealousy and possessiveness to create an imbalance of power. Mental health professionals recognize that many factors contribute to violence beyond a need to dominate, including stress from a variety of sources, substance abuse, childhood attachment deficits, a history of trauma, lack of emotional control, and brain injuries. But the bottom line is: none of these excuse the abuse of another human being.

Islam does not condone or accept domestic violence and the Qur’an and Sunnah clearly show that Islam lays great emphasis on maintaining a loving, tranquil family life where the spouses are likened to “garments” for each other, to signify the close nature of their relationship.

Un-Islamic cultural practices and a lack of knowledge of scriptural interpretations are the reasons why domestic abuse has spread in Muslim communities, and the best means of putting an end to it is to raise our collective level of Taqwa, Islamic knowledge, awareness of the problem and providing compassion and solutions for victims. 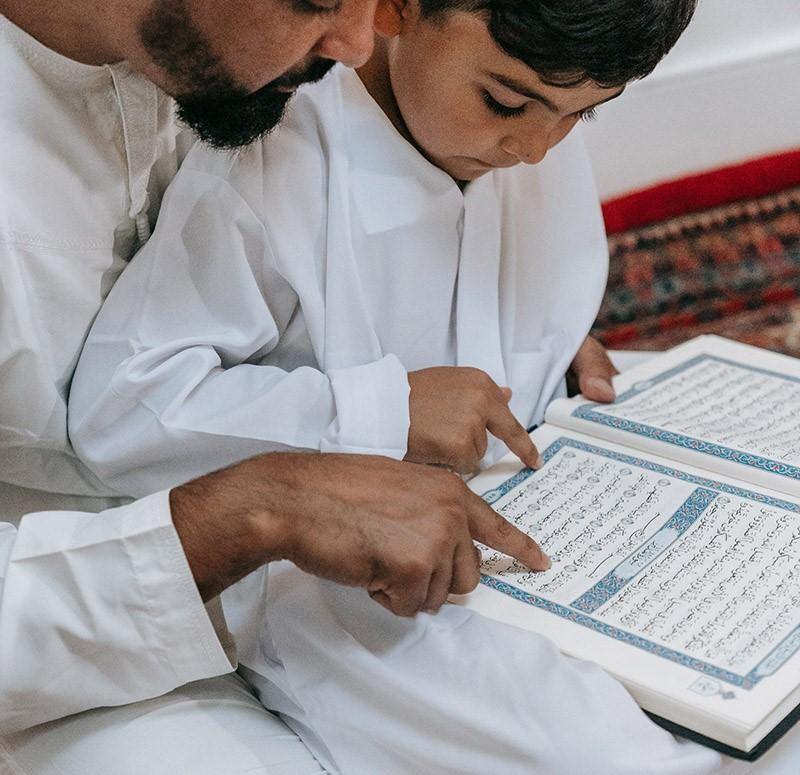 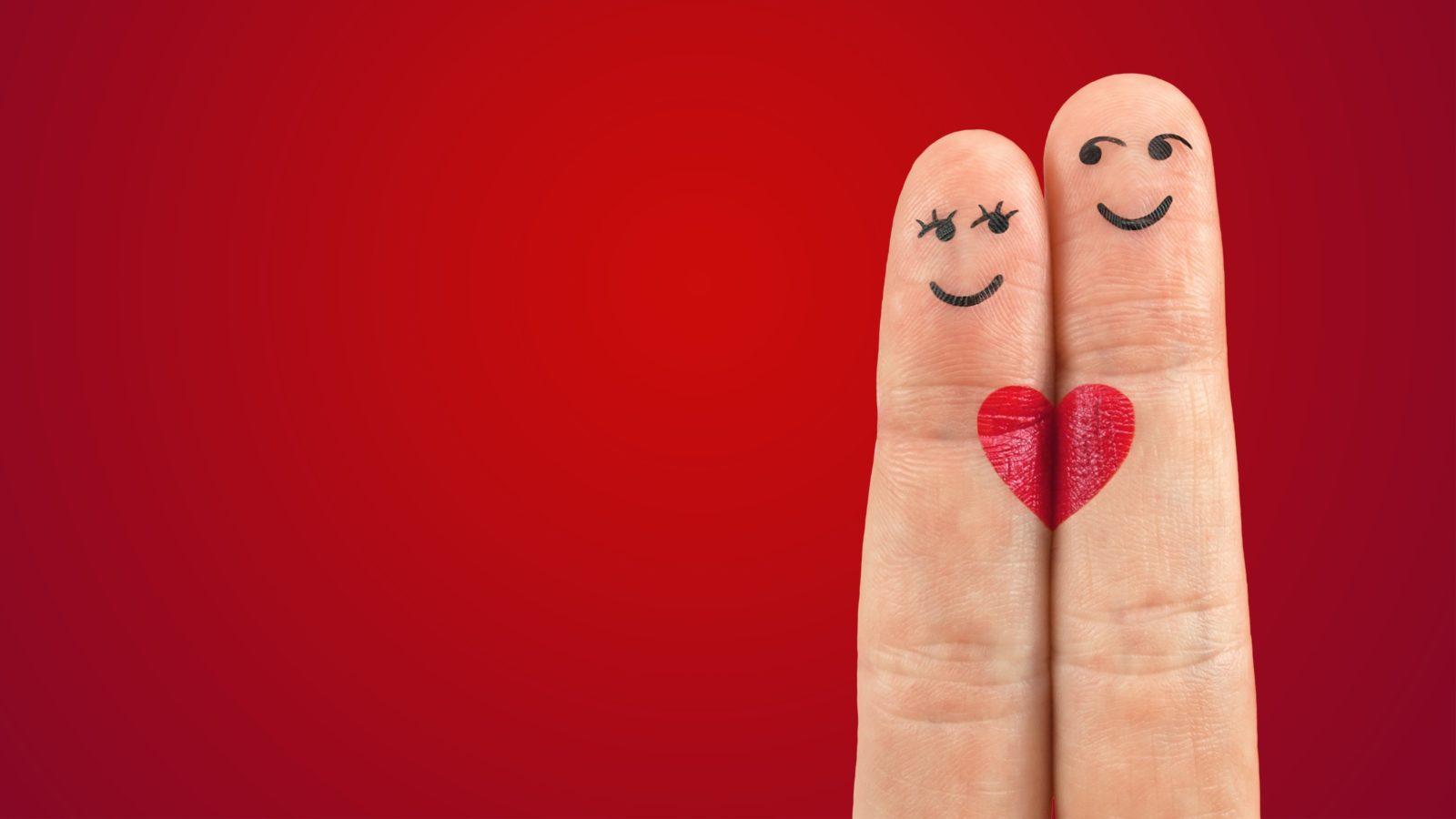