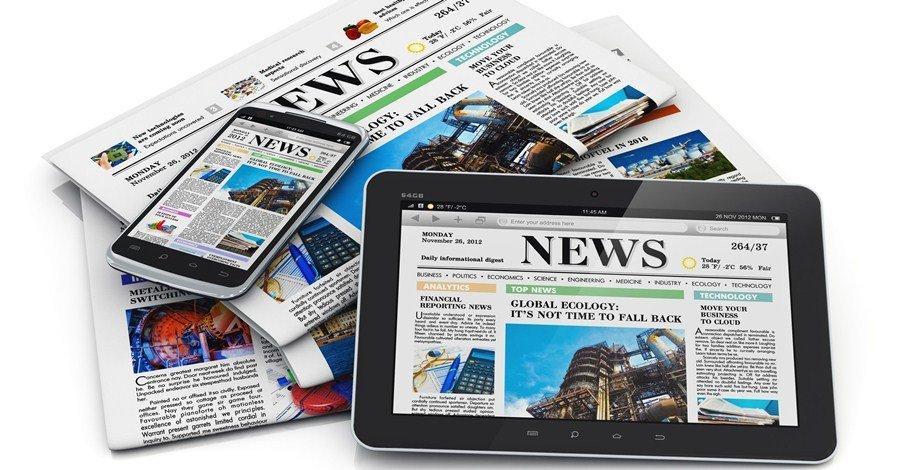 AS Muslim issues are increasingly flogged as ‘flavor of the month’ by media outlets in search of stories that evoke the right mix of controversy and mass hysteria (ultimately translating into greater sales and greater ad revenues), it’s time Muslims—those who speak for Islam, as well as the viewers and readers – wise up and turn media savvy.

Is Islam Being Served?

Before we tune in or prepare to participate in a program, or agree to talk to or write for the media, or plug an article or website or TV program that strikes us as “must-read” or “must-watch”, we must ask ourselves in all sincerity: What is the intention and underlying purpose behind this?

This is because promoting ideas that lead to misguidance – whether deliberately or inadvertently – is not a small matter in Islam. Not for nothing does the Qur’an say:

“O you who believe! If a Fasiq comes to you with any news, verify it, lest you should harm the people in ignorance, and afterwards you become regretful for what you have done.”  [Surah al Hujuraat, 49:6]

Are You Aware Of The Agenda?

The days of an unbiased media that fearlessly dug out the truth for its own sake and reported it for public benefit are, for the most part, long gone. Today, most secular media outlets operate under an open or covert agenda – and a shockingly large portion of it is antithetical, critical or downright opposed to orthodox Islam.

While this points to the crying need for more unbiased Muslim media organizations and networks on the one hand, it also underlines the need for greater awareness and vigilance on the part of the Muslim news consumer.

Readers must evaluate their news sources for credibility, authenticity and coherence, before placing their trust in them and quoting newspaper reports and opinions as if they were holy writ. According to a narration: “It is enough for a man to be (classified as) a liar if he relates everything he hears.” [Sahih Muslim]

When it comes to matters of the Religion, we cannot and should not rely solely on the media to do their homework and to get it right, without cross-checking sources and the qualifications of the people being touted as authorities on Islam – especially if they are speaking on technical aspects of Islamic legislation (Shariah) and jurisprudence (Fiqh).

Islamic scholars labor for years under the guidance of a number of teachers, buttressed by centuries of scholarship, in order to grasp and explain these subjects – understanding them is beyond the scope of a few quick Google searches or verdicts on websites which may be case-specific.

We must take the trouble to verify facts and opinions from a knowledgeable person, lest we be misled and mislead others in our ignorance. Islam has come to us through centuries of sacrifice and hardship, transmitted from the lips of Al-Ameen, The Trustworthy Prophet ﷺ, and his Companions who were incomparable in their zeal for establishing, verifying and testifying to the truth.

By cultivating a healthy dose of skepticism and insisting on well documented verifiable sources, Muslims will be doing themselves and journalism a giant favor – and perhaps also ensure that we don’t get bitten by the same hole multiple times.