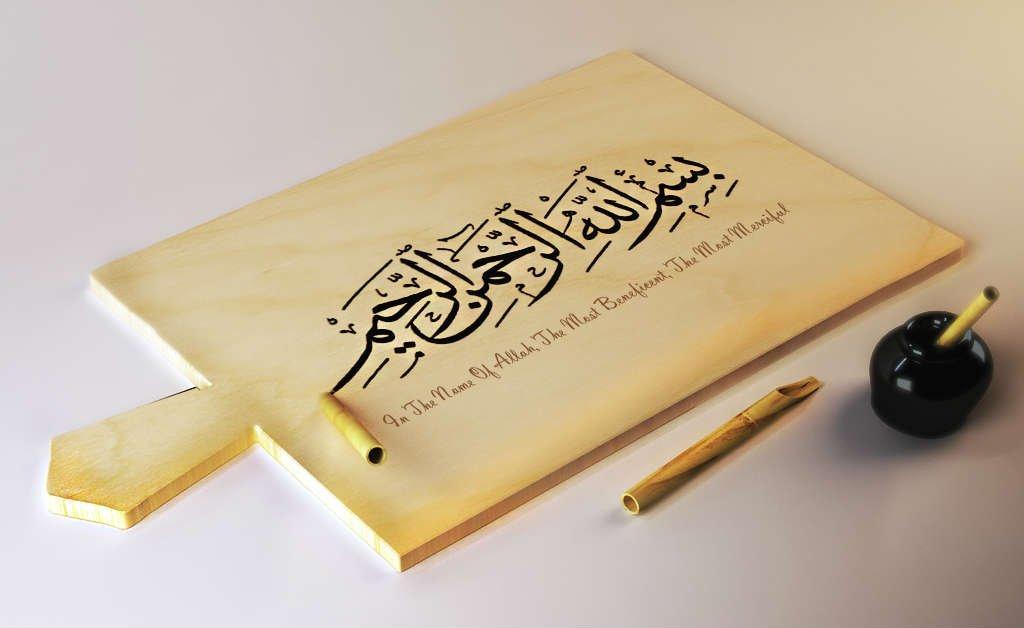 [Note: The full phrase Bismillah hirrahman nirraheem (بسم الله الرحمان الرحيم) translates to In the name of Allah, the Most Gracious, the Most Merciful. The explanation of Ar-Rahman Ar-Rahim will be done separately, In-sha Allah. The phrase is also called Basmalah in short.]

‘I begin with every name that belongs to Allah’ because the word “Ism” (Name) is Mufrad Mudaf (singular, genitive) and therefore inclusive of all Names [Al-Asmaa Al-Husna].[1]

The ‘B’ [بِ] in Bismillah is a ‘B’ [ب] of Isti’anah (استعانة), which means ‘seeking help’. So, we are empowering ourselves by seeking Allah’s help before starting an action.

Allah left the phrase “Bismillah” as an incomplete sentence. When we say “With the name of Allah,” the verb or action is missing from the sentence. It is not included because the context of where it is used completes the meaning. For instance, when we say Bismillah before reading, the context/intention delivers the meaning as “With the name of Allah, I begin reading.” Therefore, the phrase can be used in different situations.

Meaning of the name ‘Allah’

The term ‘Allah’ is derived from a contraction of the Arabic definite article al– “the” and ilāh “deity, god” to al-lāh meaning “the [sole] deity, God.”

The linguistic meaning of the name of Allah is ‘the [sole] deity that deserves to be worshiped’. The word ‘Allah’ comes from the root aliha ya’lahu (bi ma’na “abada ya’budu”). He is the ultimate being who is worthy of being worshipped.

It is said [2] that ‘Allah’ is His Greatest Name, because it is referred to when describing Allah by the various attributes. For instance, Allah said:

He is Allah , other than whom there is no deity, Knower of the unseen and the witnessed. He is the Entirely Merciful, the Especially Merciful.

He is Allah , other than whom there is no deity, the Sovereign, the Pure, the Perfection, the Bestower of Faith, the Overseer, the Exalted in Might, the Compeller, the Superior. Exalted is Allah above whatever they associate with Him.

He is Allah , the Creator, the Inventor, the Fashioner; to Him belong the best names. Whatever is in the heavens and earth is exalting Him. And He is the Exalted in Might, the Wise. [Quran, 59:22-24]

Hence, Allah mentioned several of His Names as Attributes for His Name ‘Allah’. Similarly, Allah said,

How the Prophet (ﷺ) recited the Quran

Anas ibn Malik (may Allah be pleased with him), when asked about the recitation of the Messenger of Allah ﷺ, said:
“His recitation would be elongated, then he recited ‘بسم الله الرحمان الرحيم’ elongating Bismillah, elongating Ar-Rahman and elongating Ar-Rahim.” [Sahih Al-Bukhari; 6/513, no. 566] 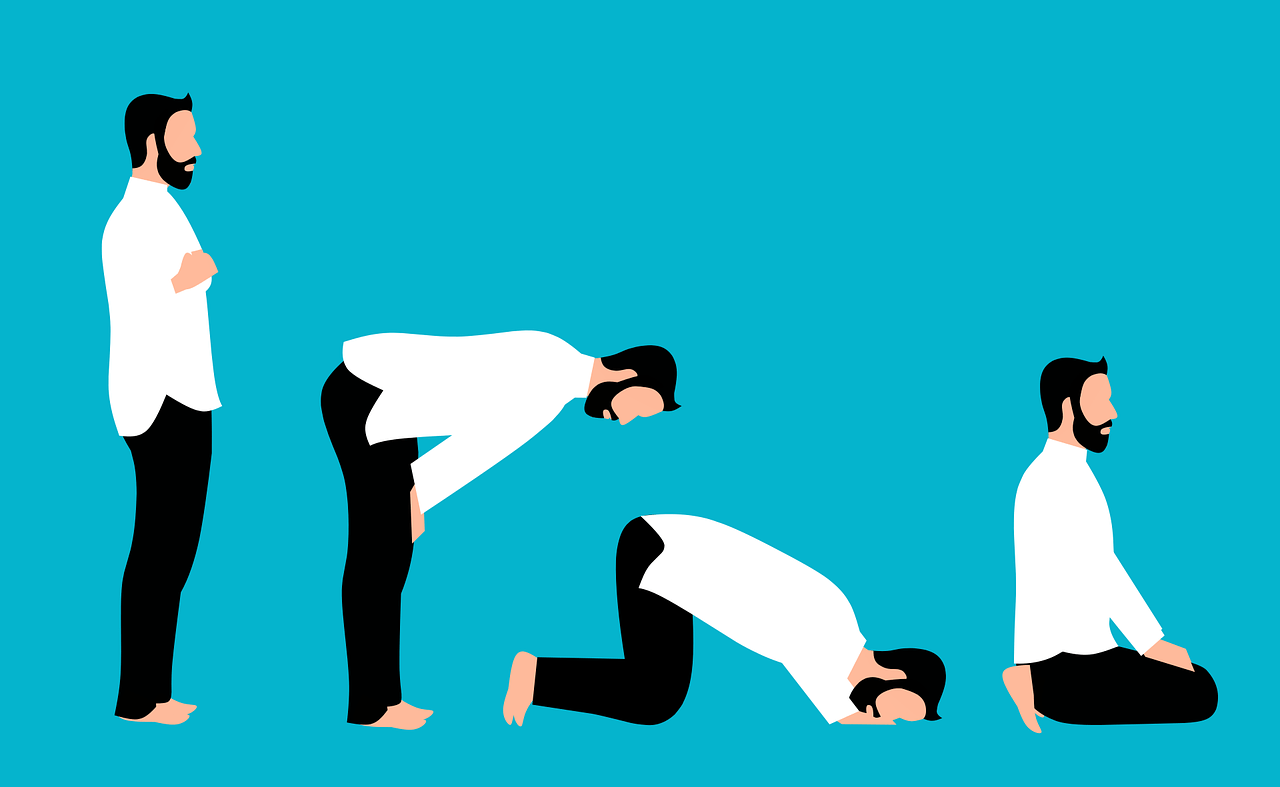 Let’s Not Get Divided Over Fiqh Differences

Some of the Muslims with whom we come into contact completely misunderstand, or deliberately ignore the abundance of permissible differences