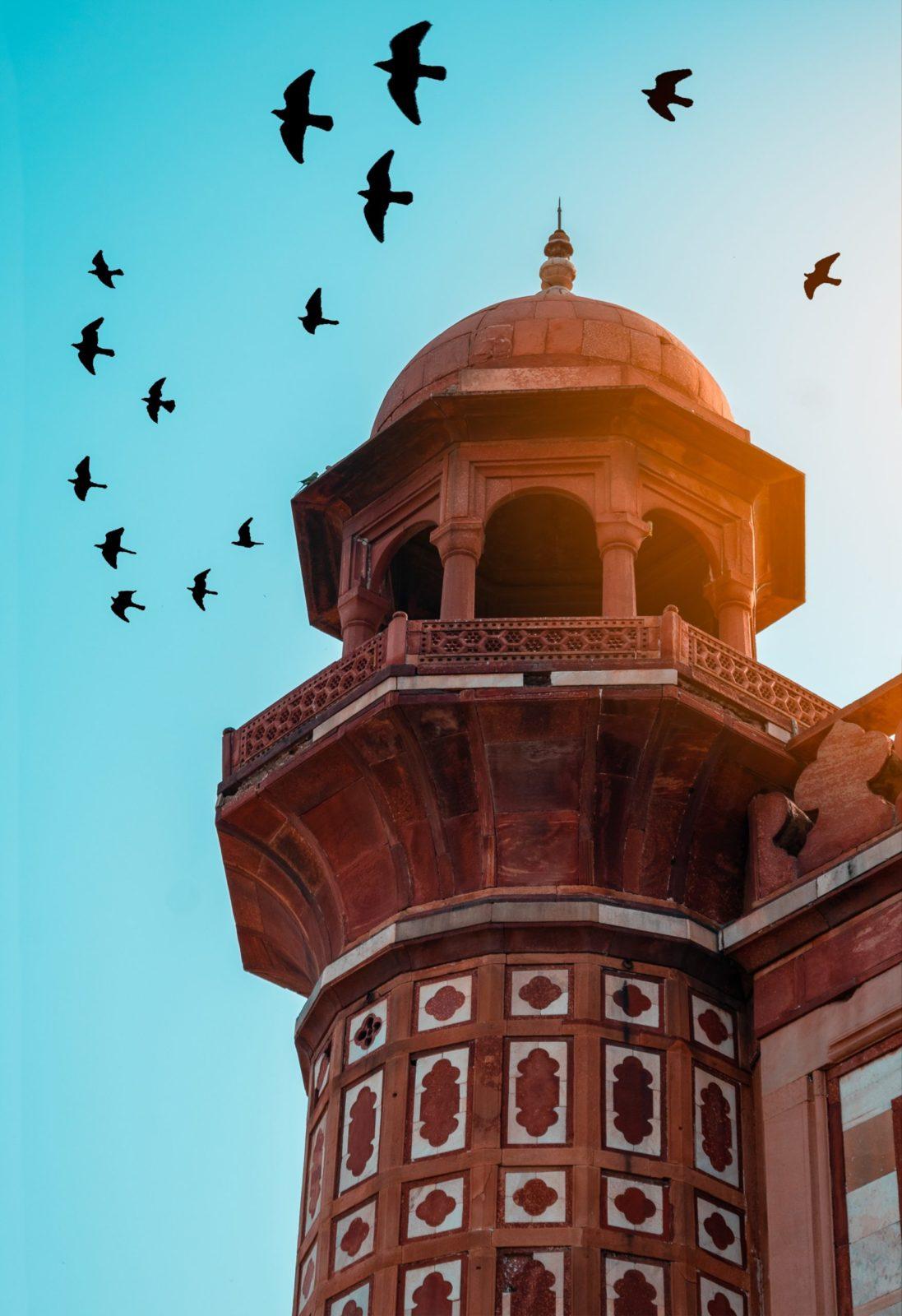 Martyrs (Shaheed) And Their Status In Islam

The status of the martyr is high indeed, coming after the Prophets and Siddeeqs as mentioned in the Qur’an:

“…then they will be in the company of those on whom Allah has bestowed His Grace, of the Prophets, the Siddeeqoon (those followers of the Prophets who were first and foremost to believe in them, like Abu Bakr As‑Siddeeq رضي الله عنه ), the martyrs, and the righteous.” [Qur’an, 4:69]

Ibn Taymiyah, may Allah have mercy on him, said:  “These are the four degrees of Allah’s slaves: the best of them are the Prophets, then the Siddeeqs, then the martyrs, then the righteous.” [Majmoo’ al-Fataawa (2/223)]

The word shahādah in Arabic has several meanings:  definitive news, being present, seeing something, openness, and dying for the sake of Allah. [Al-Mawsoo’ah al-Fiqhiyyah (26/214, 272)]

According to Imam an-Nawawi, may Allah have mercy on him, martyrs can be of three types:

1 – Martyrs of this world and the Hereafter

2 – Martyrs of the Hereafter

The one who is given the reward of the martyr but does not come under the rulings on martyrs in this world.  This refers to those who die of stomach diseases, the plague, being crushed under a falling wall, those who are killed defending their wealth and others who are mentioned in the saheeh ahadeeth who were described as martyrs.

Such a person should be washed and the funeral prayer should be offered for him.  However, in the Hereafter he will have the reward of a martyr, but it will not necessarily be the same as the reward for those in the first category, and Allah knows best.

3 – Martyrs of this world

Those who commit sins such as stealing from the war spoils, cannot be regarded as martyrs even if they are killed in battle.   Such a person comes under the ruling for martyrs in this world, so he should not be washed and the funeral prayer should not be offered for him, but he will not have the full reward in the Hereafter, and Allah knows best. [Sharh an-Nawawi ‘ala Muslim (2/164)]

Dying due to COVID-19

Scholars have agreed that whoever dies from the current COVID-19 coronavirus pandemic will receive the reward of a martyr in the Hereafter in sha’ Allah. They are included in the Prophet’s statement: “The martyrs are five kinds: one who dies of plague, one who dies of stomach disease, one who drowns, one who dies under debris, and one who dies in the way of Allah Almighty.”  [Source: Ṣaḥīḥ al-Bukhārī, 2674 and Ṣaḥīḥ Muslim, 1914]

This includes all fatal epidemics.

The second is their inclusion in the Prophet’s statement: “The one who dies due to pleurisy is a martyr.” This is based on the declaration of those scholars who said that anyone who dies with pain in their lungs is included in the category of death due to pleurisy.

Ibn al-Qayyim, may Allah have mercy on him, stated in Zād al-Ma’ād, “It has been said that what is intended is everyone who has pain in their side or their lung.” 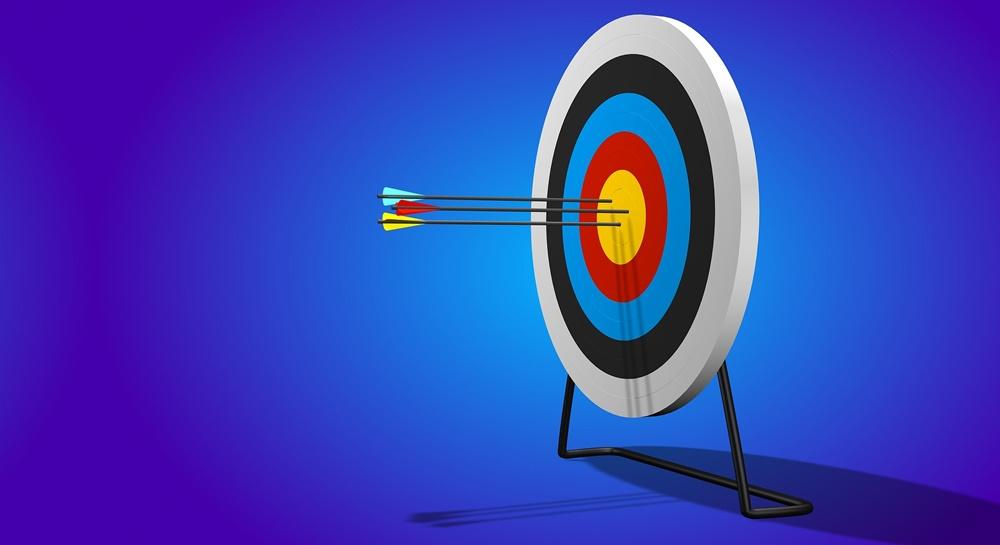 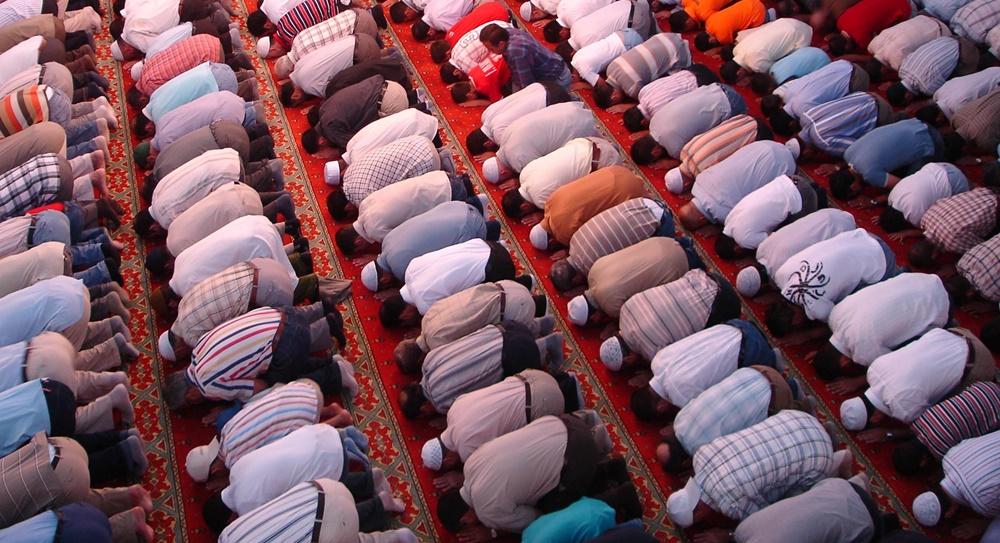 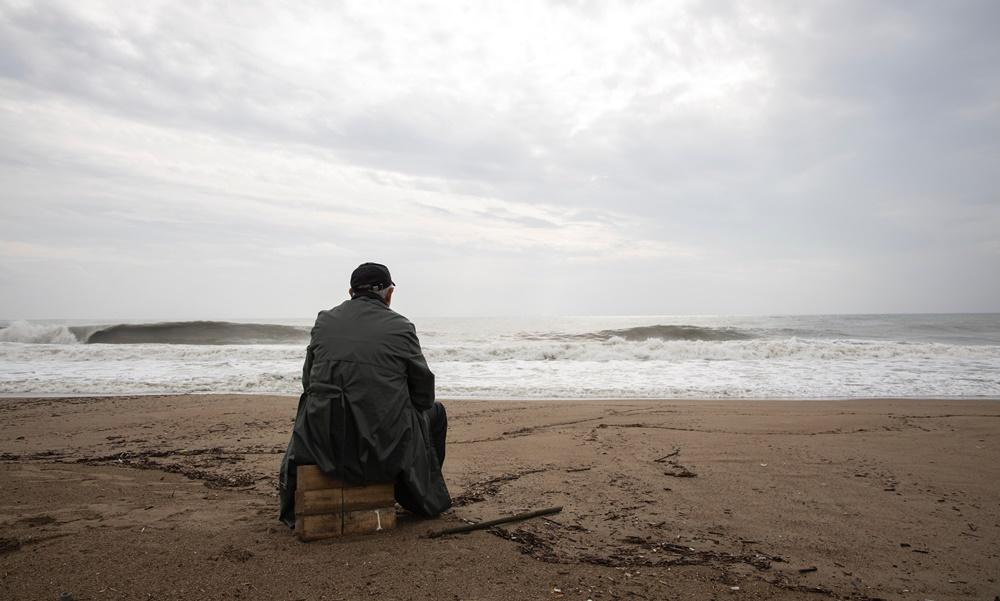 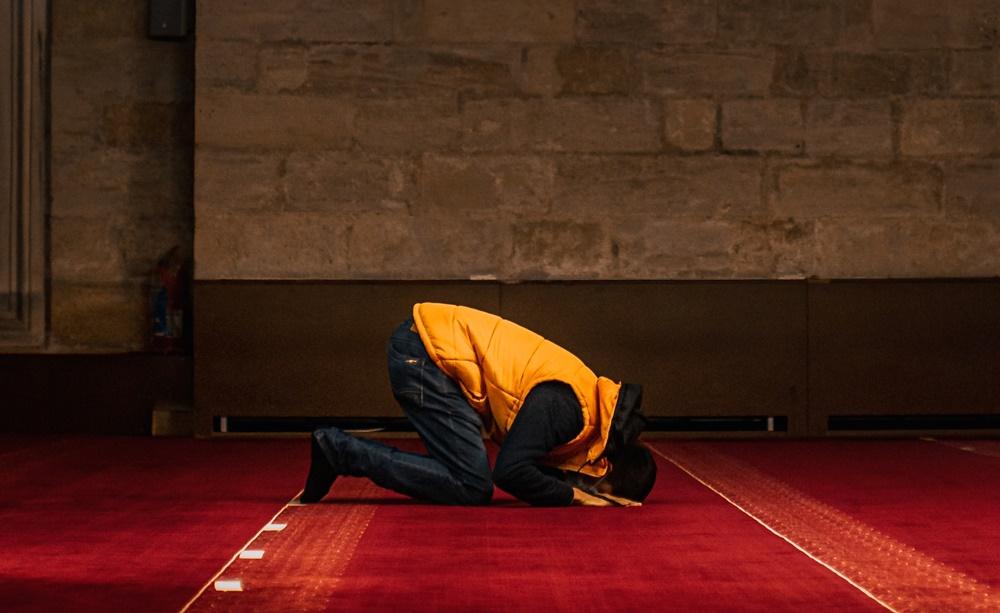 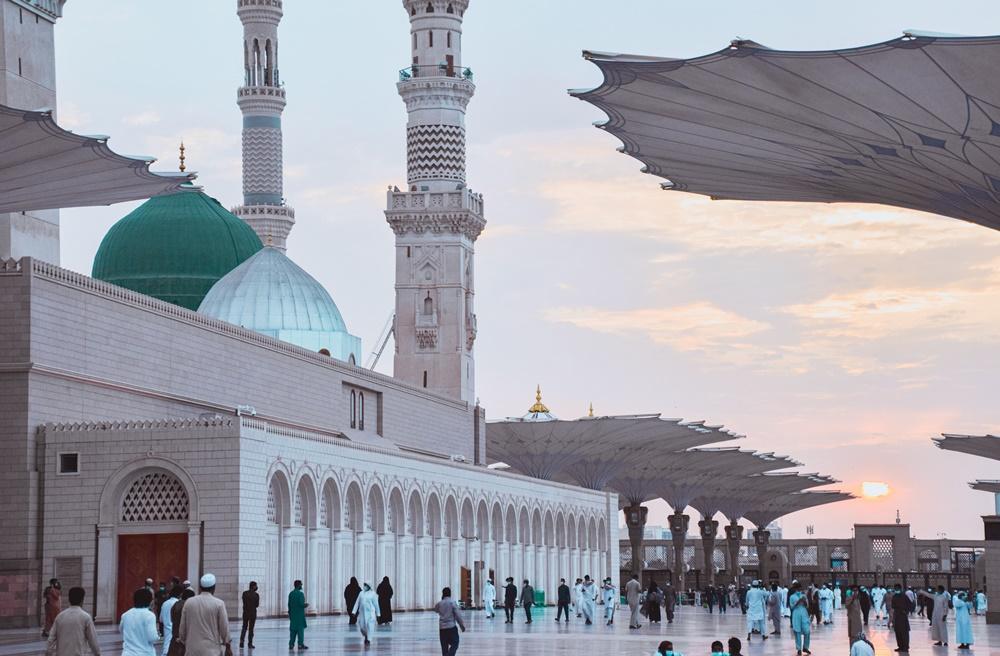