Muslim Scholars And Notables Who Passed Away Due To COVID-19

Several well-known scholars and du’aat (callers to Islam) have passed away in the current pandemic, may Allah have mercy upon them.  Scholars concur that whoever dies from the current COVID-19 coronavirus pandemic will receive the reward of a martyr in the Hereafter, in sha’ Allah.

A well-known educator from Egypt, she passed away after battling COVID-19 at the age of 72.

Dr.  Abla al-Kahlawi was a professor of jurisprudence at the College of Islamic and Arabic Studies for girls at Al Azhar University.  She studied at Al-Azhar University, in implementation of her father, nasheed artist Muhammad al-Kahlawi’s wishes, and specialised in Islamic law.  She obtained a master’s degree in 1974 in comparative jurisprudence, then a doctorate in 1978 in the same specialty, and moved to more than one position in university teaching.

She had the honor of teaching daily lessons after the Maghrib prayer for women from around the world at Masjid al-Haram, Makkah from 1987 until 1989.

A well-loved preacher from Kuwait known for his anti-extremism stance, he died due to coronavirus, aged 70.

He had earlier pronounced a fatwa (religious edict) that those dying from COVID-19 are martyrs.  Shaykh Falah Mandakar had worked as an English-language teacher before he studied Islamic Shariʽah law in Saudi Arabia.

He staunchly preached against terrorism and radicalism, mentored Muslim preachers around the world and wrote 11 books.  He lived an ascetic lifestyle and it is said that he did not even possess a mobile phone, may Allah raise his ranks.

He was from the senior students of Shaykh Nasiruddin al-Albani, and an exceptional scholar of Hadith sciences.

Among the many contemporaries and students of the Shaykh who posted condolences online, Shaykh Abu Usamah ath-Thahabi, a close affiliate, recalled that the most important lesson that he learned from Shaykh Ali was to avoid ghulū (excess) in terms of following well-known personalities and in every aspect of following Islam.

The Shaykh produced around 150 books, hundreds of research papers, and thousands of hours of lectures, but his students remember him for his personality more than his academic contributions.

Shaykh Abu Usamah ath-Thahabi said: “I studied with Shaykh Ali a number of texts in ‘Aqīdah, Fiqh, and Muʽāmalāt, alhamdulillāh.  But the greatest lessons were not in the words he conveyed, but through the life I saw him live as we travelled and stayed together.”

He was a physician who traveled to more than 20 countries in Africa and the Indian subcontinent to establish a wide-range of projects on behalf of Shaykh Sultan bin Muhammad Al-Qasimi, the ruler of Sharjah.  These projects included the establishment of hospitals, clinics, schools, low-cost housing for flood victims, orphanages, universities, water wells, and masjids.

He led the first team from the Middle East on the ground in both the war in Somalia in February, 1993 and Rwanda/Zaire in 1995.  In Somalia, while working with both the UAE Army and the Pakistani Army, Dr. Bilal’s team treated more than 1,000 women and children per day in Mogadishu during the height of the war in 1993.

Dr Bilal Abdul-Alim accepted Islam in 1975, and came from a family of accomplished professionals, including 6 medical practitioners, 2 attorneys, and numerous educators.  His father, the late Dr. Julius A. Phillips, Sr., was founder of the only hospital in North Louisiana to treat blacks during the segregated days of ‘Jim Crow’ in the 1940s and 1950s.

Known as the Abu Hurayrah of Masjid Al-Aqsa, he was a familiar sight to visitors at the masjid since 1948, often seen feeding the stray cats and birds there.

Shaykh Dr. Muhammad Salah is the presenter of Ask Huda, a well-known program on Huda TV, a popular Islamic channel in English. 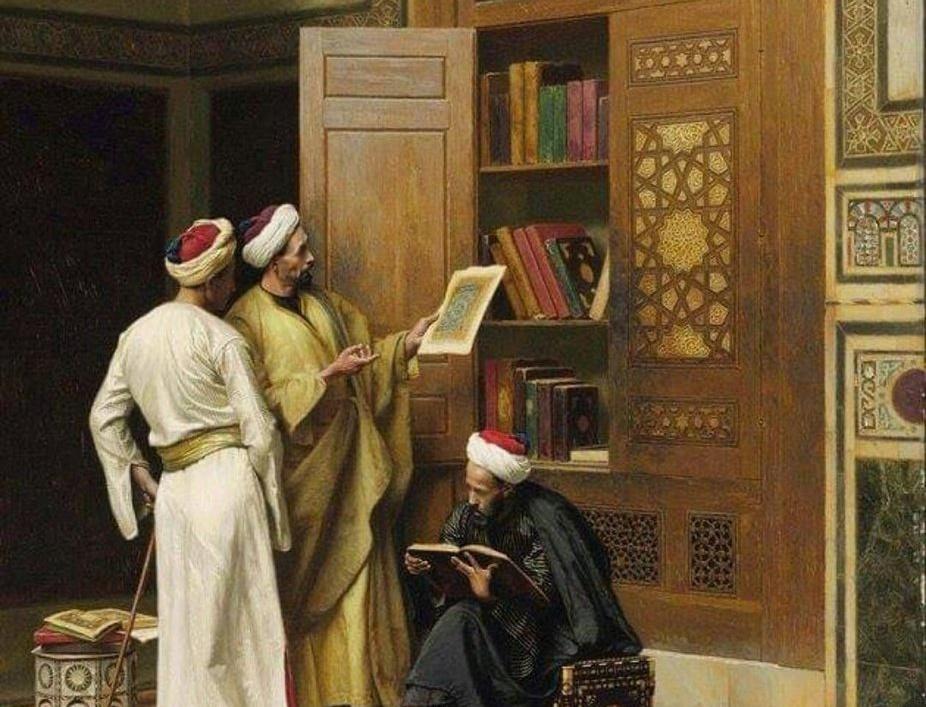