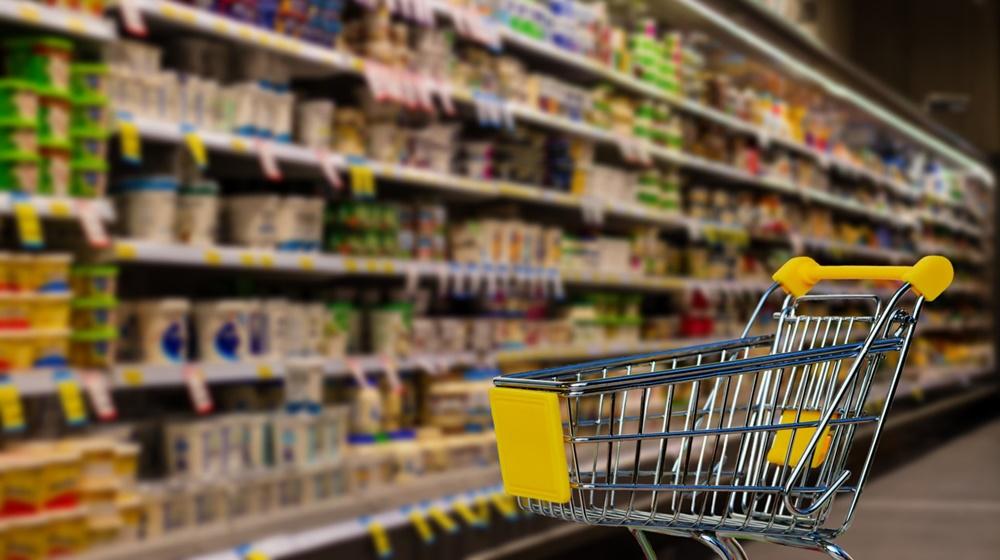 Inflation has gripped everyone around the world. We haven’t seen such inflation rates in decades. Economists are divided over the reasons for the inflation (they always are). To be fair to the economists, it is not really possible to accurately predict, explain, or solve inflation, because for the most part it is not in our hands.

Alhamdulillah Islam has always provided us with right guidance in every aspect of life, and, in the topic of inflation, it is no different.

The following is an incredible hadeeth and shows how Islam is truly divine.

When prices were high in Madinah during the time of the Messenger of Allah ﷺ, the people said, “O Messenger Allah, prices have become high, so fix them for us.”

When the Prophet ﷺ was asked to fix prices, he refused to do so and referred the cause of inflation to Allah, the Most High.

Scholars point out that an increase in demand or a decrease in supply are all in the Hands of Allah.

Shaikh Ibn Uthaymeen explaining the above hadeeth said that fixing prices in general is not permissible. There is an exception to this rule, however. In the case of a monopoly of a product or service, the price can be fixed to protect consumers from being oppressed and being charged excessively. The shaikh pointed to another hadeeth in Sahih Muslim as proof of this exception.

What fixing prices led to in Venezuela

It is relevant to note here that Venezuela in the recent past tried to combat inflation by fixing prices of goods. This eventually became disastrous for the country.

The domestic industry was wiped out because they could not produce goods at fixed prices.

The country then had to import goods, and when oil prices fell in 2014, the country couldn’t afford to import anymore. The economy collapsed.

Our current inflation and the response

In our current scenario, it looks like the global supply chain disruption, high consumer demand, the war in Ukraine further affecting our supplies, and high energy prices have all led to the inflation we are in. None of which is in our control.

Because we live in a Riba-based economy – our paper money comes from interest-based debt, governments around the world try to respond to inflation with increasing interest rates. Increasing interest rates will increase the cost of borrowing, which will reduce the supply of money in the market, and which in turn is supposed to reduce inflation.

Around 80% of money supply in the market is created through loans that private banks give out. Surprised? Unfortunately, this is the way our Riba-based economy functions.

Increasing interest rates to combat inflation however hasn’t brought us the desired results in the past, which is why many leading economists have concluded (not without disagreement though) that money supply doesn’t necessarily cause inflation. Looking at past data, correlation between money supply and inflation has been ruled out. Some have attempted to explain that if supply of goods and services incre ases proportionally then the increase of money in the market won’t cause inflation.

There have been rare times during wars when hyperinflation was caused by governments printing money like there was no tomorrow.

It’s also important to note that governments today aim for a moderate inflation rate, around 2%, every year. They claim this helps the economy grow. And when things go wrong, they can cut interest rates to encourage borrowing and stimulate the economy. They cannot do this if inflation is low and interest rates are near zero.

Let’s look at another real-world example.

Japan, for the last few decades, was facing the problem of deflation, the opposite of inflation. Prices were constantly coming down or staying the same. Why is this a problem? Because it can mean low demand, low supply, and therefore a sluggish economy.

The late Prime Minister Abe, from 2014-2020, tried some of the textbook solutions to increase inflation rates. He pumped a lot of money into the market. The currency weakened but nothing happened to inflation.

He continued to pump money into the market. Still nothing happened.

What does all this mean? Allah knows best about inflation. We haven’t a clue about it. Sure, we must learn and do whatever we can to solve it. But we should also know that, even with all the advancement, none of us controls a thing. We must turn to Allah for help for the situations we find ourselves in. As Prophet Muhammad ﷺ said, “Allah is the One Who fixes prices, He is the One Who withholds, He is the One Who gives, and He is the One Who provides…”

He is the Supreme who is in perfect charge and control of the universe.

Learn to invest in a professional and halal manner 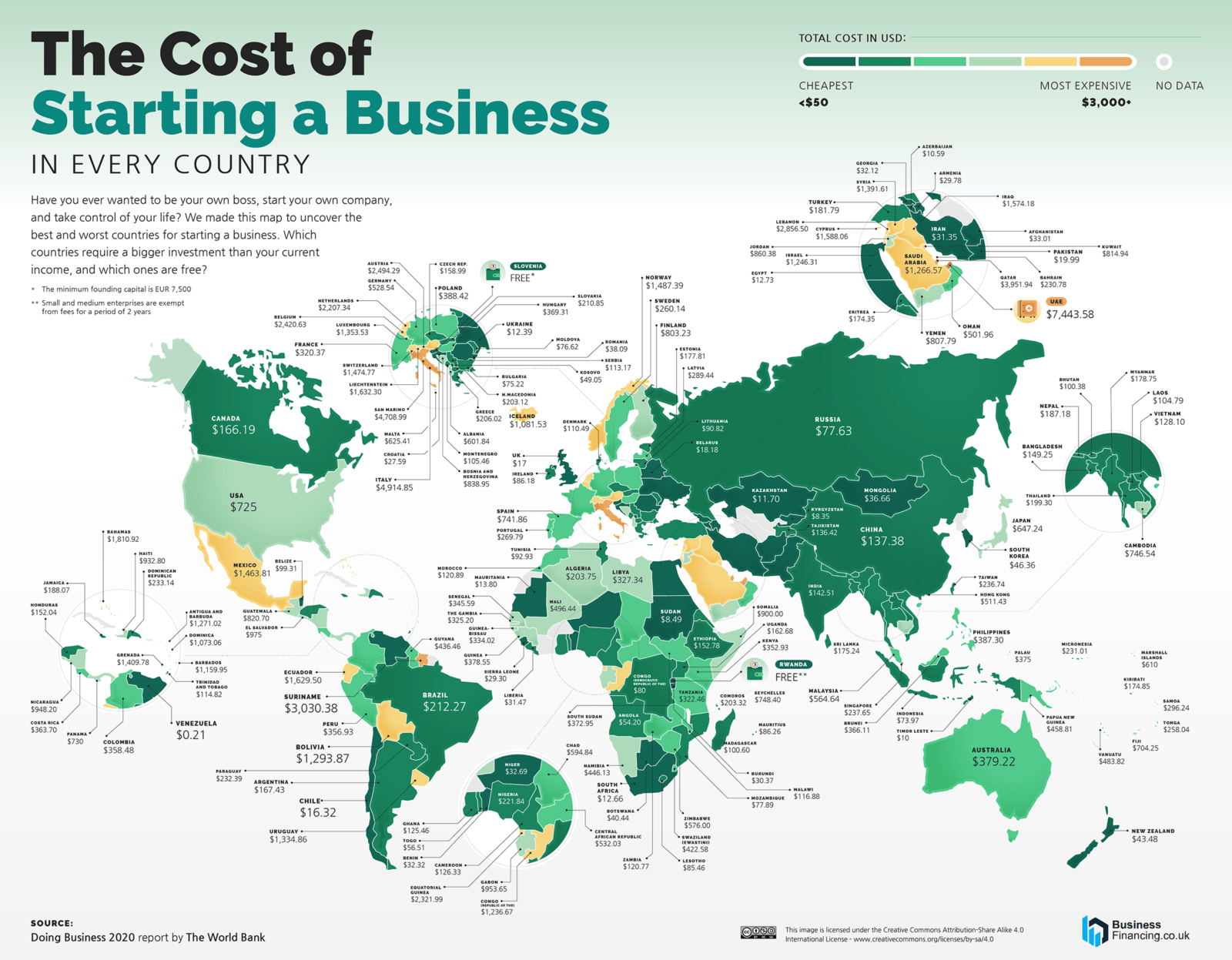 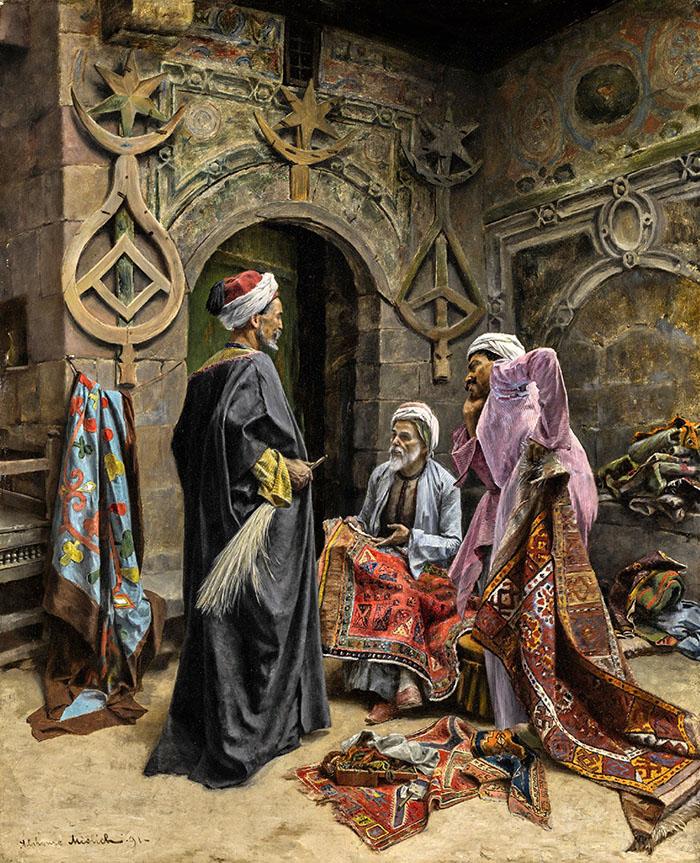 The following is an excerpt from Imam al-Ghazali’s book, Kitāb Ādāb al-Kasb wal-Maʿāsh (The Book on the Morals of Earning and Living),